Despair is Too Easy A forum on sustainability organised by STAGES 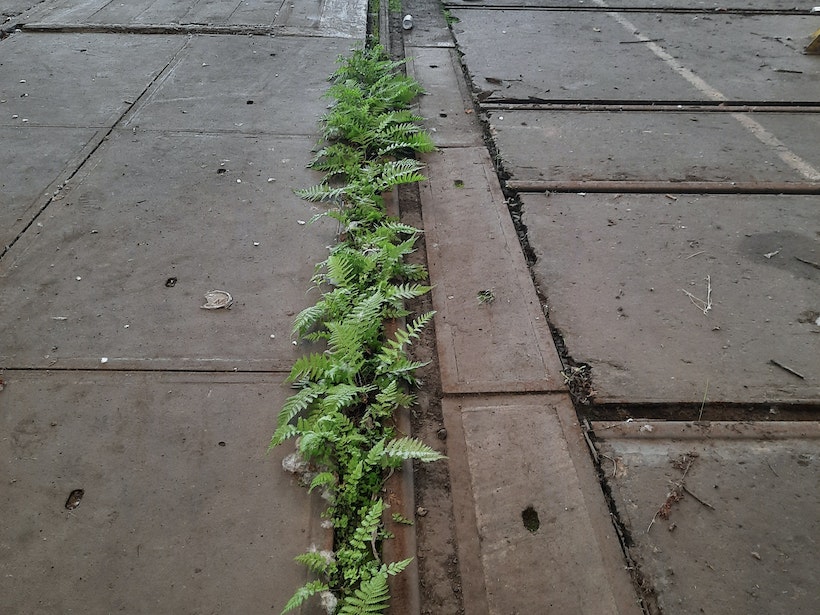 A forum on sustainability organised by STAGES, a collaboration between 14 theaters from Europe and beyond to decrease their ecological footprint and raise awareness at the same time.

5pm to 7pm
MORE ABOUT 'STAGES'

Despair is too easy is a forum on sustainability curated by director and program-maker Lara Staal. Artists, activists and academics are invited to propose new terminology, alternative horizons and diverse imaginaries to speak about a possible future that is sustainable, ecological and inclusive. Speeches will be alternated with concerts, poetry, conversation, silences, and interaction.

The title Despair is too easy  forms the point of departure; if despair is not an option than how do we continue to fight for a fundamental transition that makes a radical cut with a system that is built on segragation, profit, extraction, and pollution? How do we form alliances? What strategies are there to stay with hope? How can we shift the focus on solving single issues, to a holistic approach that is about changing the fundaments on which our very societies are built?

🌳 Anuna De Wever is the well-known climate activist and currently trade & investment policy officer at Climate Action Network Europe. De Wever is also co-author of We are the climate and Quel monde pour demain?, and co-founder of the Youth Climate Movement;

🌳 Luanda Casella is house performer at NTGent and deSingel. A teacher, writer, performer and researcher, Casella is currently on tour with Ferox Tempus - Terror at its best, a performance in which she "uses Depeche Mode and aerobics to find a way out of climate depression";

🌳 Karlijn Hamer is a Dutch performer-singer who has been creating performances under her own name since 2016. Hamer builds a world that appeals to the audience's senses. Her productions COLLAPS and ZOG have both won awards for up-and-coming talent;

🌳 Pierre Ozer is a climate scientist and doctor of geographical sciences attached to the University of Liège. Ozer is committed to investigating desertification processes and management of natural hazards and disasters;

🌳 Cécile Hupin studied theatre and scenography in Louvain-La-Neuve and Brussels, and is creating performative and participatory installations. She is also a scenographer and dramaturg for the company What's Up;

🌳 Adelaïde Charlier is a 21-year-old Belgian climate and human rights activist. Together with Anuna de Wever, she launched the Youth Climate Movement which mobilised tens of thousands of students and citizens to strike against climate change;

🌳 Youna Marette a young Belgo-Senegalese woman who was already part of the NGO called the DBA (Défi Belgique Afrique) at the age of 15 and co-founded the Youth Climate Mouvement with Anuna and Adelaïde;

🌳 François Laurent (l'Ami Terrien) is a slam poet who has already made a name for himself in Liege and surrounding areas;

🌳 Agat Sharma makes his work under the name Intimidation Tactics. He calls himself a theatre maker but refuses to limit his curiosity. One afternoon, a friend called him a 'Metaphor Monster' and that really stuck with him;

🌳 Anneleen Kenis is a lecturer in Human Geography at King's College London and a FWO Flanders researcher; she is also affiliated with UGent and KU Leuven. Drawing on her expertise, Kenis regularly writes opinion pieces for various media outlets; 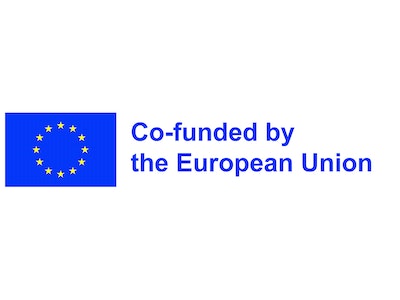 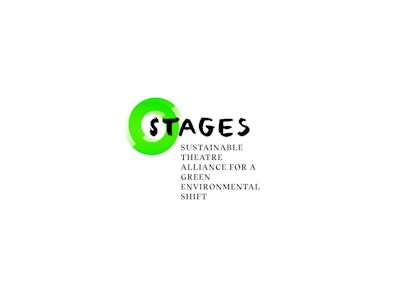 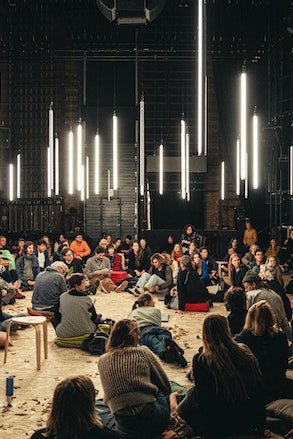 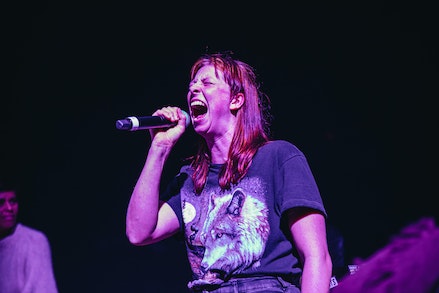 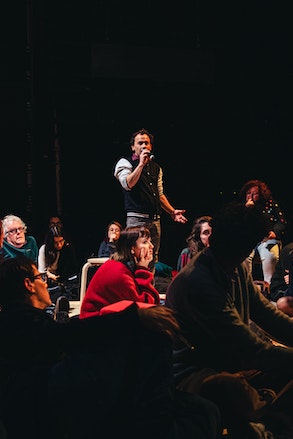 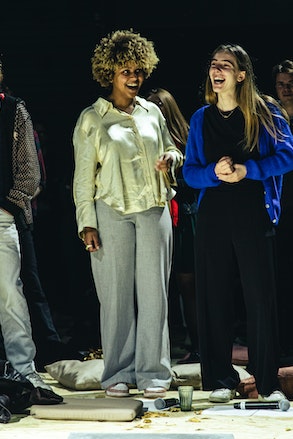 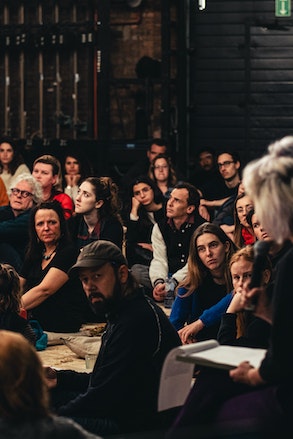 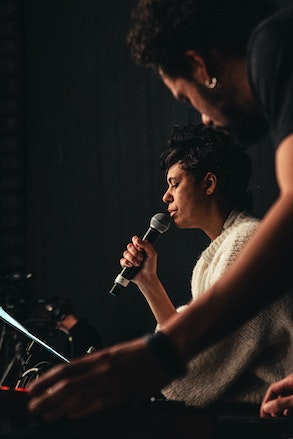 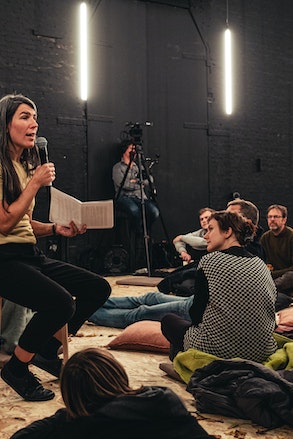