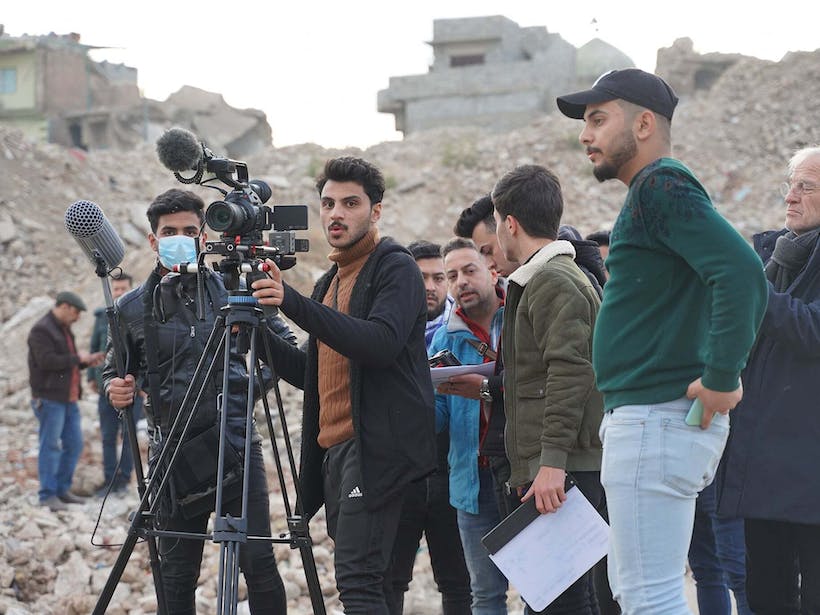 Yihia Thamer
Seven short films created by students from the Iraqi city of Mosul are among the official selection of the 49th Film Fest Ghent.

In the northern Iraqi city of Mosul, still bearing the scars of war, the creation of a film department at the Institute of Fine Arts began in August 2021, a project in collaboration with NTGent with the support of UNESCO. The project is as part of the Revive the Spirit of Mosul programme funded by the European Union.

As a first step, a Belgian-Iraqi team of film teachers launched a training course for 20 students, boys and girls from Mosul. In five stages, they learned to write a script, handle a camera, direct, edit the footage and present the result: nine short films, of which seven will be shown in cinema for the first time on 16 October, as part of the official selection of the 49th Film Fest Gent. 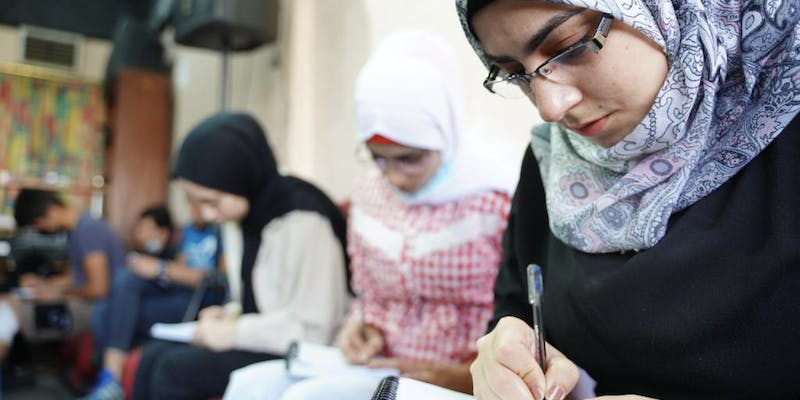 Artistic director of NTGent Milo Rau travelled to Kurdistan and northern Iraq for the first time in the summer of 2016, for the production Empire. At that time, Mosul was not liberated, but Rau and his team were already establishing relationships with producers and artists in Erbil and other cities in the region. When Mosul was liberated, the team returned. Between autumn 2018 and spring 2019, the Institute and NTGent collaborated on the performance Orestes in Mosul, which toured the world, creating awareness of the needs of artists in northern Iraq.

Another two years later, a new, more structural collaboration started: the creation of a Film Lab in Mosul, with the selection of the short films for Film Fest Gent in September 2022 as a new milestone. On the 19th of November, the short films will also be shown during the Arab Film Festival in Zürich, Switzerland. 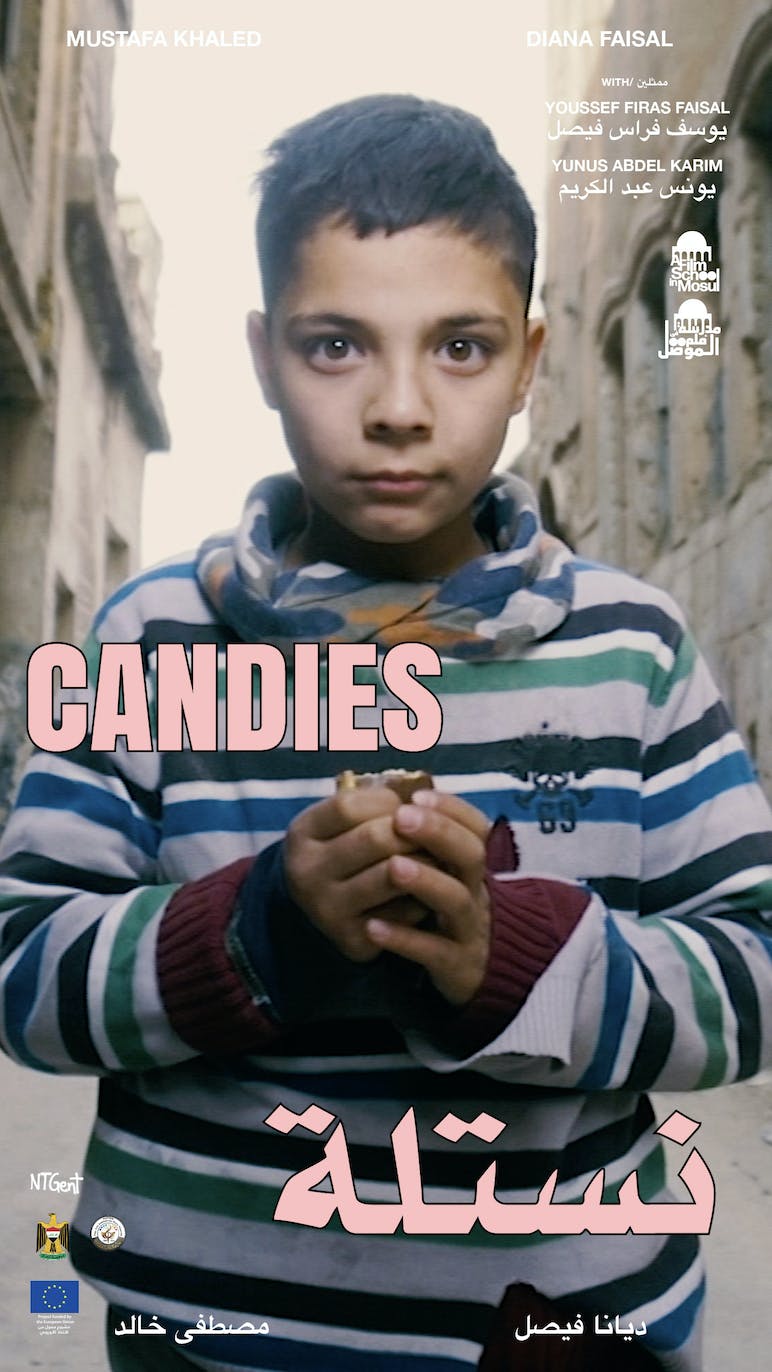 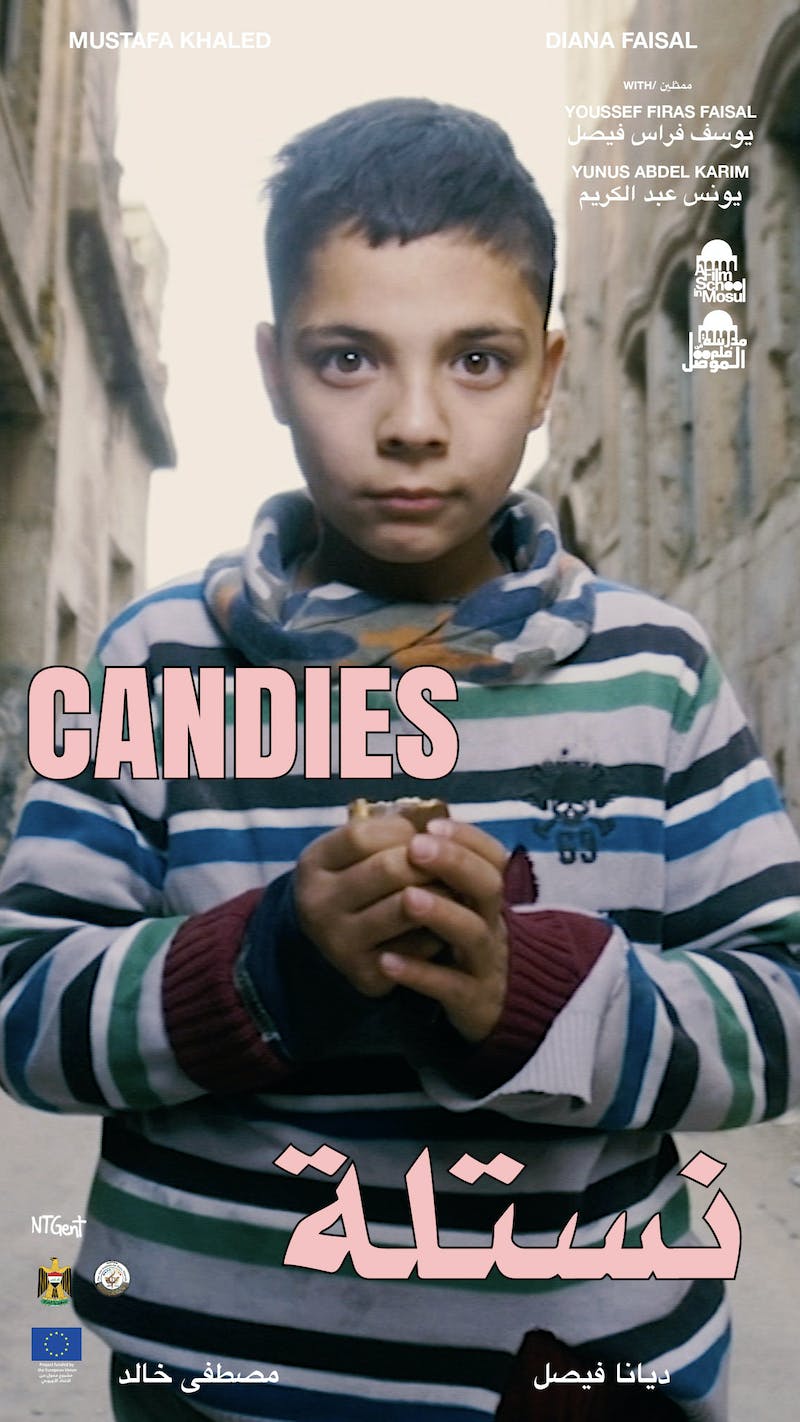 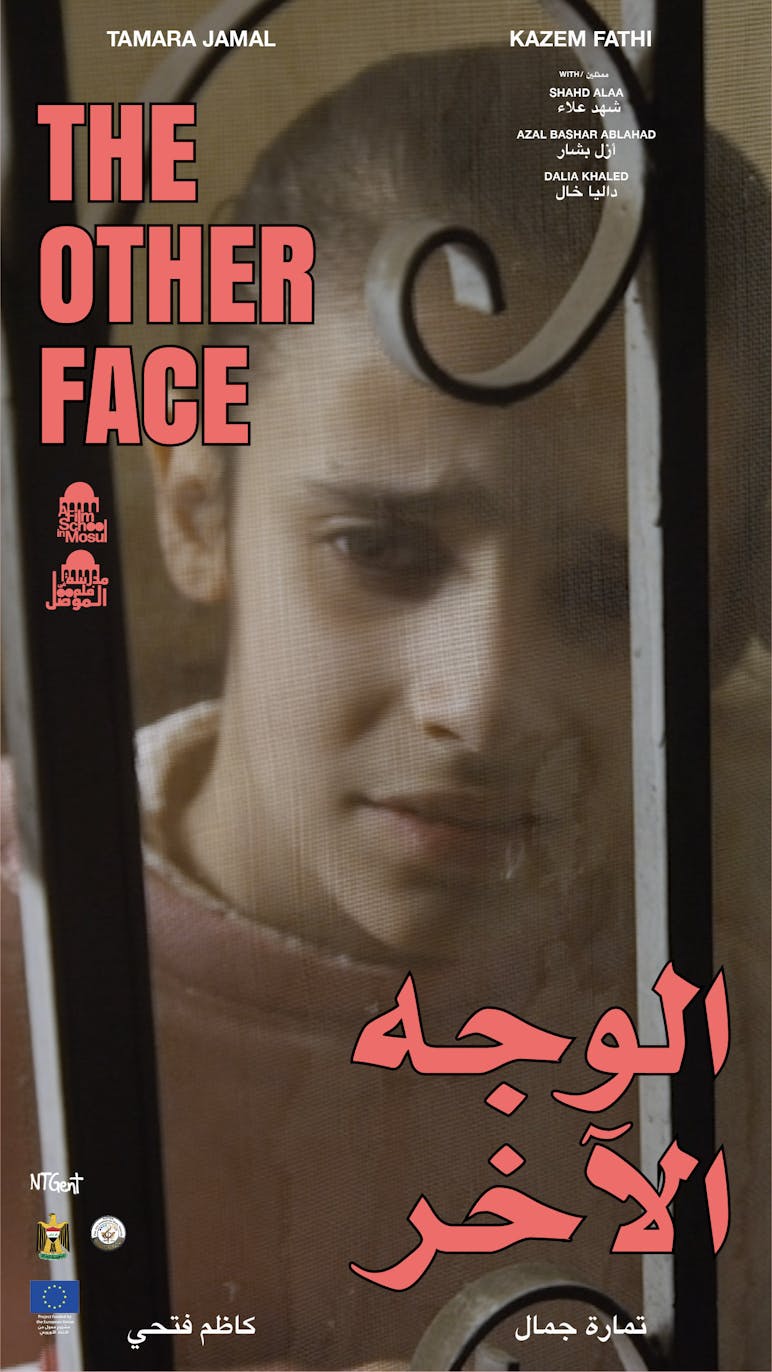 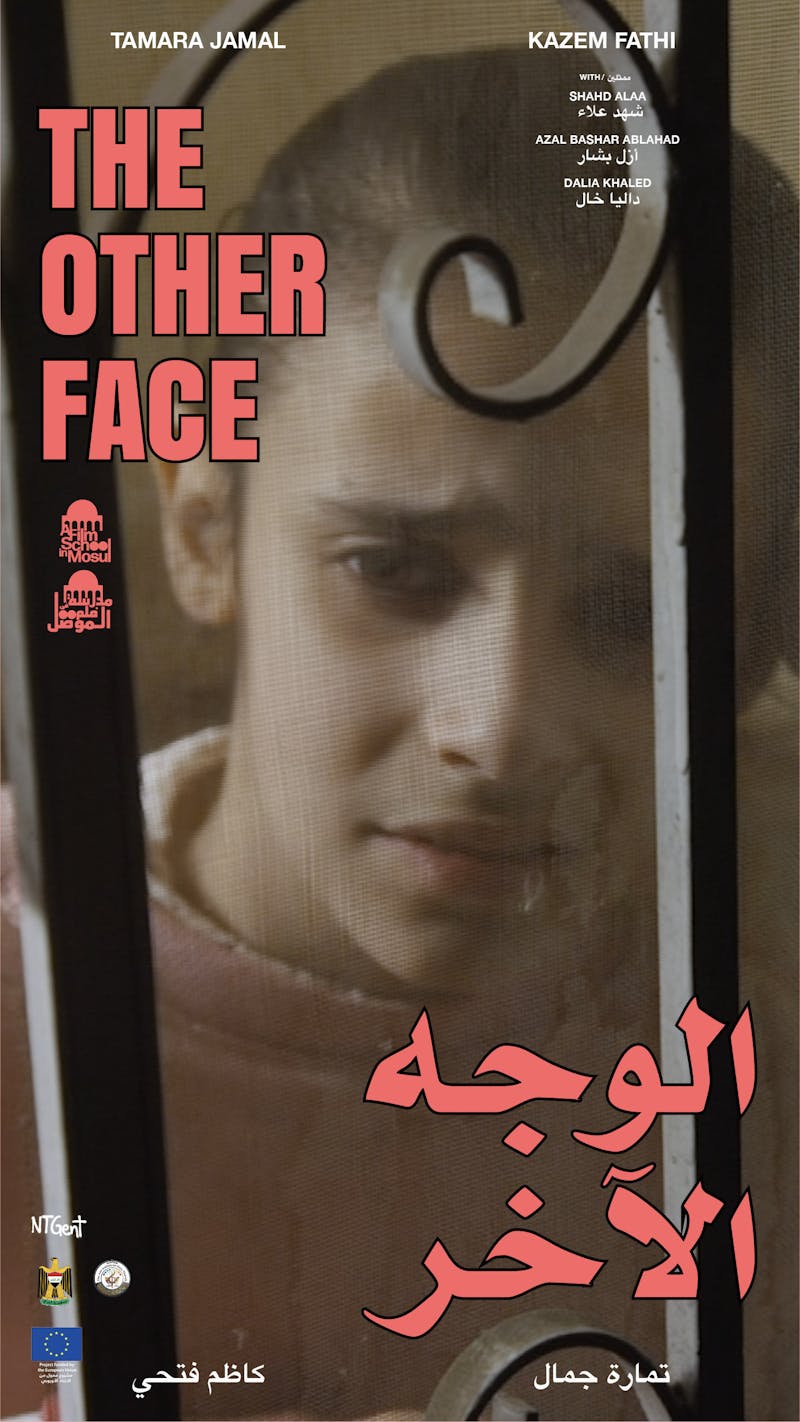 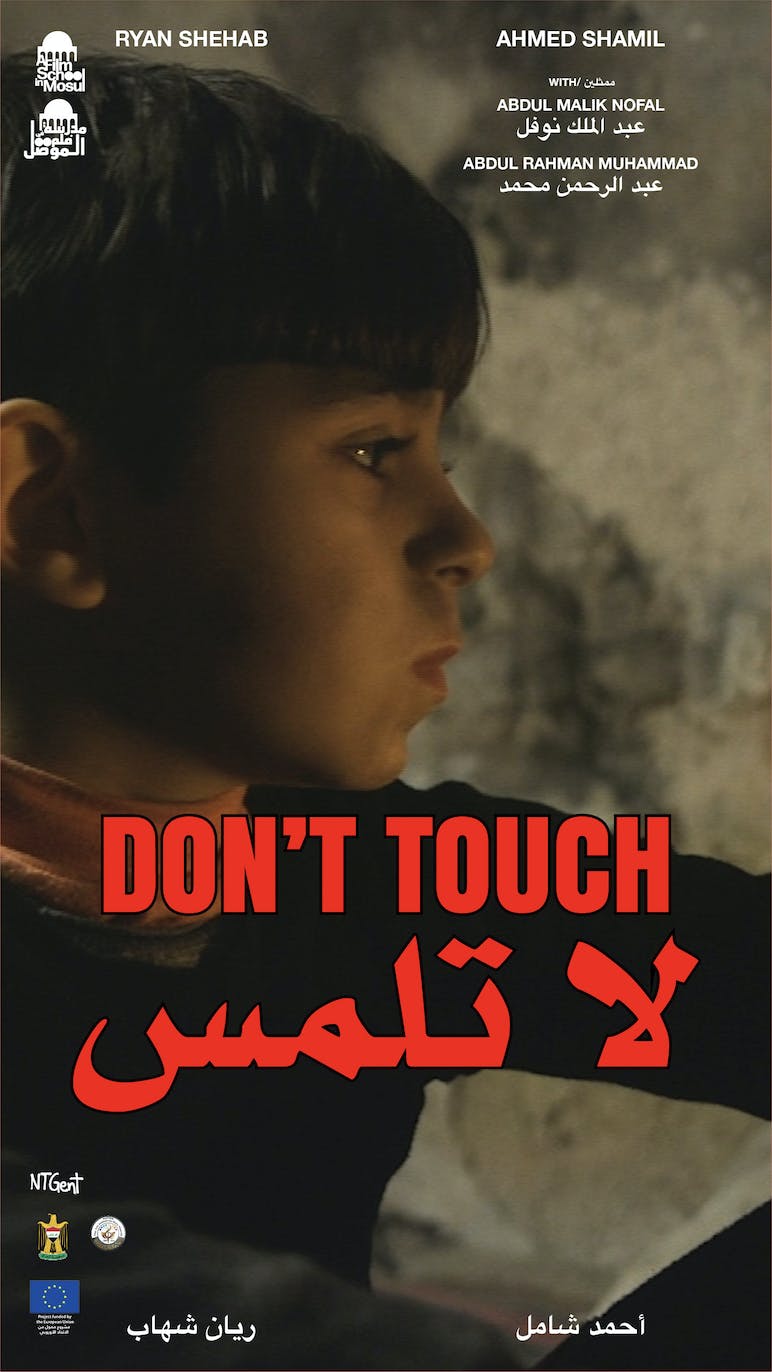 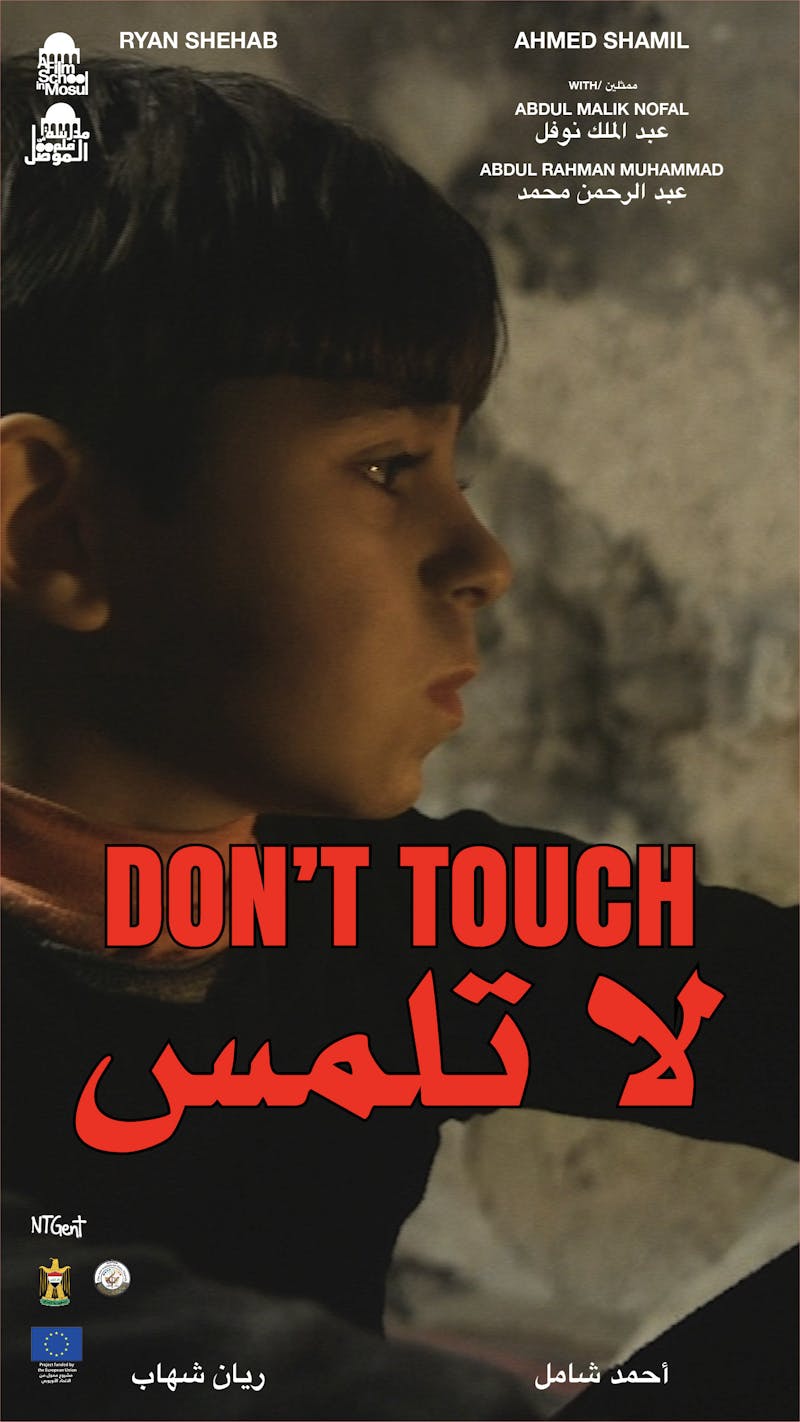 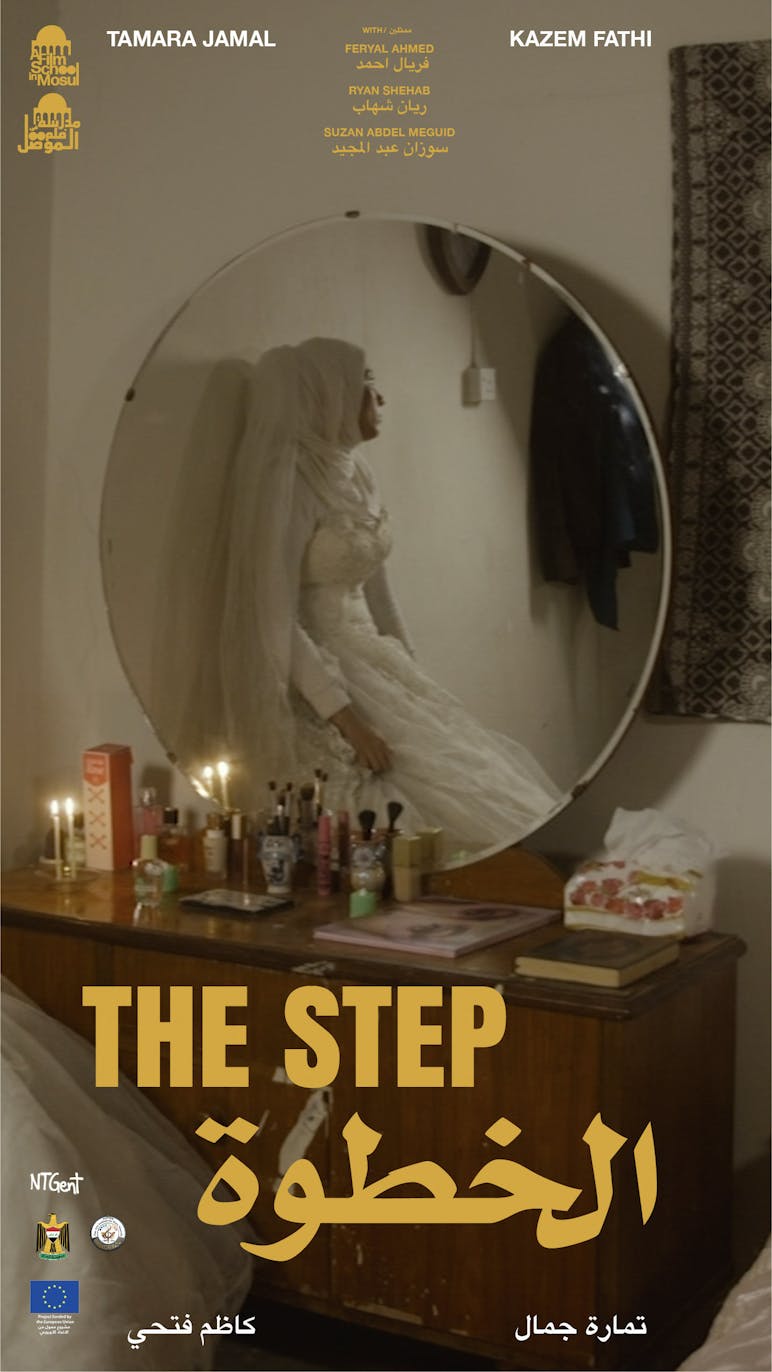 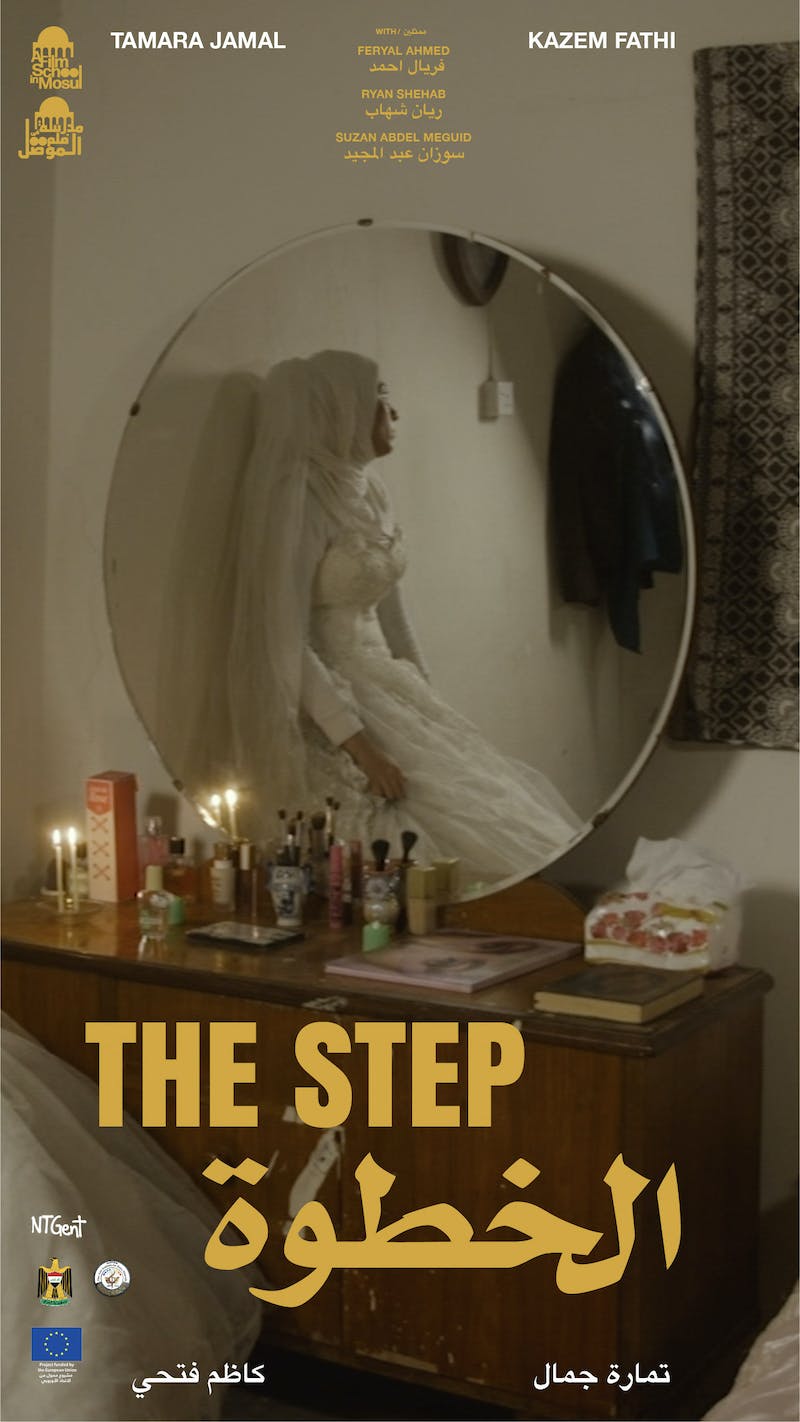 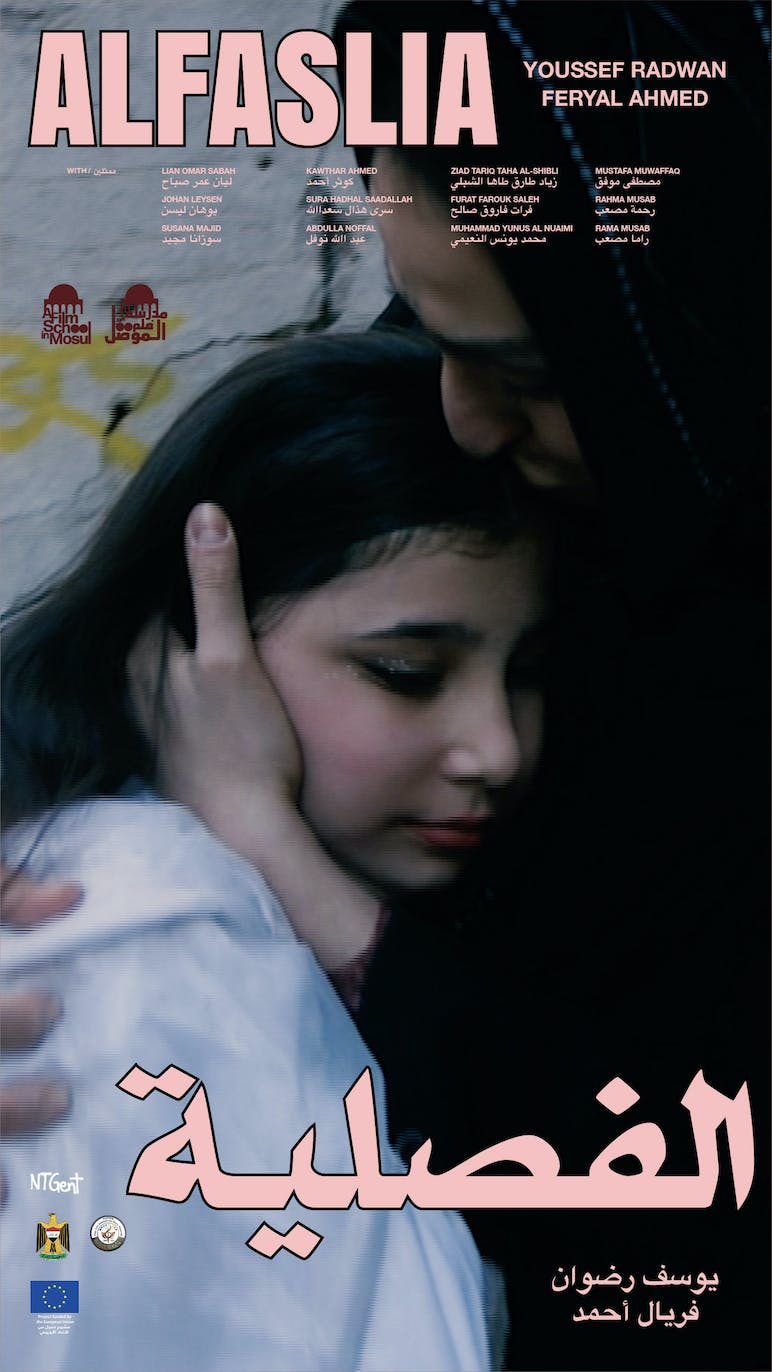 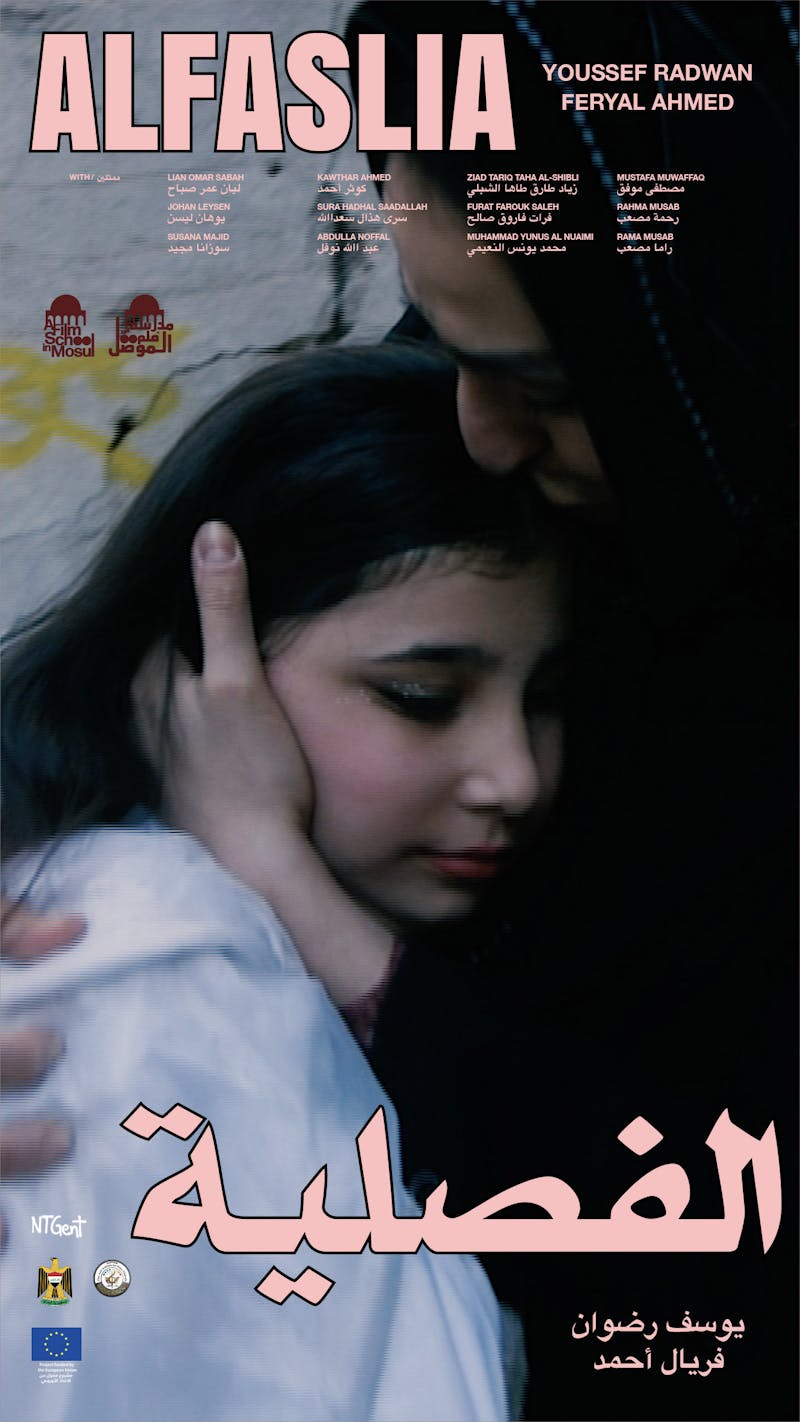 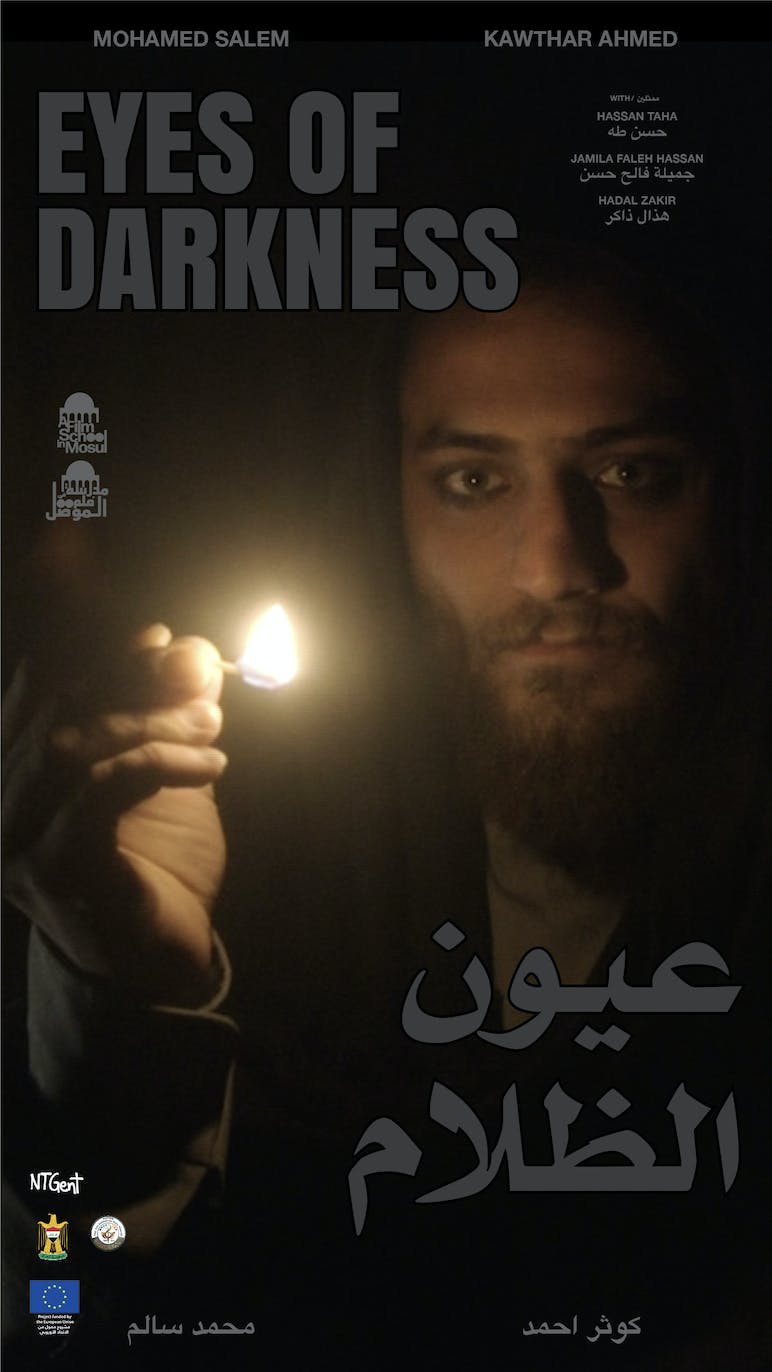 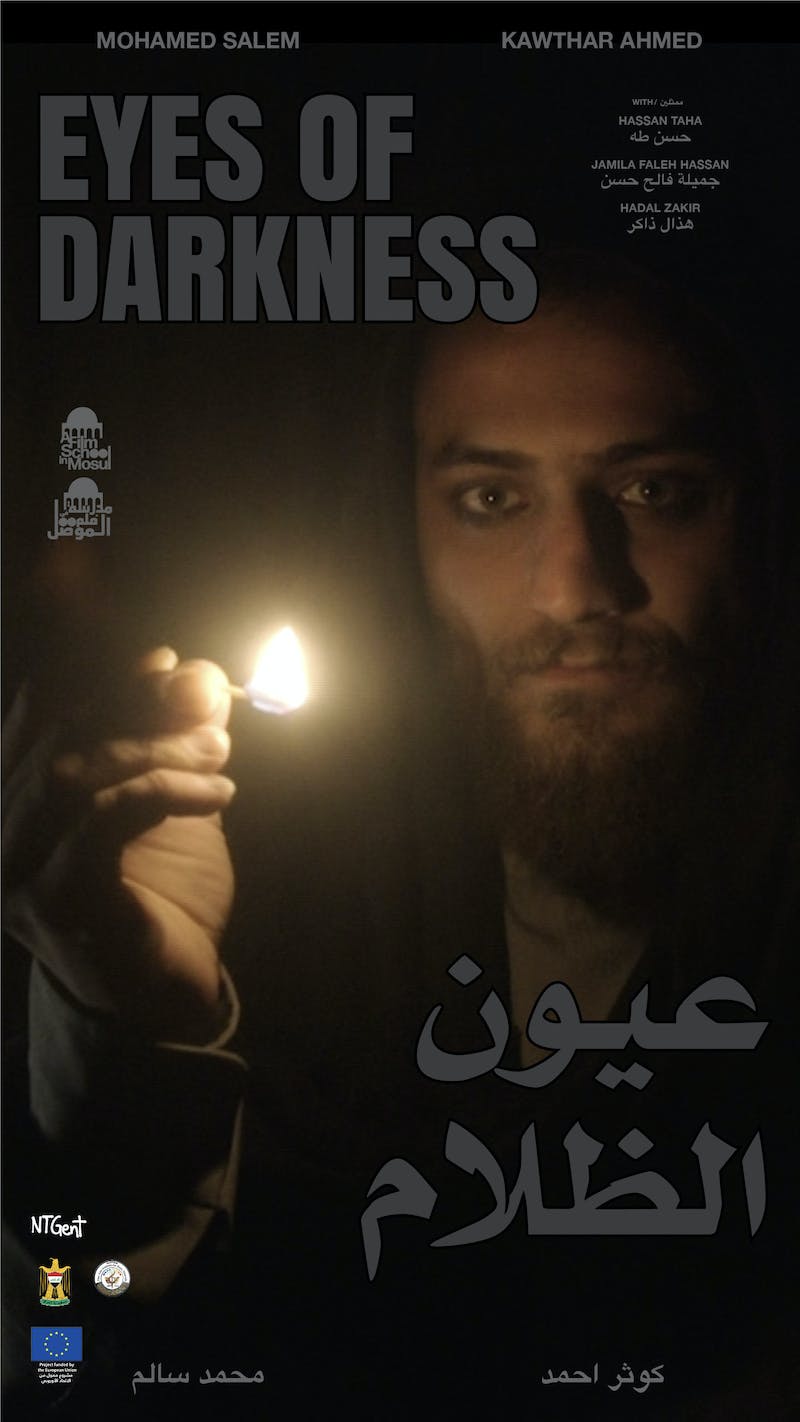 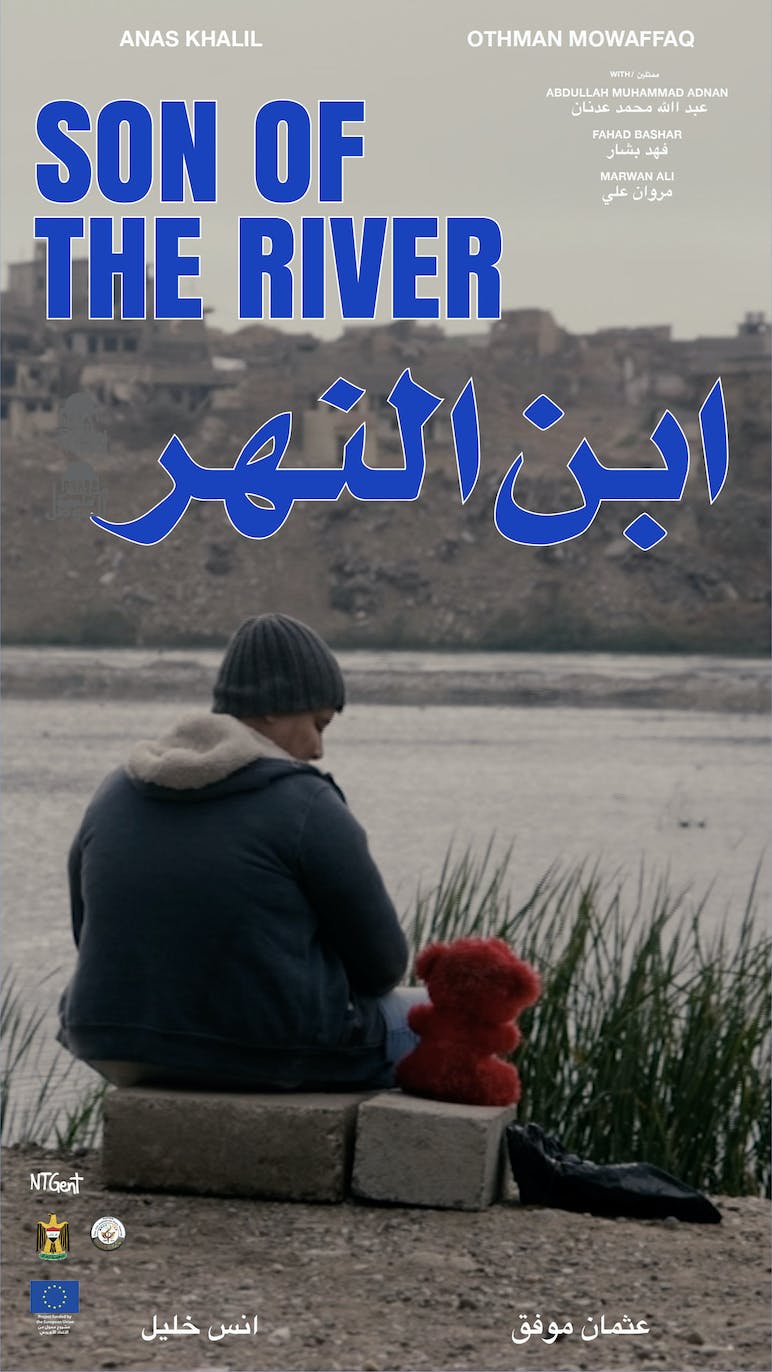 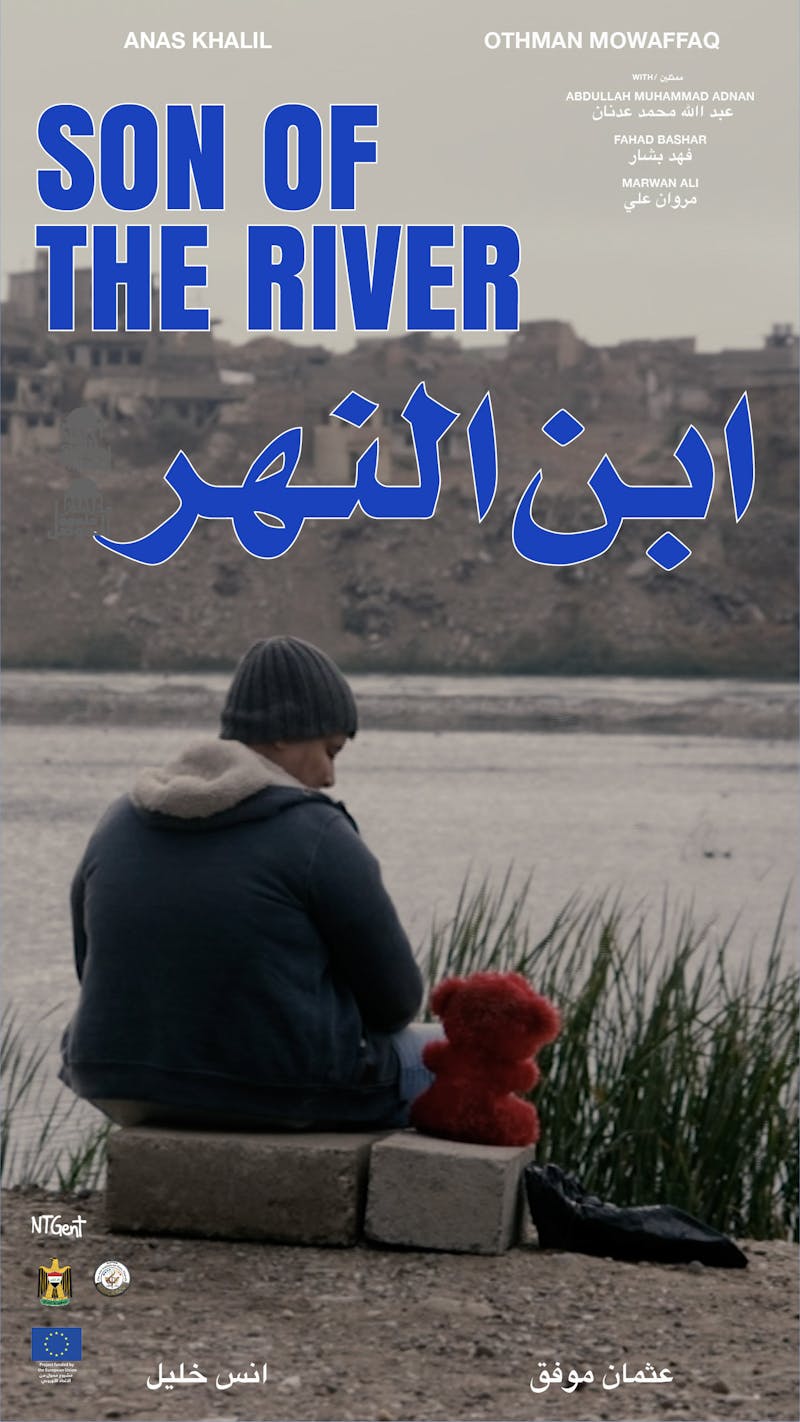 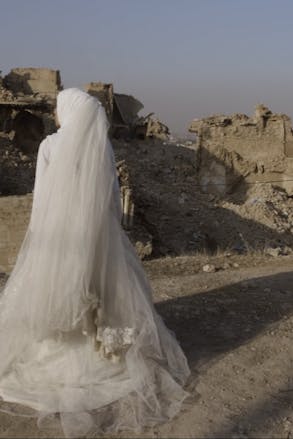 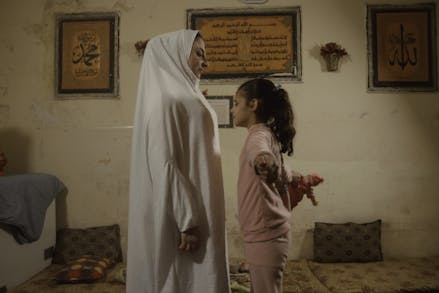 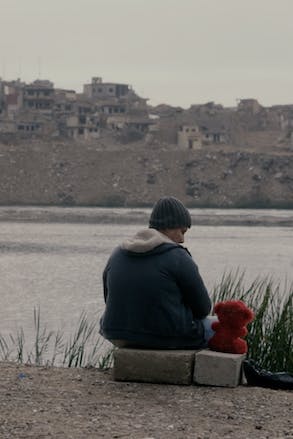 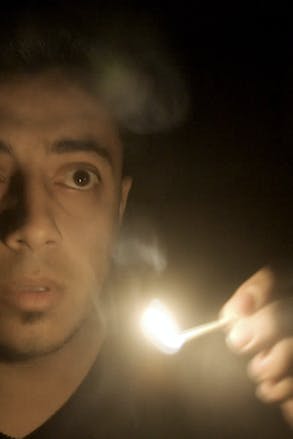 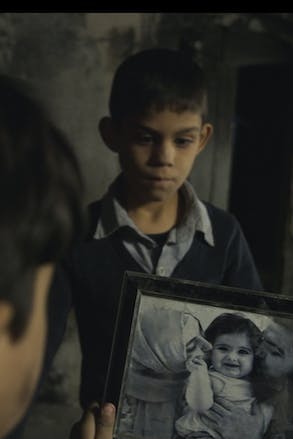 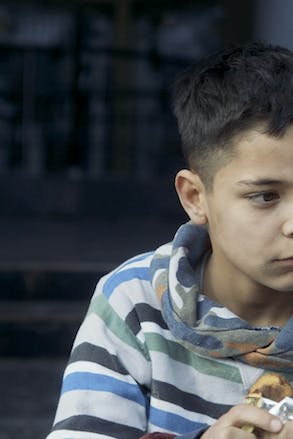 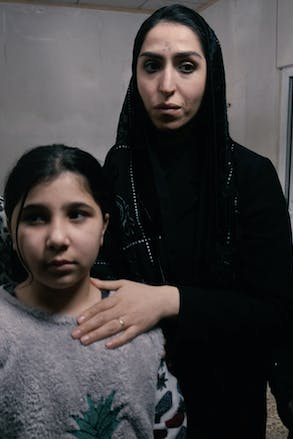