Orestes in Mosul. The making-of NTGent 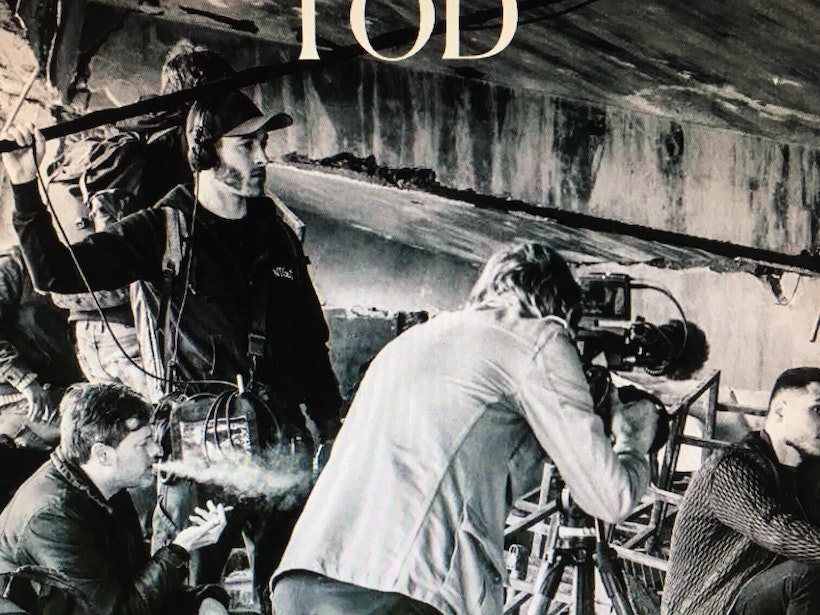 Armin Smailovic
With the highly acclaimed theatre production 'Orestes in Mosul', Milo Rau made perhaps one of his most important works. Cameraman Daniel Demoustier followed Rau and his crew during their preparatory trip to Iraq and made a making-of documentary.

Subtitles in Dutch and English.

"Can a Greek tragedy help heal a burnt city?", asked The New York Times, following rehearsals for Orestes in Mosul in the Iraqi city itself (March 2019). Director Milo Rau travelled to Mosul with his cast and crew to stage his version of the Greek tragedy Oresteia. He sought out Iraqi actors, and recorded violent scenes in the war-torn city. An undertaking that sometimes led to fierce discussion. Cameraman Daniel Demoustier followed everything from closeby. His documentary contains footage of the play itself, the rehearsal process in Mosul, and interviews with the actors.

With Orestes in Mosul, Rau made one of his most important theatre plays, which received international acclaim. "A new standard for modern adaptations of classics", according to NRC Handelsblad. Its great strength lies in the painful parallels between Aeschylus' tragedy and the Syrian-Iraqi civil war so many centuries later.

Where an eye for an eye, a tooth for a tooth applies, one irrevocably ends up in a vicious circle of violence. Can it ever be stopped?

TRAILER Orestes in Mosul docu from NTGent on Vimeo.

Subtitles in Dutch and English. 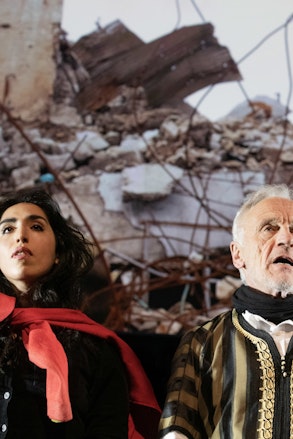 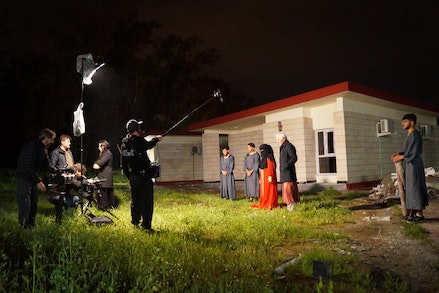 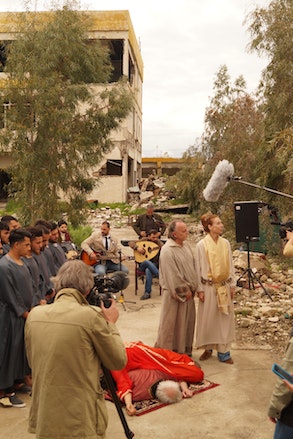 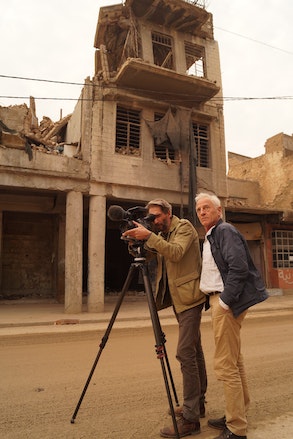