School of Resistance: A Global Jurisdiction for a Global Economy 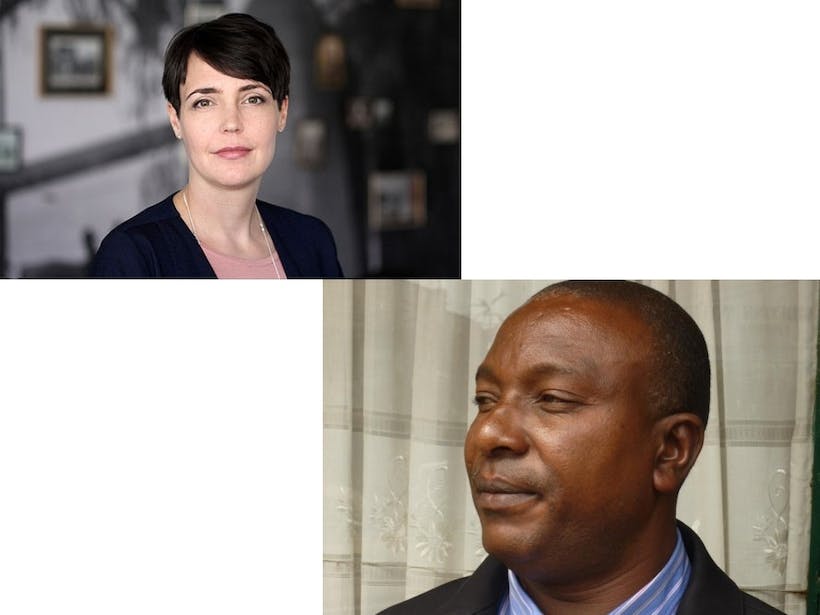 A dialogue with Miriam Saage-Maaß and Sylvestre Bisimwa.

The global economy is out of control. All over the world, multinational companies are violating human rights, disregarding labour rights, relocating people and destroying habitats without being held accountable. Often, states depend on corporate investments, or a few corrupt politicians earn enough from them to accept the damage to the population. With complicated and dynamic networks of subcontractors and the outsourcing of risky business, responsibility becomes diffuse. In addition, sophisticated strategies of tax avoidance and tax havens are used. The results are devastating. The overexploitation of the planet's resources for the production of cheap products is driving the collapse of the global ecosystem. Enourmous global economic inequalities fuel social conflicts and force people to flee. What can civil society, what can states do to hold globally operating companies accountable again? Do we need a global justice system to get the economy back under control?

The ninth episode of School of Resistance will host the lawyer and vice legal director of the European Center of Constitutional and Huma Rights (ECCHR) Miriam Saage-Maaß and the lawyer and chief investigator of “The Congo Tribunal” Sylvestre Bisimwa to speak about global justice und die “Kolwezi Hearings”, investigating the activities of the Swiss company Glencore in the D.R. Congo. 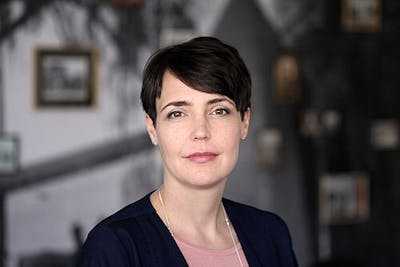 Miriam Saage-Maaß is a lawyer and vice legal director at European Center for Constitutional and Human Rights (ECCHR), where she coordinates the Business and Human Rights program. She has worked on various cases against corporations, including proceedings against Lidl relating to the exploitation of workers in Bangladesh and Pakistan, and against companies trading in cotton picked by forced child labor in Uzbekistan. 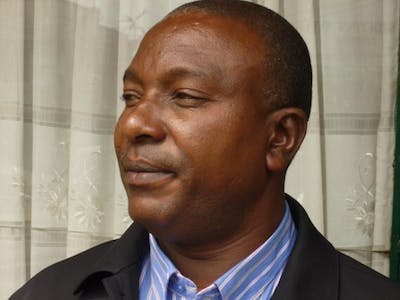 Sylvstre Bisimwa regularly practices as a lawyer at the International Criminal Court in The Hague and was also a lawyer in the trial against the mass rapes perpetrated by the Congolese military in the city of Minova, the only trial of its kind to date. He is the chief investigator of the “Congo Tribunal”, a global economic tribunal of civil society, created in 2015 by Milo Rau and about which an award-winning documentary film was released in 2017.