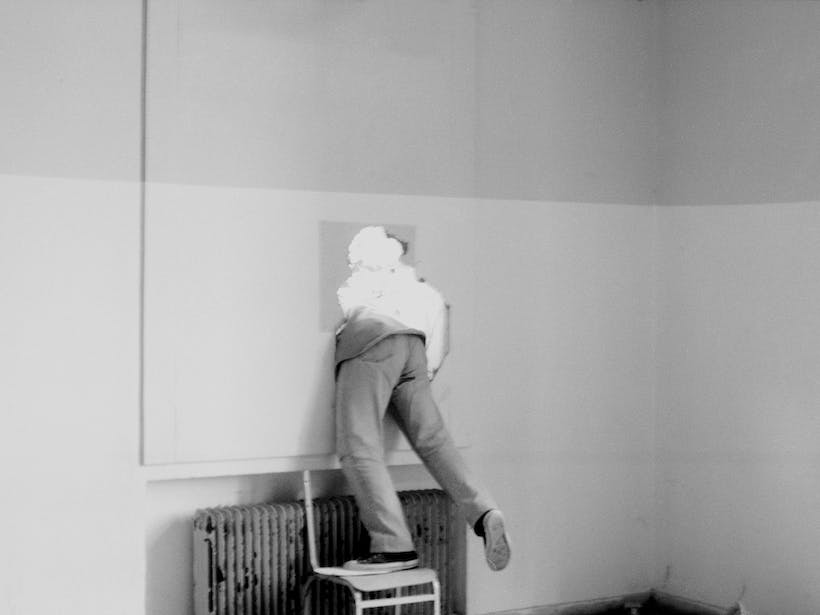 Alexis Vasilikos
For his first Belgian production, Swiss theatre magician Thom Luz uses music and texts from the Ghentian Nobel Prize winner Maurice Maeterlinck, in the search for a contemporary 'Theater Immobiel'. How prophetic is Maeterlinck's thought construct of an immobile theatre in view of our current society and its permanent state of motion?

✔ Performed in various languages
✔ Surtitles in Dutch & English
✔ Thanks to our Theatre Tablet you can also enjoy (from 26/01):

No time has passed in a hundred years: feelings of impending doom, exhaustion from the speed of technical development, hopelessness. It seems as if there is no difference between today's attitude towards life and the sentiment of the early 20th century, which the Ghent Nobel Prize winner for literature Maurice Maeterlinck describes in his mysterious, symbolist texts.

Swiss director Thom Luz, in whose oeuvre music always plays the leading role, digs deep into Maeterlinck's work for Maison Maeterlinck / Theater Immobiel. At the centre of his pieces and poems is the human being and its helplessness in the face of death - always in search for a form of redemption through the power of poetry. Maeterlinck's characters are unable to communicate, caught in a state of paralysis, sighing or repeating trivialities. This motionless theatre is the only adequate form to explore life’s unfathomable mysteries, Maeterlinck fantasized years before Samuel Beckett was born.


How prophetic is Maeterlinck's thought construct of an immobile theatre in view of our current society and its permanent state of motion? How do our immobile theatre spaces relate to their extraordinarily moving inner life? For a theatre is not only a temple of dreams, but also a simple house. A piece of real estate, often in a prime location in the city, which stands empty when the audience stays away or has disappeared from the earth altogether. Maeterlinck already considered this case in his theatre theory: "Perhaps it would be necessary to keep even all living things away from the stage altogether, in order to get hold of the truth properly."

✔ Performed in various languages
✔ Surtitles in Dutch & English
✔ Thanks to our Theatre Tablet you can also enjoy (from 26/01): 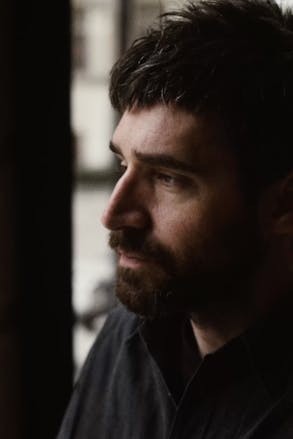 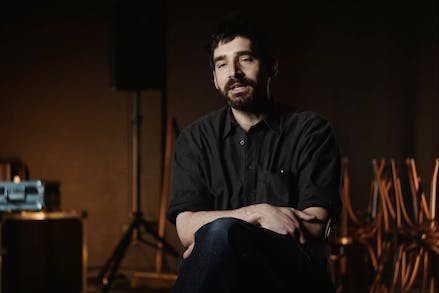