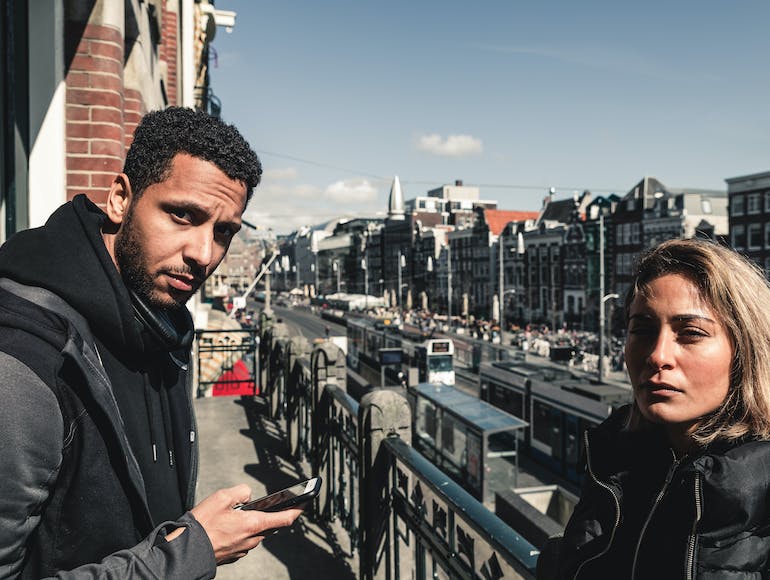 Tarikh graduated from the Toneelacademie Maastricht in 2013. During his school period he already played with Toneelgroep Maastricht.

Together with his sister Ziarah Janssen he also produced his own performance Met mij gaat het goed.

After the Dutch film Brasserie Valentijn he played a permanent role in the Project Orpheus series, participated in the television film Moos and was featured in the film Onze Jongens.

He played the title role in Hamlet and played a major role in the book adaptation Taal is zeg maar echt mijn ding (Language is really my thing).

In 2018 he was co-creative of his own short film Amantea together with Laura Hermanides. This film was shown at the Cannes Film Festival.

After the play Wie is bang, Tarikh can be seen in The Last Poets of Urban Myth by Theatre Amsterdam.