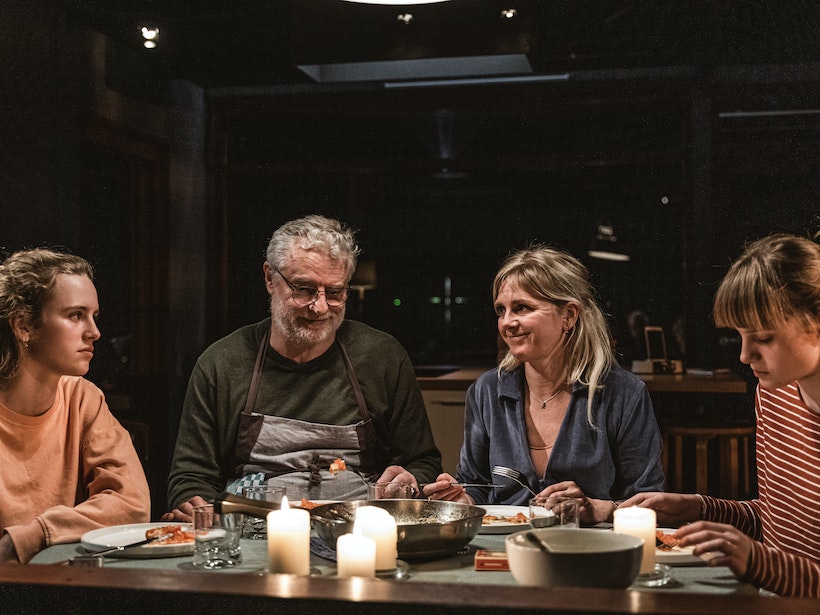 Michiel Devijver
After the success of this touching and shocking family drama in the theatre, there is now also a version for the big screen.

In 2007, the members of the four-headed Demeester family took their own lives in the French town of Calais. For no apparent reason. On their farewell letter they wrote: "We fucked up, sorry."

In the midst of the Covid 19-crisis, Milo Rau filmed a cinema version of the show. The Demeester family is once again played by the successful actor couple An Miller and Filip Peeters, and their two teenage daughters Leonce and Louisa.

"'Familie' by NTGent: a drama made to prevent real dramas" 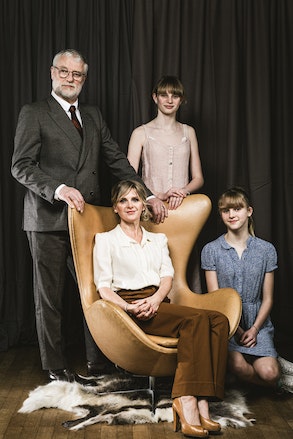 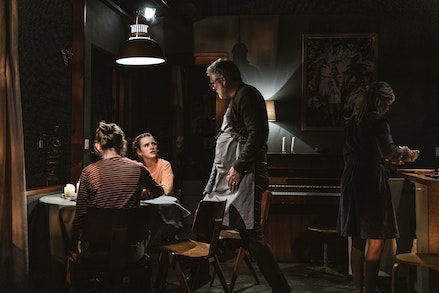 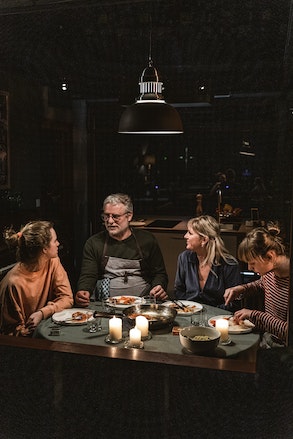 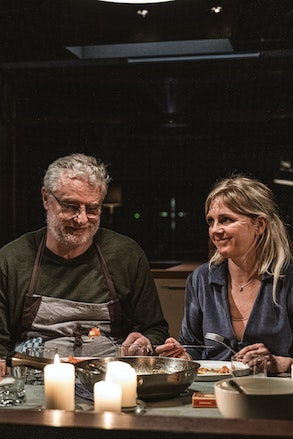 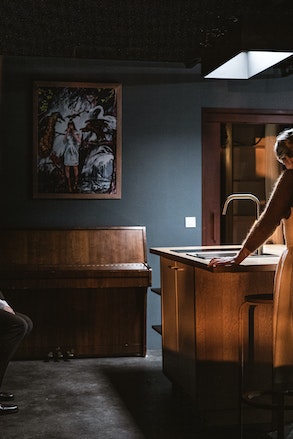