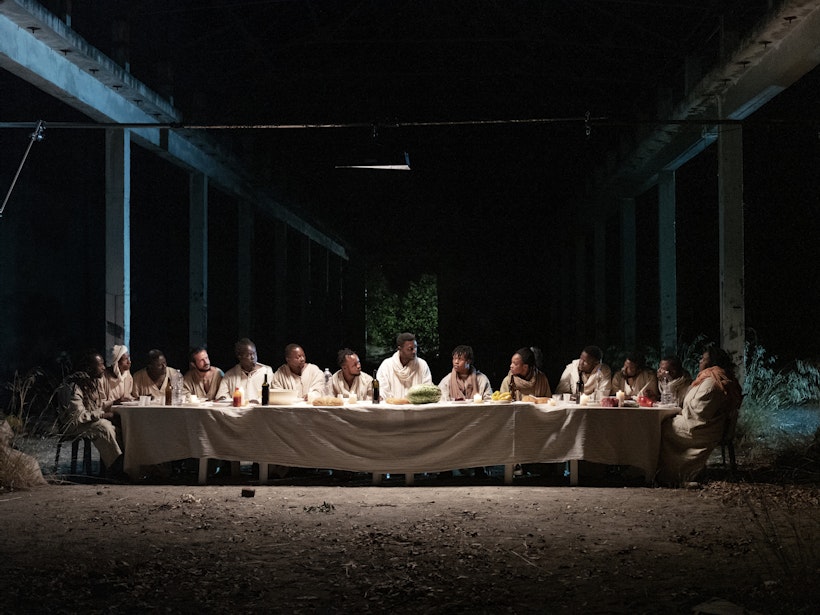 Armin Smailovic
What would Jesus preach in the 21st century?

During the screening on 23 September, Yvan Sagnet will be present. There will be an aftertalk, organised by Sans papiers Brussel & Ghent without Borders. Feel welcome to join!

Italian and English spoken. Subtitles in Dutch and French.

If Jesus lived today, what people would he fight for? Who would his apostles be? In The New Gospel, winner of the award Documentary of the Year in Switzerland, Milo Rau and his team return to the origins of the gospel.

The protagonist of The New Gospel is the Cameroonian activist Yvan Sagnet, the first black Jesus in European film history. In 2011, he himself works on a tomato farm when he starts to revolt against the exploitation of rural workers in the south of Italy. For this film, he revisits the largest refugee camp near Matera, the city in the south of Italy where Pier Paolo Pasolini and Mel Gibson previously shot their films on the life of Jesus. Sagnet finds his apostles in the camp. Together they set up the 'Rivolta della dignita', the Revolt of Dignity.

Numerous refugees, activists and citizens of Matera, the 2019 European Capital of Culture, are part of The New Gospel, as well as Marcello Fonte (European Film Award for Best Actor 2018), Enrique Irazoqui (Jesus in Pasolini's Il Vangelo secondo Matteo), and Maia Morgenstern (Mother Mary in Mel Gibson's The Passion of the Christ).

In the summer of 2021 'The New Gospel' was shown at the theatre festival of Avignon. The film has previously been acclaimed at the prestigious Venice Film Festival, and was also selected for the IDFA film festival in Amsterdam, FIFDH in Geneva, Soluthurn Film Festival, Cinéma du Réel in Paris and Locarno Film Festival.

"The film is a sledgehammer blow, both intellectually and emotionally."

"What makes me the most happy about this film, is that it has a real impact", says director Milo Rau. "As a result of our revolt, the first houses have been founded around Matera where previously homeless protagonists now live in dignity. All of this with the support of the Catholic Church!"

'The New Gospel has become Milo Rau's most accessible, tender and optimistic work until now.... Cinema of the future.'

Süddeutsche Zeitung
Sign the Manifesto of the 'Rivolta Della Dignita'

During the screening on 23 September, Yvan Sagnet will be present. There will be an aftertalk, organised by Sans papiers Brussel & Ghent without Borders. Feel welcome to join!

Italian and English spoken. Subtitles in Dutch and French. 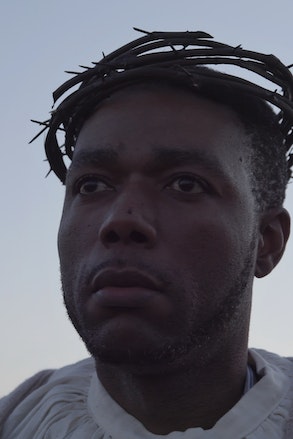 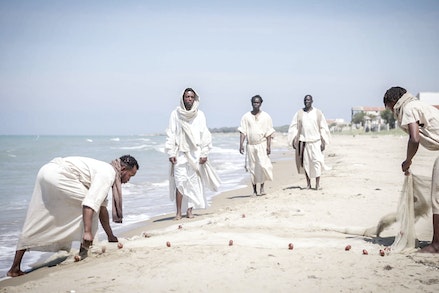 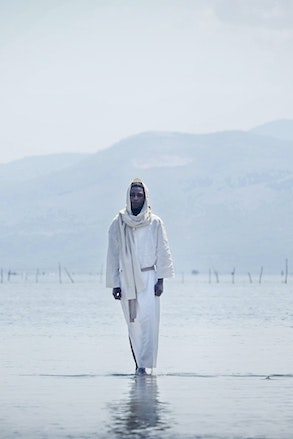 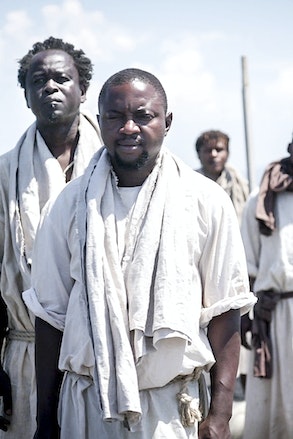 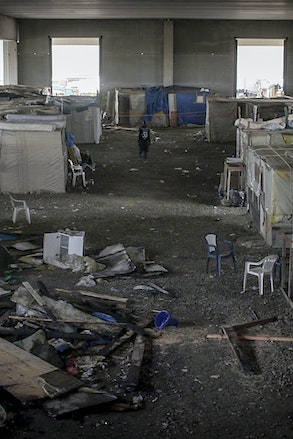 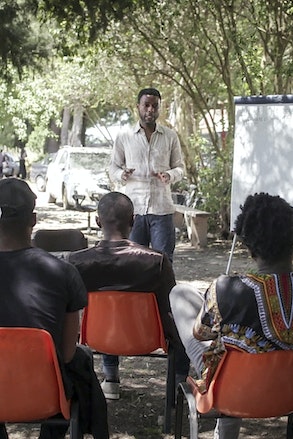 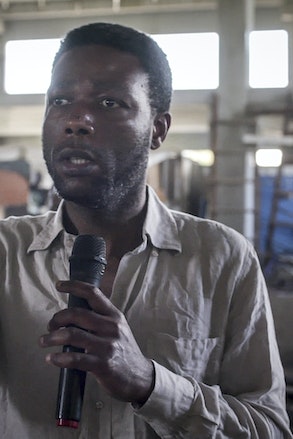 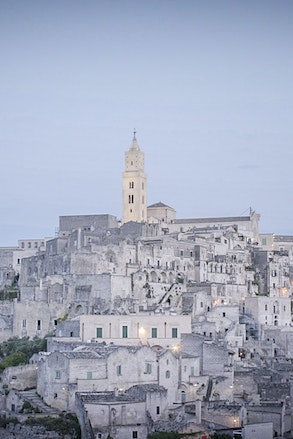 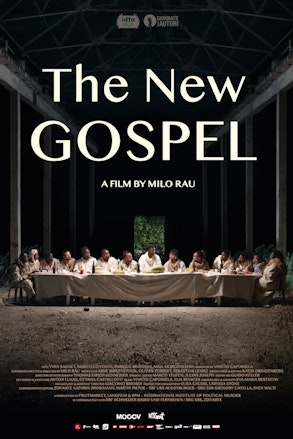 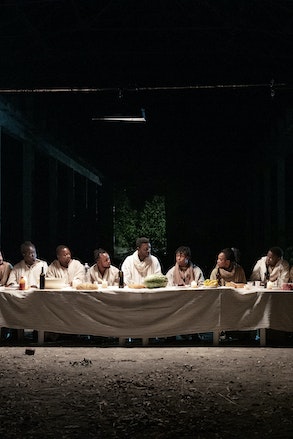