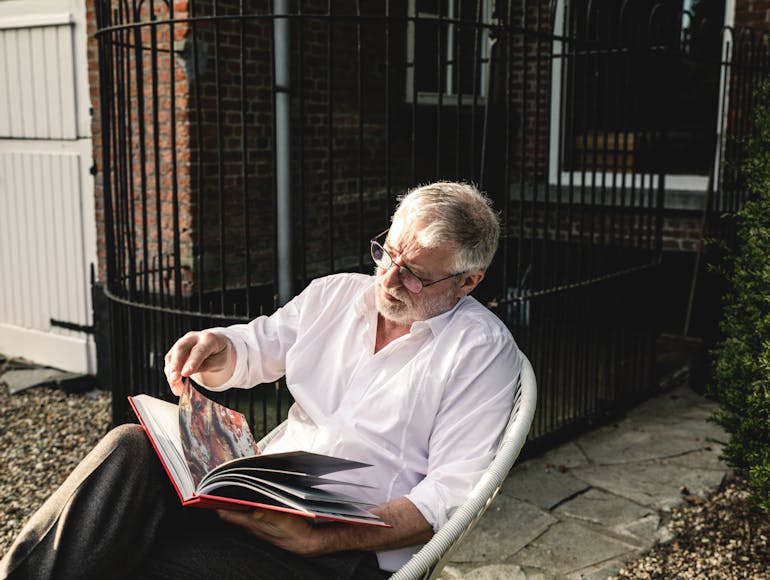 Filip Peeters is a Belgian actor. He is known for his leading roles in Recht op Recht, De Hel van Tanger and Salamander.

Filip studied acting at Studio Herman Teirlinck. He never finished that training, but was fished up by Robbe De Hert, who gave him small roles in Meester, Hij begint weer! and the films Blueberry Hill and Trouble in Paradise.

In 2001 Peeters received his first major foreign assignment with the film Lisa by Pierre Grimblat, with Jeanne Moreau and Marion Cotillard in the title role. That year he was one of the winners of the European films' shooting stars at the Berlin International Film Festival. Peeters also played in the television film Geld macht sexy in 2002.

Peeters played a remarkable leading role in The Hell of Tangier (2006) by Frank Van Mechelen and played the role of Vincent Stevens in Loft.

In 2015 his romantic comedy What men want was released. Peeters can also be seen in the third season of Smeris, in which he plays diplomat Heinrich Oelsen.