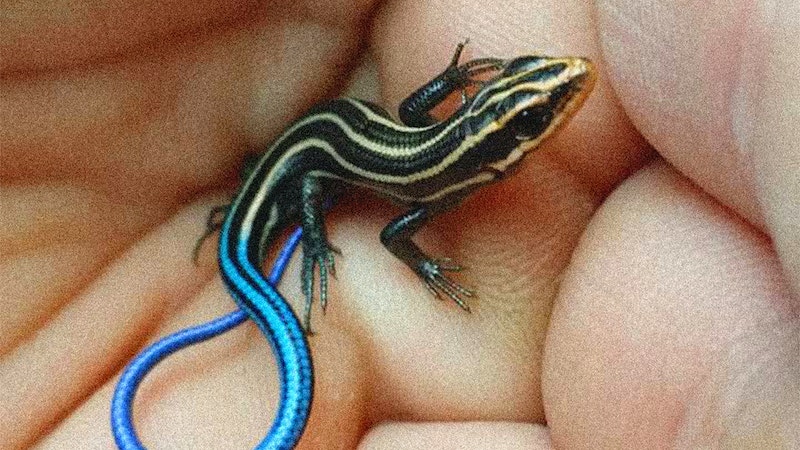 | 15 September 2022
​Perhaps the future of the performing arts. That's what De Standaard writes about 'A Play for the Living in a Time of Extinction', the new NTGent performance premiering in early October.
BOOK YOUR TICKETS NOW

De Standaard has nominated "A Play for the Living in a Time of Extinction" as one of the top stage tips for the fall.

"This play about climate catastrophe will not go on tour," writes the newspaper, "but will be remade in ten countries with a local cast and crew: an original concept by British theatre-maker Katie Mitchell. In Ghent, Martha Balthazar signs to direct the play."

"Go and watch as this will be a fascinating experiment in sustainable theatre-making: bikes provide power on stage and the sound is acoustically amplified via wooden megaphones. Are we looking at the future of the performing arts?"

Five other De Standaard tips will also appear in NTGent. In a nutshell, you know what to do for the fall:

A PLAY FOR THE LIVING IN A TIME OF EXTINCTION

AN ENEMY OF THE PEOPLE