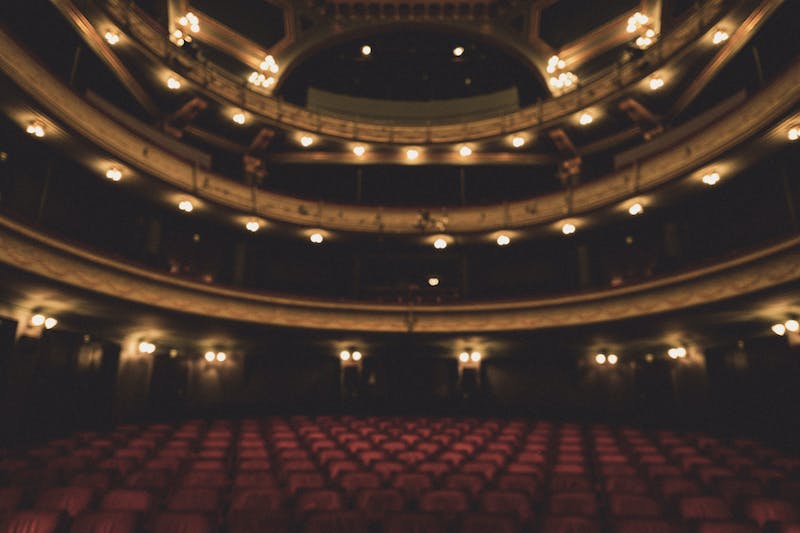 NTGent reacts with relief to the allocation of Flemish subsidies

| 24 June 2022
NTGent city theatre reacts with relief to the allocation of the structural subsidies for the arts sector which was just announced by the Flemish governement. The government makes significant efforts for the sector as a whole.

After a positive preliminary recommendation 'within budget' from the competent committee at the end of March, the Flemish government decided on 24 June 2022 to grant city theatre NTGent a yearly subsidy of €3.38 million for the period 2023 to 2027, less than the amount requested (€3.65 million) but an increase compared to the previous period. Moreover, NTGent has been acknowledged as an institution with 'history and charisma' and is therefore assured of structural subsidies for the next ten years.

"We are pleased that the Flemish community recognises and honours the strength and plans of NTGent," says artistic director Milo Rau. "But even more, we are relieved about the efforts that have been made to keep subsidising organisations and companies such as Toneelhuis, Needcompany, 4Hoog, KOPERGIETERY and many others. Our concern about our friends and colleagues there, has been immense in recent months, as has been the pressure that the long, non-transparent and complex allocation of the funds has put on the entire sector."

The Flemish government's investments in the arts sector are crucial, says business director Daan Vander Steene. "Foreign countries often look with admiration at what the Flemish cultural landscape achieves with the resources it receives. In the cultural sector, we get to know ourselves and each other, we are challenged and we discover beauty. A large part of our Flemish identity is contained in our diverse arts landscape. Every investment pays off, economically and on a human level."

NTGent does remain critical of the current procedure for granting the subsidies. The system puts organisations, artists and employees under immense pressure every five years. "This has to impove," says Vander Steene. "We would very much like to engange in a disscusion about this."