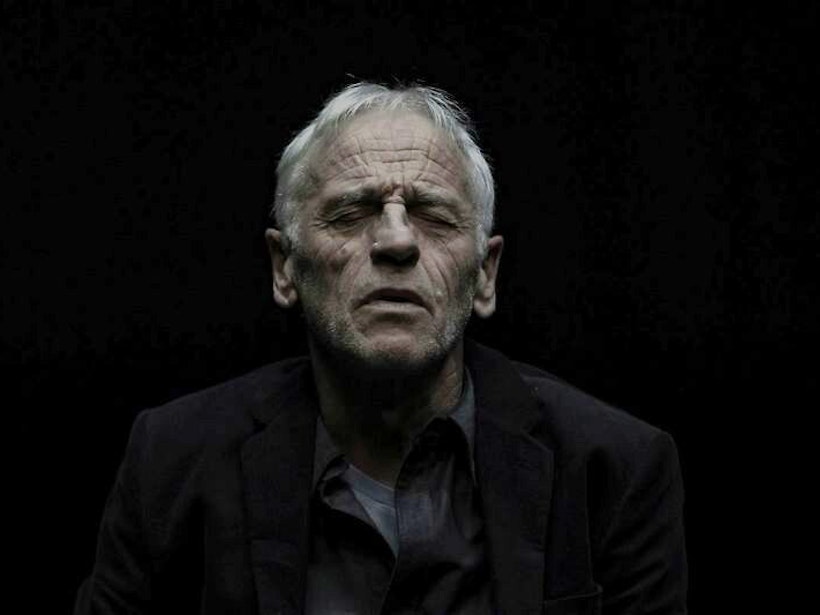 Kristof Vrancken
In 'ACT', Kris Verdonck explores various aspects of the human on the verge of disappearing in the work of Samuel Beckett.

ACT  approaches Beckett in three ways: with a monologue with Beckett texts performed by Johan Leysen, with a scientist invited to react to Beckett and with an autonomous scenography that creates a possible landscape for a Beckett text. The performance premiered in

The variety and multidisciplinary approach reflect the complexity of Beckett’s work and are at the same time an attempt to literally take apart this complexity. The triptych of science, theatre and high-tech shows, as in three acts, each a different facet of the diamond ‘Beckett’. They deepen each other’s experience: a particular way of performing brings a scientific insight to life and vice versa, a performative scenography zooms in on the underlying world of or perhaps after the actor and offers a more contemplative experience.

ACT trailer from A Two Dogs Company on Vimeo.

Johan Leysen will perform excerpts from Stories and Texts for Nothing. The multitude of internal voices that this material contains and the desire to finally write off the memories and ghosts that haunt him form the starting point. What is a man who searches for an existence without consciousness, in an impossible quest to exhaust the memories, to exorcise the ghosts by writing them down and pronouncing them? But Leysen himself seems to have a ghostly presence: is he really there, or is it a hologram?

(read more below the quote)

"For an hour, you hang on the lips of a man who becomes hopelessly entangled"

The dynamics, or if you like the lack of dynamics in Stories and Texts for Nothing, show a human being stuck in the grey zones between existing and not existing. Beckett's view of man, like most of his generation, is influenced by the dehumanisation of both the concentration camps and the atomic bomb.

Determined by past actions, we cannot help but suffer the consequences and lack the courage and insight to break this cycle of cause and effect. We are not only stuck in ourselves, in our machines, or in our political and economic systems: we are also stuck in the anthropocene, that era of man which makes the end of precisely that man very tangible. The performance consists of variations on the disappearance, more on the return. Again and again, the day begins, because we do not know what else to do. 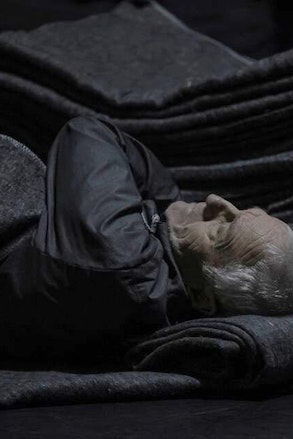 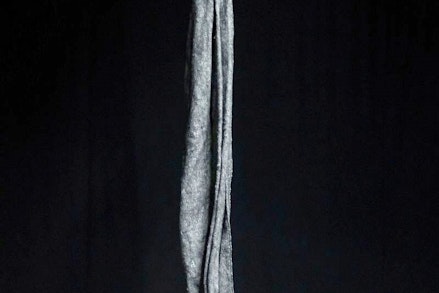 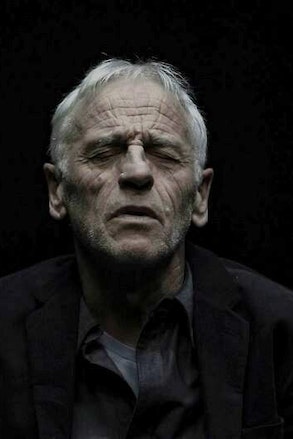 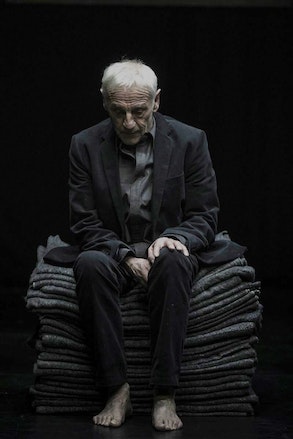