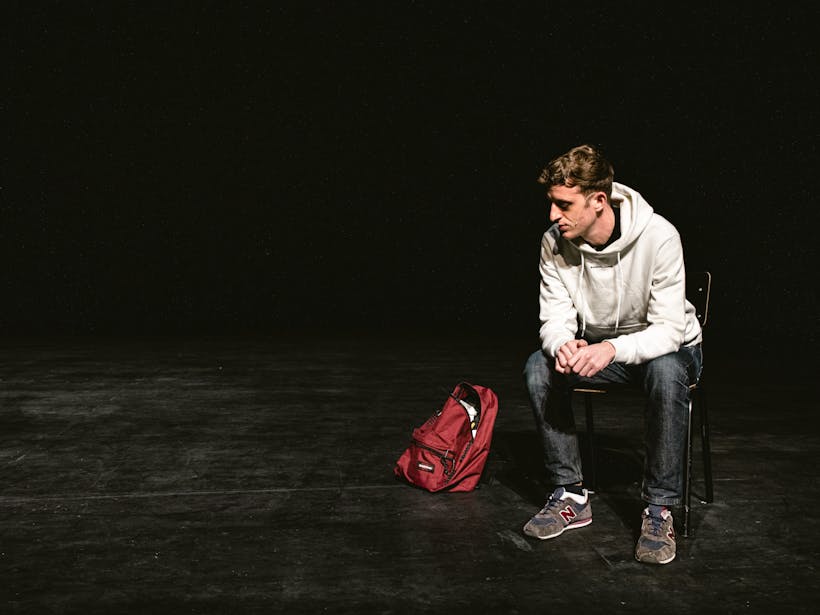 Michiel Devijver
For 'The Interrogation', director Milo Rau is working with Édouard Louis, 'wunderkind' of European literature. Together they wrote a brand new play.

From the 27th of May until the 30th of May, Édouard Louis will be on stage every night in Théâtre Varia in Brussels at the Kunstenfestivaldesarts. His performance will be streamed live.
FRENCH spoken, subtitles in DUTCH and ENGLISH.

Édouard Louis is one of the most successful European writers of his generation. The autobiographical essays and novels of the 'wunderkind' (dixit New York Times), in which he exposes his proletarian background and homosexuality, have been translated into 30 languages so far.

Louis, has been friends with Milo Rau for a long time. They share the same search for an art of the real. "The core of theatre is the same as in literature: showing what is difficult to show. Theatre should not be a safe space", Louis wrote about Rau's play Family.

For The Interrogation, the two friends work together for the first time: Édouard Louis as actor, Milo Rau as director.

'Édouard Louis is that relatively rare thing - a novelist with something to say and a willingness to say it, without holding back.'

The Interrogation tells the story of a young man who, from an early age, is forced to perform, to pretend to be heterosexual in a male-dominated environment. Theatre offers young Eddy Bellegeule the chance to escape his environment and reinvent himself, to become an award-winning artist.

But can anyone free themselves? What does it mean to tell your life, to tell "the truth"? Can theatre transform or defeat reality?

Édouard Louis is the author of four novels, The End of Eddy, History of Violence, Who Killed my father and Struggles and Metamorphosis of a Woman. He is also, with Thomas Ostermeier, the co-author of the play At the heart of violence and the editor of a book on the socialscientist Pierre Bourdieu. He is a translator of the Canadian poet Anne Carson and he regularly collaborates with artists, such as Ken Loach, James Ivory, Stanislas Nordey, and now Milo Rau. He considers literature as a weapon. His books have been translated into thirty languages and have made him one of the most celebrated writers of his generation.

Milo Rau is born in 1977 in Berne, Switzerland, he's a director and author. He has been the artistic director at NTGent in Belgium since the 2018/19 season. Critics have called him, among other things, the ‘most influential’ (Die Zeit), ‘most controversial’ (La Repubblica), ‘most scandalous’ (New York Times) and ‘most ambitious’ (The Guardian) artist of our time. His output since 2002 encompasses over fifty plays, films, books and initiatives. Rau has been honoured with many awards, such as the Europe Theatre Prize for his lifetime achievement. His most recent film, “The New Gospel” was awarded the Swiss Film Prize for the best documentary 2021. Alongside his activity as a director, Rau is also a television critic and lecturer.

From the 27th of May until the 30th of May, Édouard Louis will be on stage every night in Théâtre Varia in Brussels at the Kunstenfestivaldesarts. His performance will be streamed live.
FRENCH spoken, subtitles in DUTCH and ENGLISH. 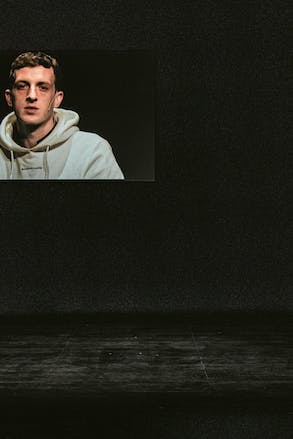 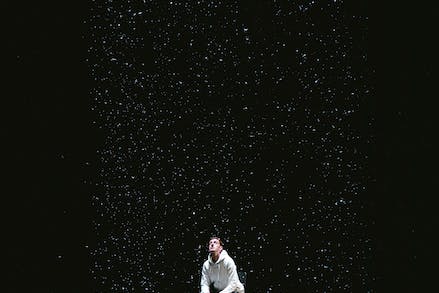 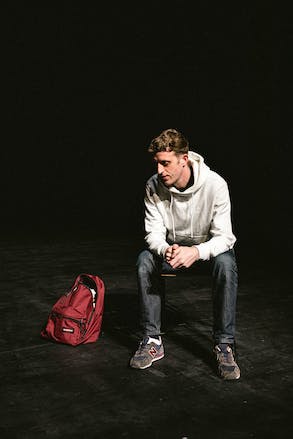 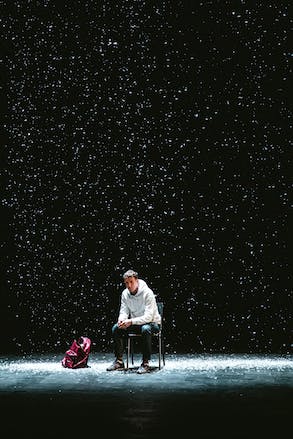 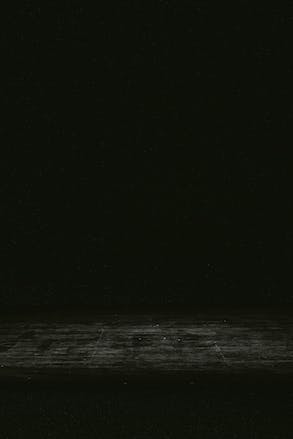 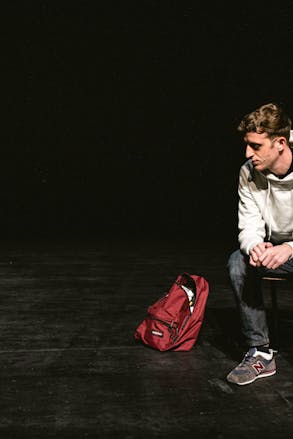 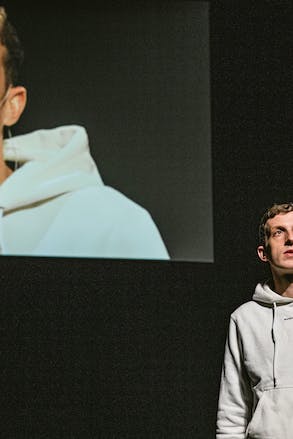