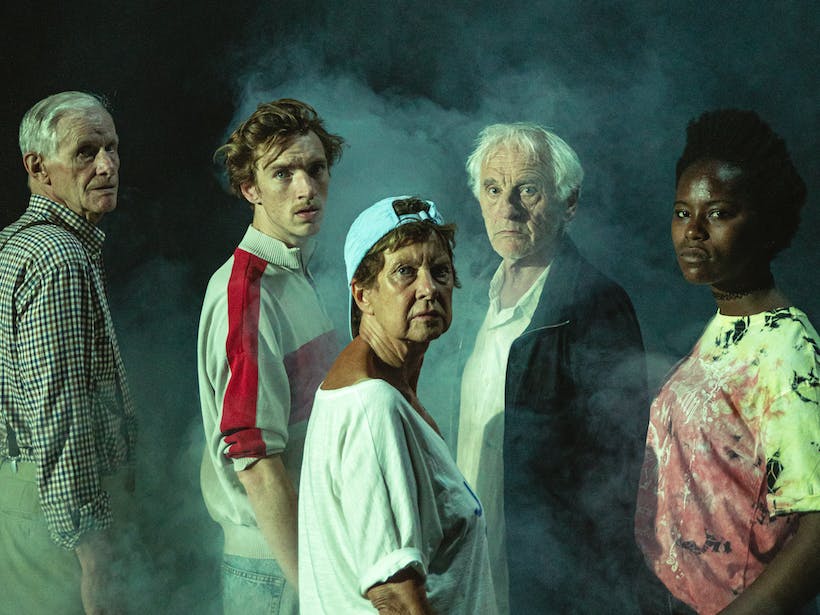 The plays of Milo Rau, artistic director at NTGent, in recent years write a history of Flanders and Belgium: in Five Easy Pieces (2016), Rau re-told the story of the Dutroux affair with children; with Lam Gods (2018), he drew a portrait of Ghent's urban society; with Family, which premiered in 2019 just weeks before the theatres closed, he used the collective suicide of a family to show Western society on the brink.

Now, after a year of (semi-) lockdown, of loneliness and closed cultural institutions, Milo Rau and his team are tackling a theme that has been at the heart of his work for many years: the question of farewell, mourning and death, but also of memory and solidarity in the face of the final moments.

Four actresses and actors tell us, loosely based on the old Greek myth of Orpheus and Eurydice, their most personal stories about death and rebirth, art and love, memory and oblivion.

A play about grief and beauty. 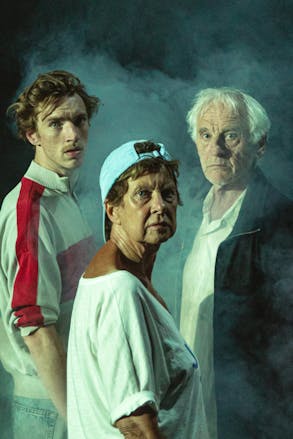 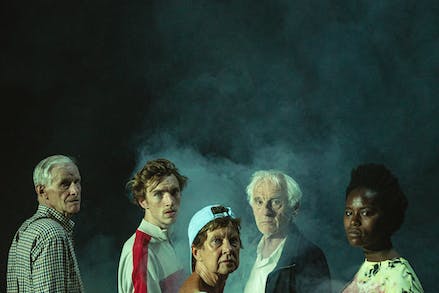 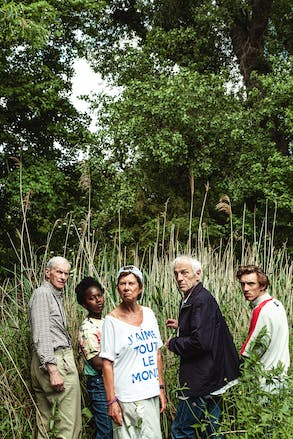 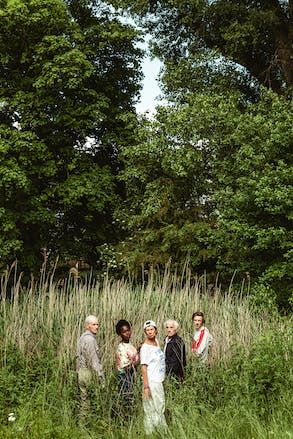 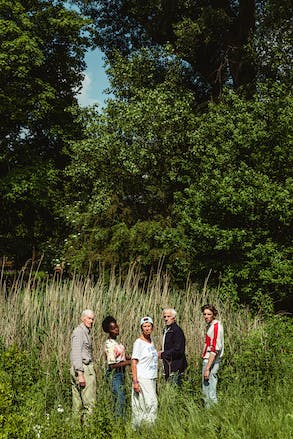 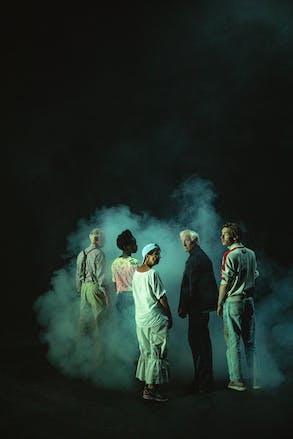 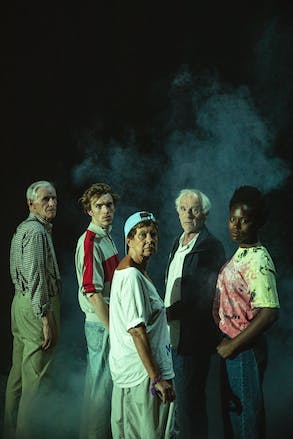