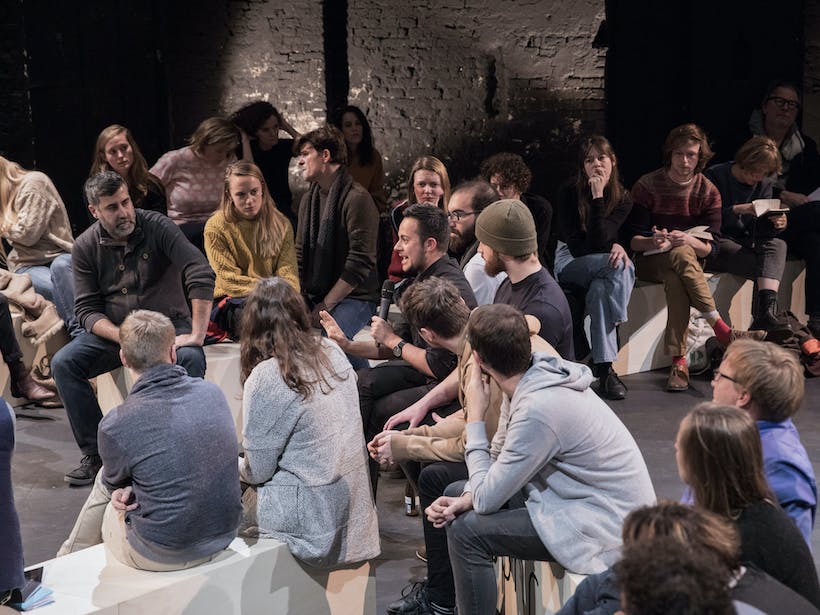 Phile Deprez
In a series of evenings called 'The State of... ', curator Lara Staal examines fundamental values of western society. Starting with 'truth'.

Which truths today are not recognised? And what strategies are there to promote them? How do we deal with the legacy of postmodernism and the emergence of alternative facts in a world that demands the urgent recognition of certain (political) realities?

In The State of Truth, six speakers from the worlds of politics, the arts, law and journalism take the floor. Six appeals for truths that until now have been insufficiently acted upon by lawyer Hans Rieder, author and politician Dyab Abou Jahjah, emergency doctor and climate activist Natalie Eggermont, spoken word artist Sukina Douglas, journalist Beatrice Delvaux and Dutch political scientist Mounir Samuel will state their truths.

In 2016 'post-truth' was proclaimed the word of the year by Oxford Dictionaries. Since the rise of social media and the spread of alternative facts, it hasn’t been that clear anymore as to who or what determines our reality. Since postmodern thinking, we know that there is more than one reality. What we regard as our history is determined in particular by those who had and have the power and access to record it. The persistent call for decolonization also shows that what we consider 'true' is largely determined by the powers that be. Due to a lack of a diversity of voices and backgrounds in politics, media, art, law and education, these 'truth-creating' domains are still far too much determined by the white, middle-aged, highly educated man. What is The State of Truth today? What is the position of traditional media today? Have we said goodbye for good to 'objective media channels' that map the world for us? 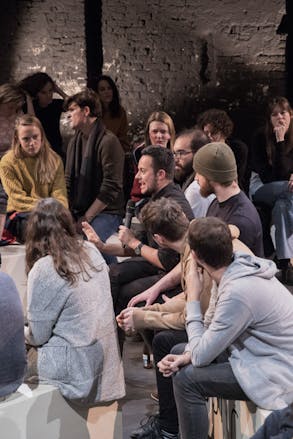 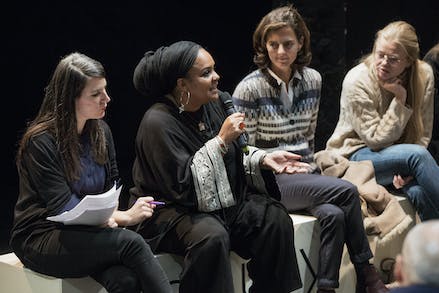 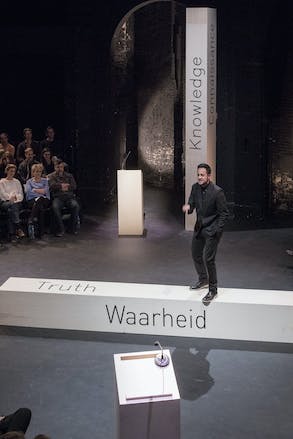 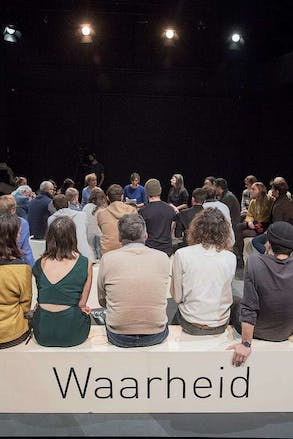 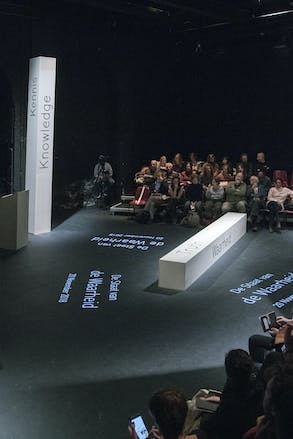