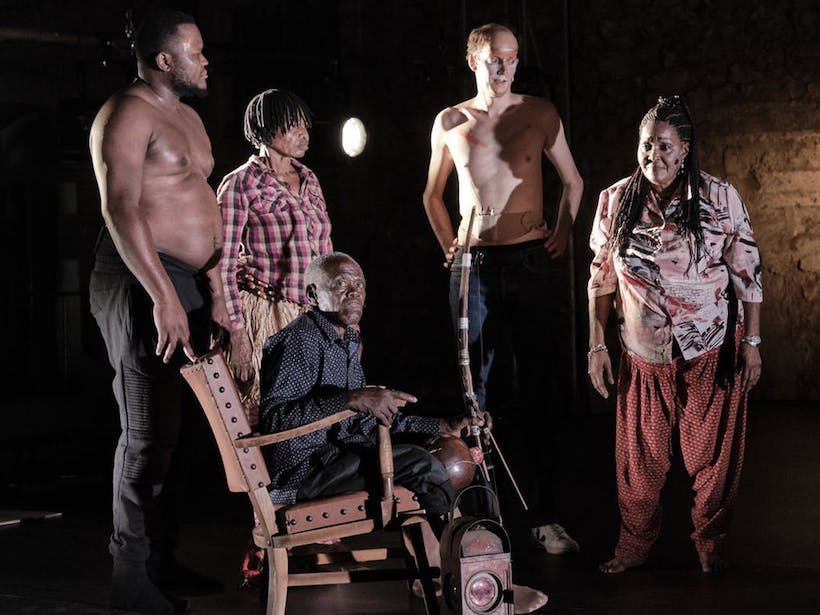 Agathe Poupeney
The world-famous Congolese choreographer and director Faustin Linyekula on a key moment in the history of Congolese dance. Presented in season 18'-19'.

In French and Lingala

1974. Zaire. In the boxing match of the century,  Muhammad Ali takes on George Foreman. Mobutu Sese Seko founds the Zaire National Ballet. After their independence, African countries look for their own identity. What could have become a formidable laboratory, is soon abused as a propaganda tool and becomes a source of fierce political rivalry on the continent.

At NTGent’s request, the world-famous Congolese choreo grapher and director Faustin Linyekula creates a performance in which he reflects on key moments in the history of theatre. Together with Maman Wawina, Maman Ndjoku and with Papa Ikondongo, three members of the National Ballet since 1974, and actors Papy Maurice Mbwiti and Oscar Van Rompay, he investigates what the young Congolese nation could have become. the performance premiered in the 18'-19' season.

Linyekula's performance is the second part of a new series of productions curated by Milo Rau. The series starts in May 2018 with La Reprise directed by Rau himself, opening at Kunstenfestivaldesarts in Brussels. The title Histoire(s) du Théâtre refers to a series made in the 1980s and 1990s by the French film director Jean-Luc Godard: Histoire(s) du Cinéma. This was also a reflection on key moments in the history of film: how filmaking evolved in the 20th century and how it interacted with politics and society in general. In each episode of Histoire(s) du Théâtre, these questions are answered in a very personal way, by directors and choreographers from different countries and with very different backgrounds. More information about Histoire(s) du Théâtre, can be found here.

A favourite of the international festivals 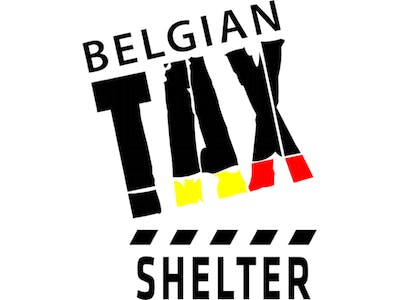 In French and Lingala 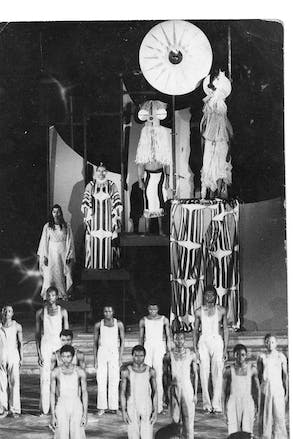 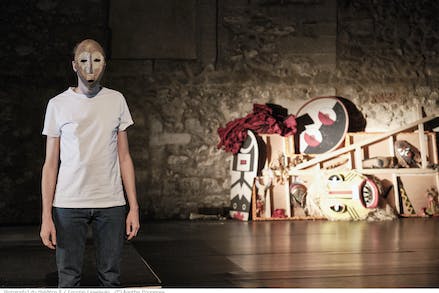 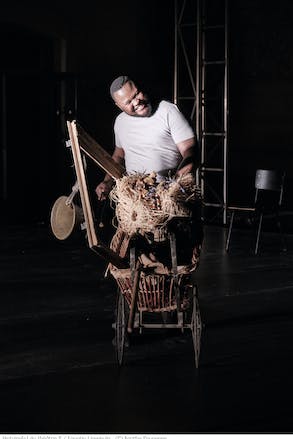 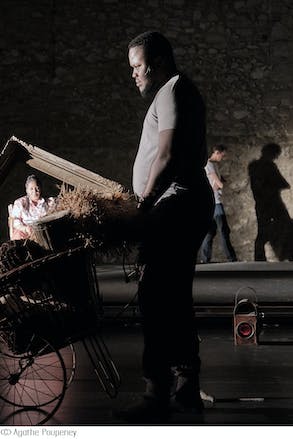 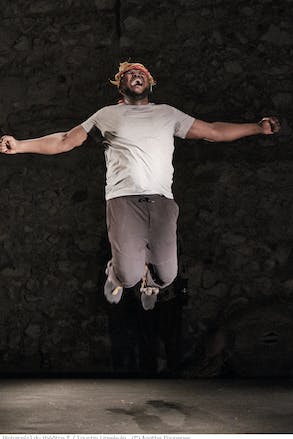 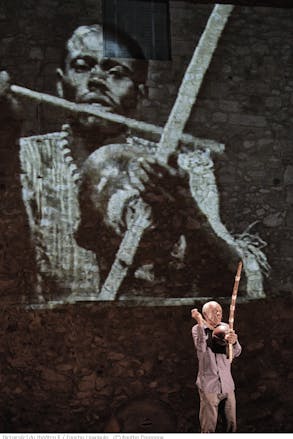 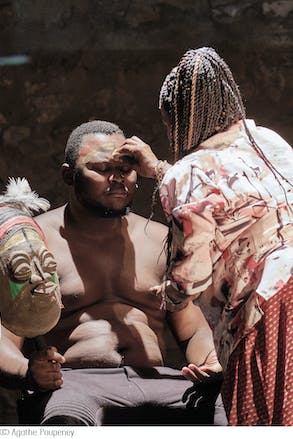 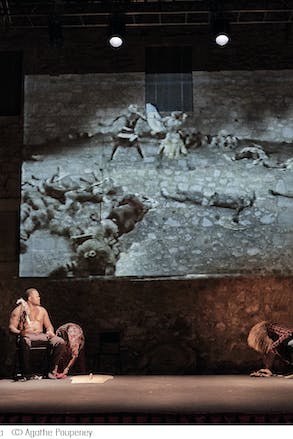 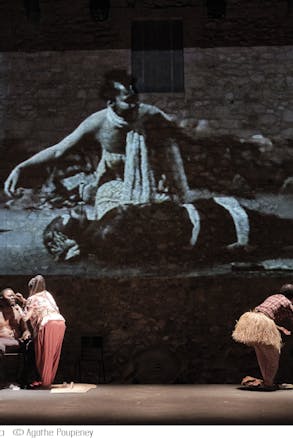 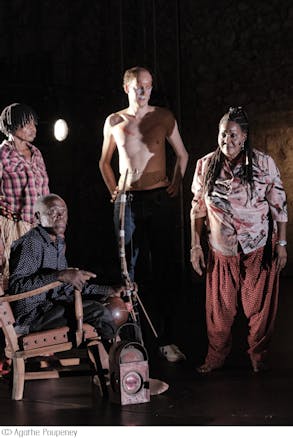 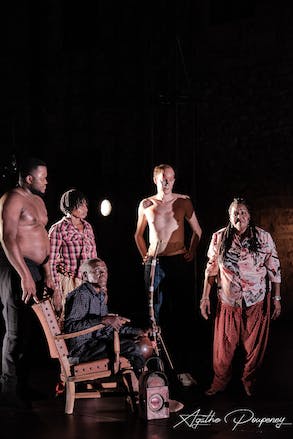 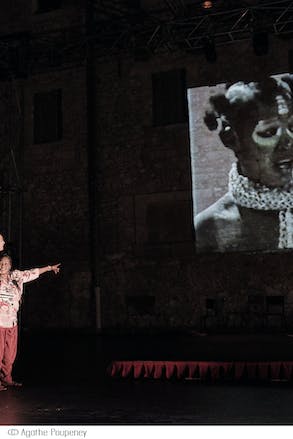 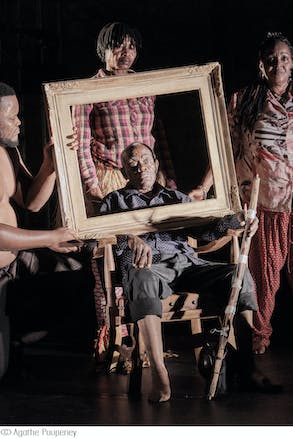 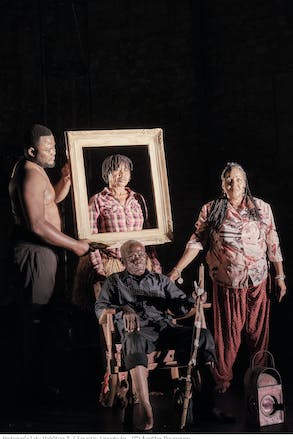 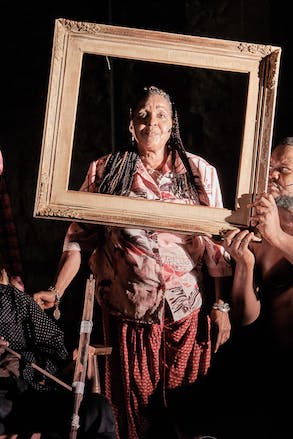 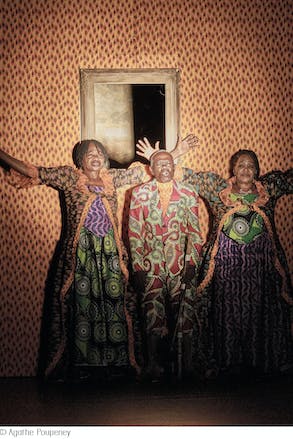 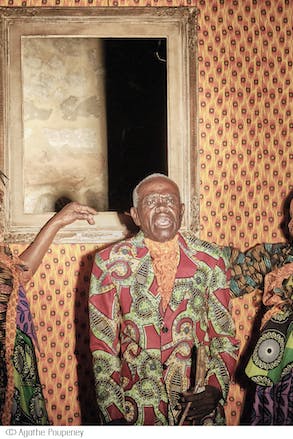 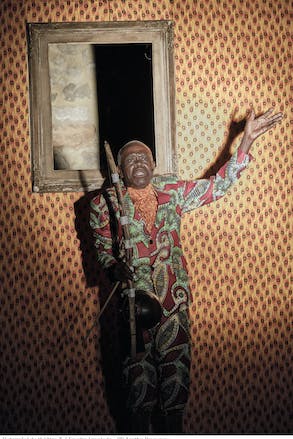