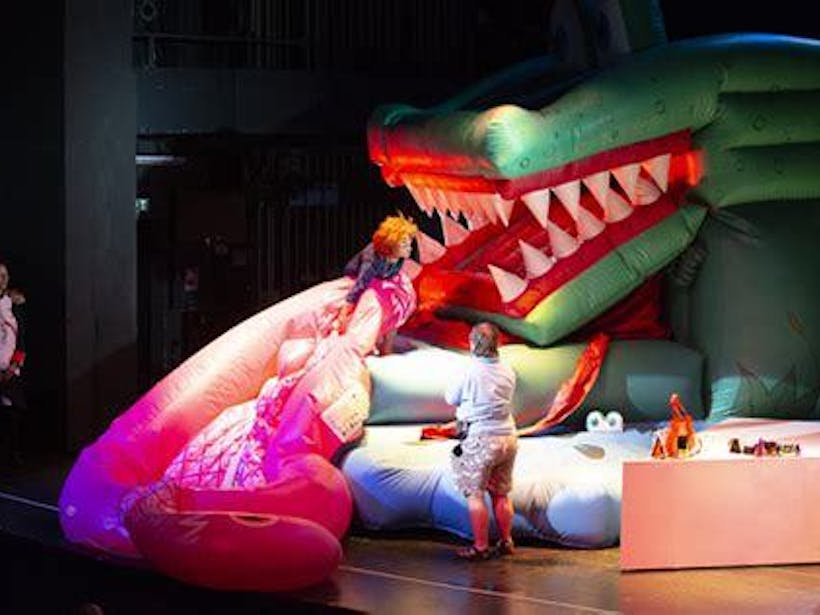 Florian Krauss
This play in a play puts the balance of power in the theatre and a closed institution under pressure.

In German
Subtitles in Dutch & English

What is the difference  between the healthy and the mentally ill, above and below, rich and poor? The Marquis de Sade, who at the end of his life was locked up in the Charenton psychiatric hospital, performs a play with the other patients. They re-enact the death of Jean Marat, a protagonist of the French Revolution. Socialism is confronted with extreme individualism. Who wins? Does the director ultimately have the last word? This play in a play puts the balance of power in the theatre and a closed institution under pressure.

In the work of Monster Truck, science-fiction sets clash with past eras, the aesthetics of Hollywood blockbusters with nineteenth-century theatre, art conventions with physics and politics. The desire for spectacle and its critique always balance each other out. Monster Truck was founded in 2005 and works with a varying line-up of performers and visual artists. The core currently consists of Sahar Rahimi, Manuel Gerst and Marcel Bugiel. Monster Truck has won several prizes, toured internationally and played at renowned festivals.

Monster Truck is awarded the Tabori Prize 2019 for its "aesthetically highly demanding and at the same time cleaving works". The Tabori Prize is the highest award in Germany for the independent performing arts. On the occasion of its 25th anniversary, the Fund awarded the George Tabori Prize for the first time on 31 May 2010 to outstanding professional ensembles and artists.

In German
Subtitles in Dutch & English 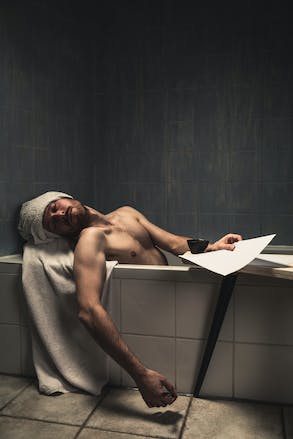