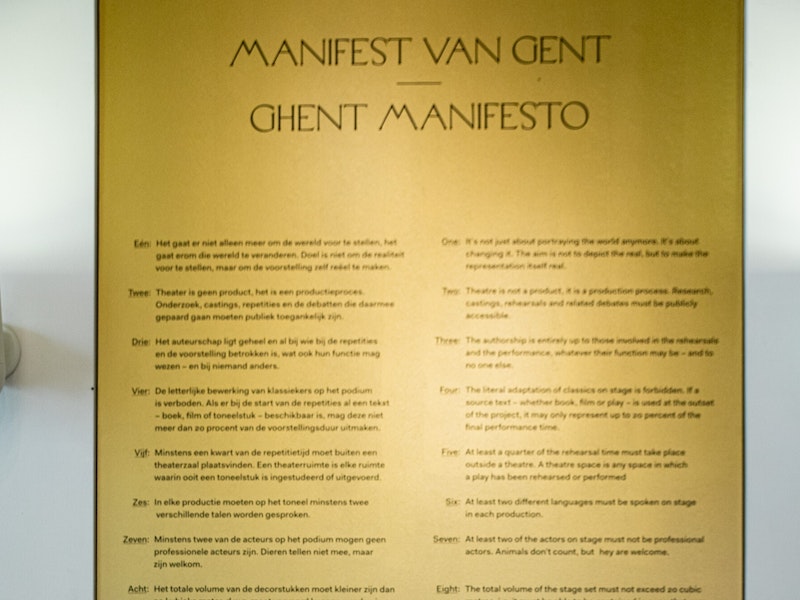 Upon his appointment in 2018, Milo Rau, the current artistic director of NTGent, wrote a manifesto with ten rules that the city theatre of the future should meet.

As a city theatre, NTGent wants to question, motivate and rouse a diverse audience. It does so by making and presenting high-profile productions and by mobilizing theatre for social debate. 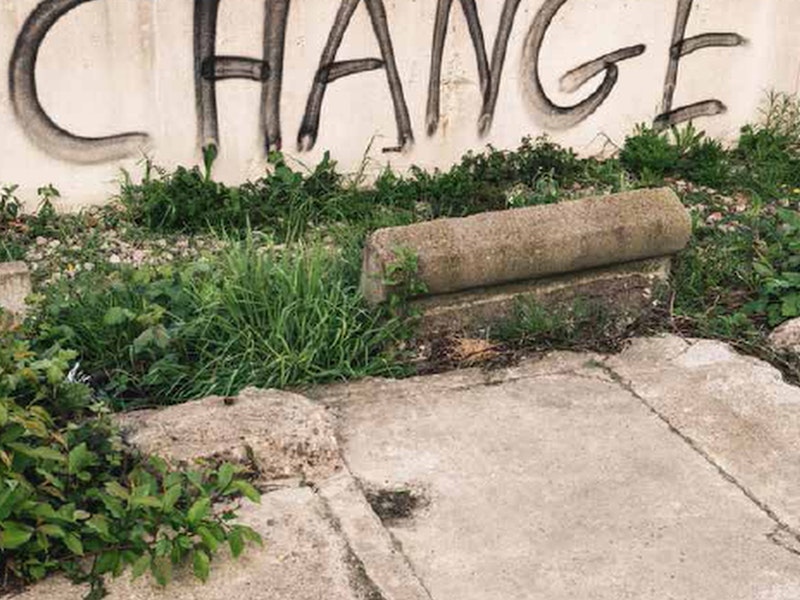 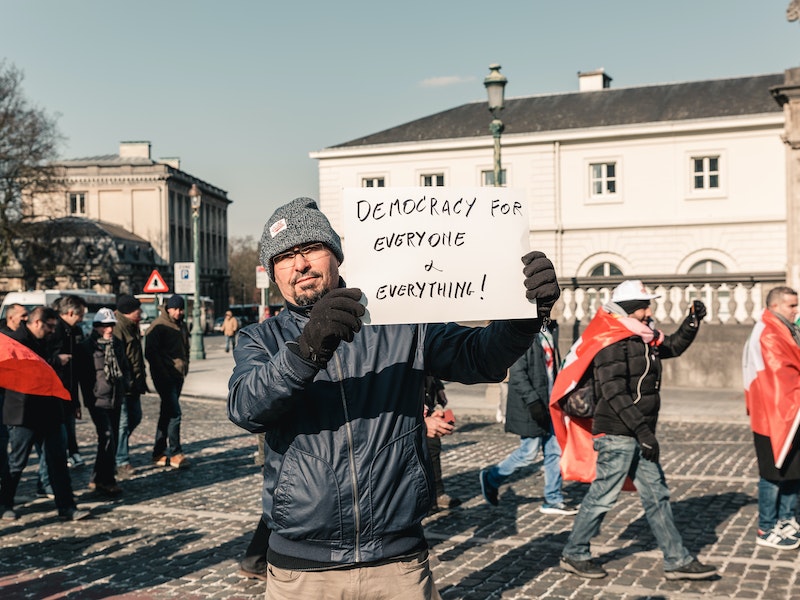 The baseline of NTGent is 'The City Theatre of the Future'. This baseline is not a statement of fact, but an endeavour. We constantly reflect on what it means to be 'of the future' and how we can achieve this. Perhaps above all, we want our future - and that of the world we live in - to be sustainable. NTGent is reducing its footprint but surely not its traces.

HOW WE COMMIT OURSELVES

There are no better ambassadors for a city theatre than the people who give their best every day for NTGent. 'People of NTGent' is a series of portraits filmed by Pascal Poissonier that puts them in the spotlight. The series started in the spring of 2021. #peopleofntgent

GET TO KNOW THEM 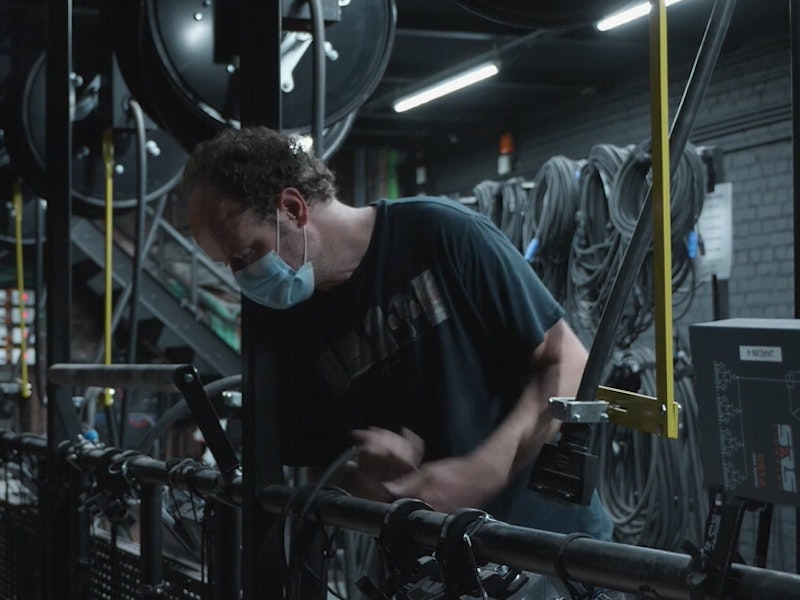 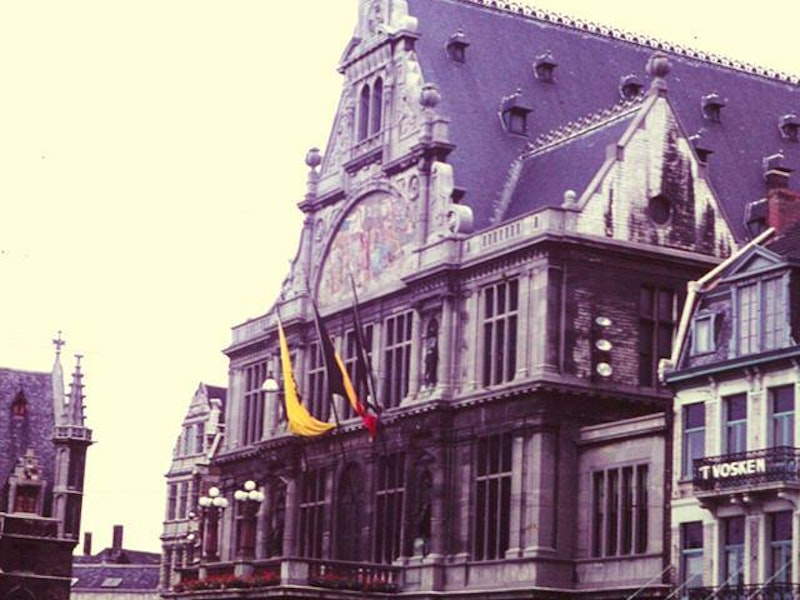 ​NTGent (or Nederlands Toneel Gent) was founded in 1965 as the city theatre of Ghent. It presents its own theatre productions as well as guest productions, it is touring in Flanders, the Netherlands and internationally. In Ghent, the city theatre company is performing in its three venues: the Royal Dutch Theatre (KNS) on Sint-Baafsplein (600 seats), Arca (200 seats) and Minnemeers (200 seats). In addition, there are also partnerships with Vooruit and Minard.

FIND OUT MORE ABOUT OUR ARCHIVES

Below you can find an overview of the most important productions of the past seasons.