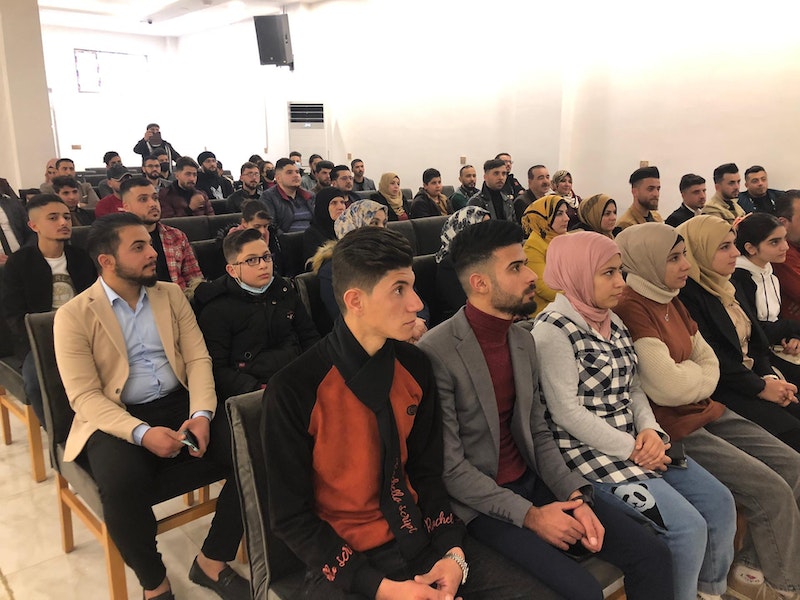 FILMLAB IN MOSUL: short films shown for the first time

| 9 February 2022
The screening in Mosul of nine short films made by the students themselves marked the end of the first part of the Unesco and NTGent project there. But the screening was also the start of the new FILMLAB in the Iraqi city.

A Belgian-Iraqi team of film teachers started training twenty students from the local Institute of Fine Arts in Mosul in August 2021. A project set up by NTGent and made possible with the financial support of UNESCO and the European Union.

The aspiring filmmakers were taught camera techniques, writing scenarios, editing, and so on. The end result was nine short films that they made themselves from start to finish. They were taught new skills to tell the outside world their story, and that of their war-ravaged city.

At a moving gathering in early February, the short films were shown for the first time to the students themselves, and to their families. All the technical material used for the creation of the short films was, as planned, left behind in Mosul. This material is the foundation of the new FILMLAB in the city, as part of the Institute of Fine Arts.

The FILMLAB is available to the local community and filmmakers in and around Mosul. It should become the reference for anyone interested in filmmaking, and a place for new series of classes in the near and distant future.

The collaboration between NTGent and its partners in Mosul started in 2018 and will continue unabated in the coming years, starting with a screening of the short films for the general public in mid-March, again in collaboration with Unesco. A first chance for the young makers to show their work to the world. 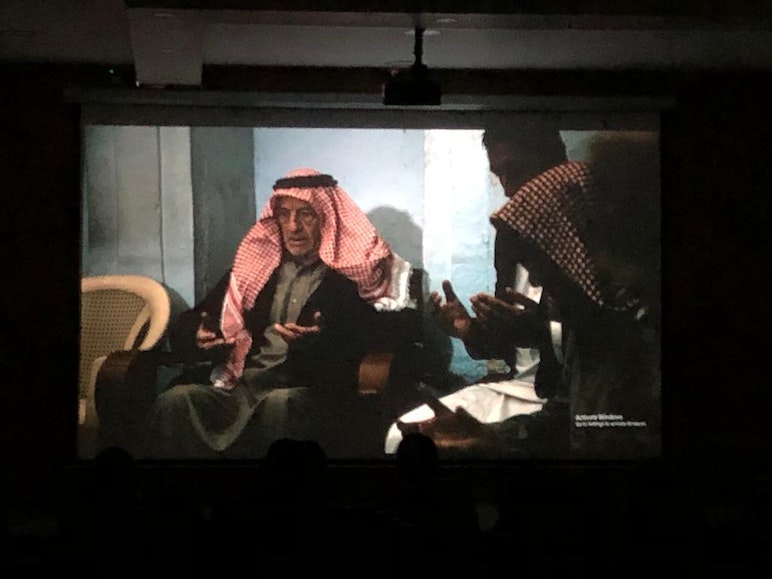 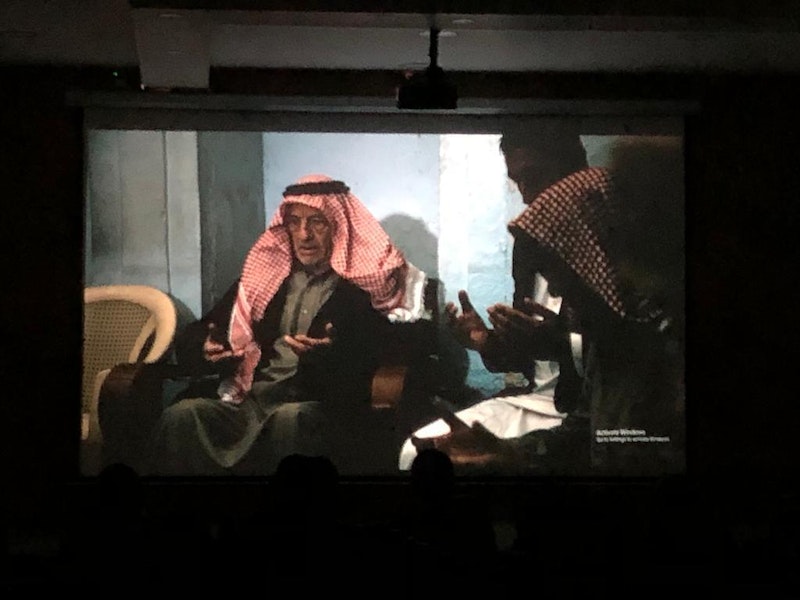 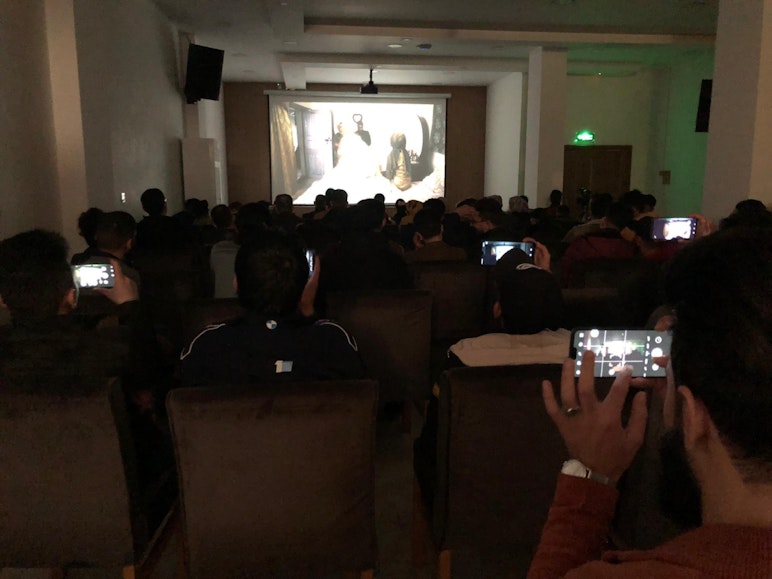 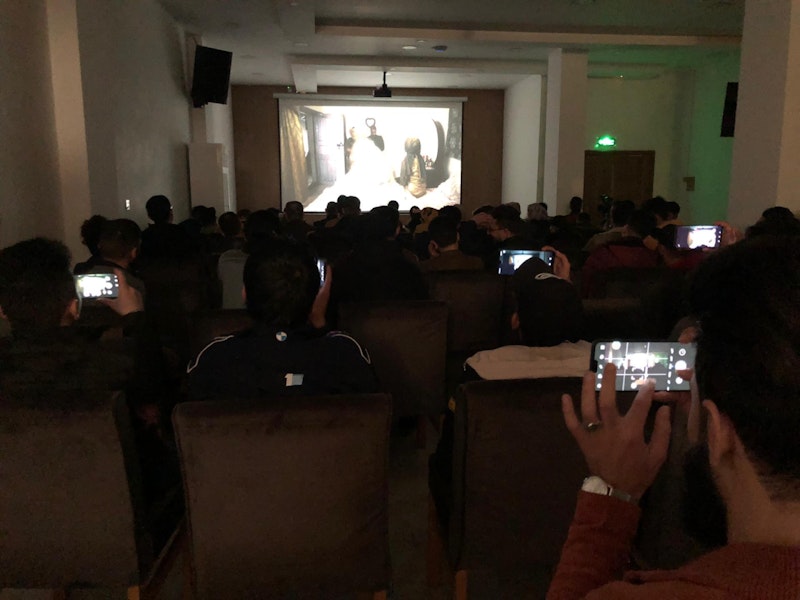 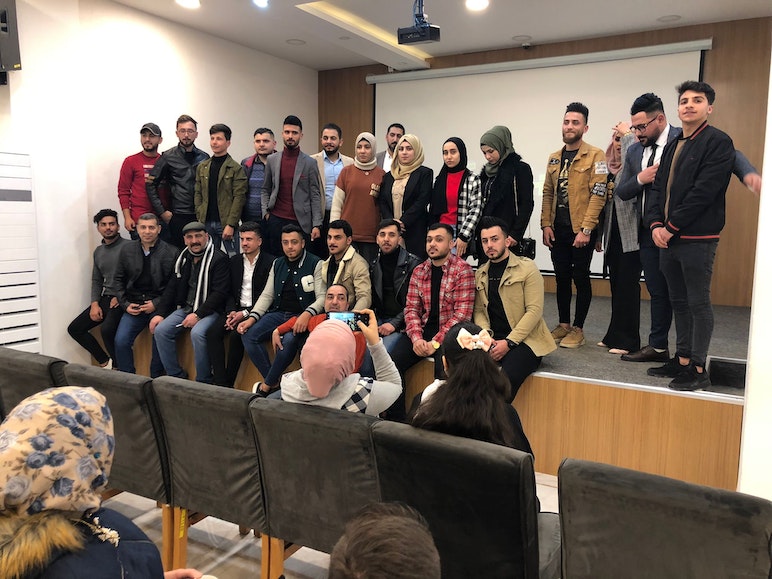 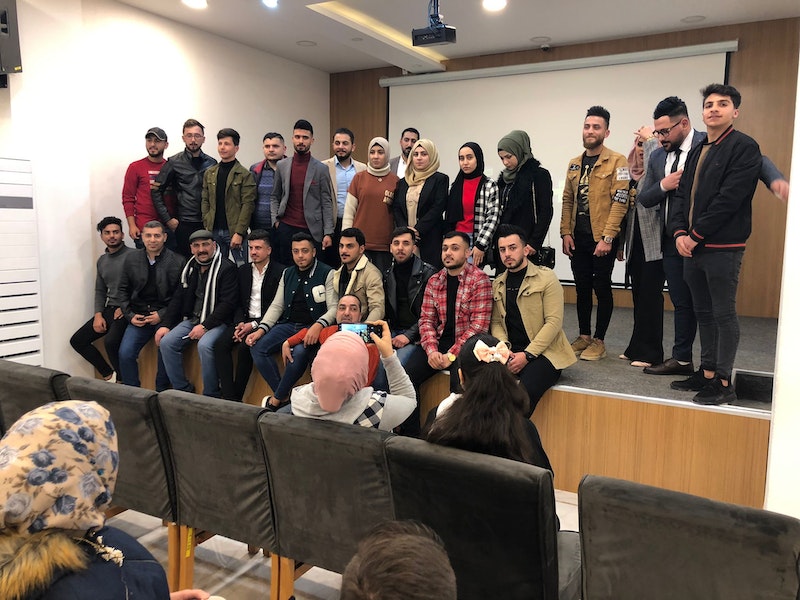 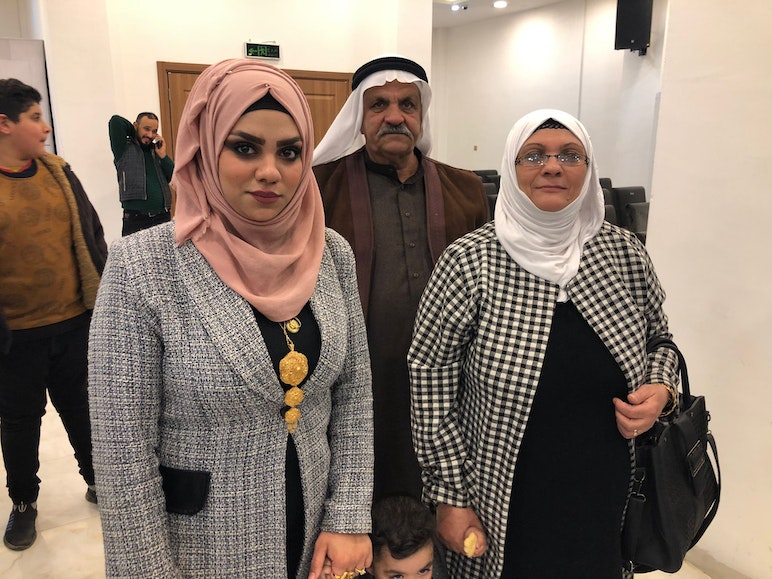 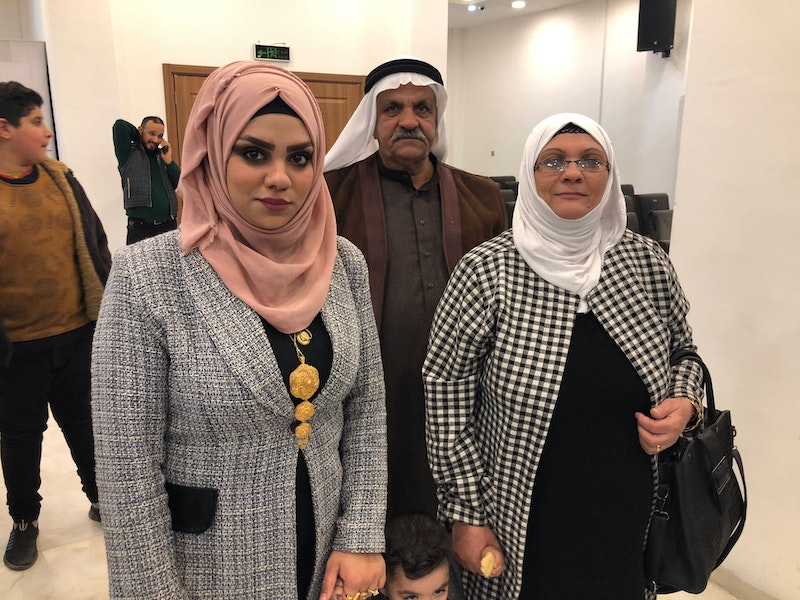 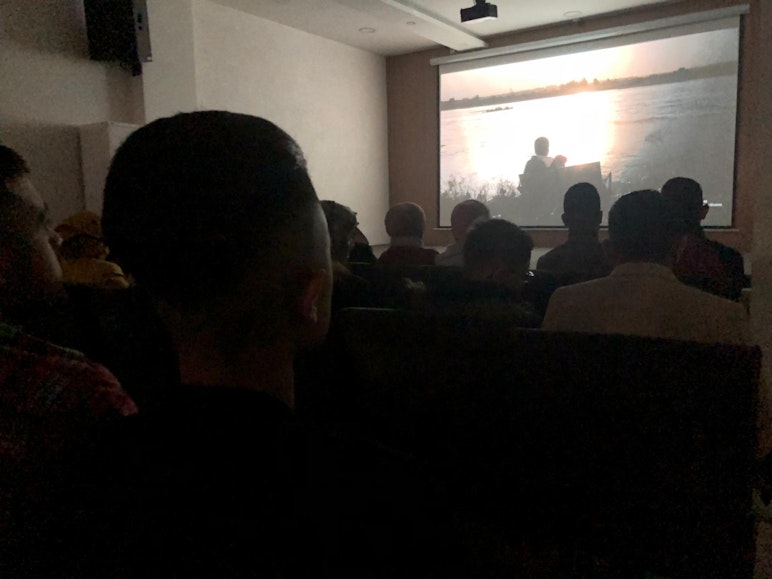 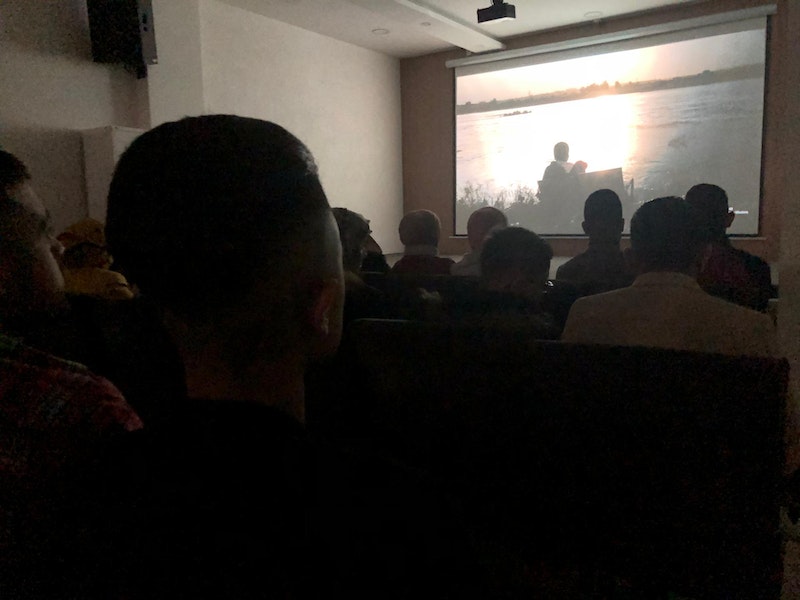 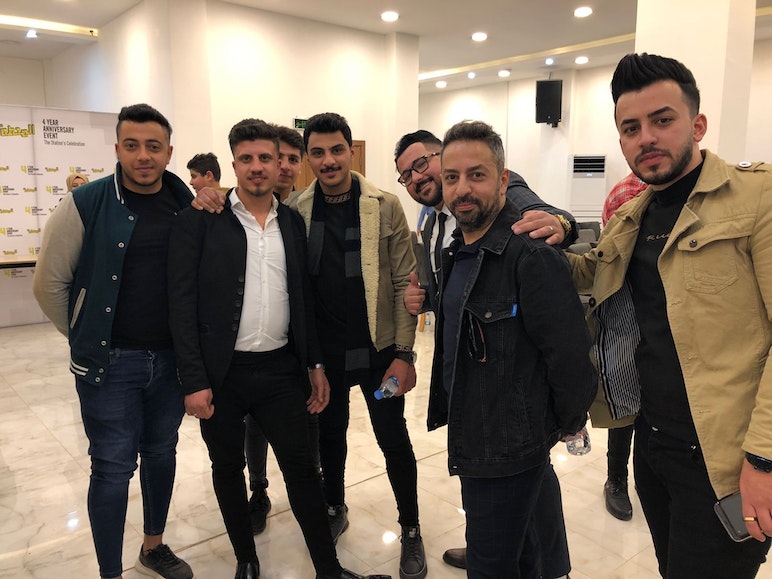 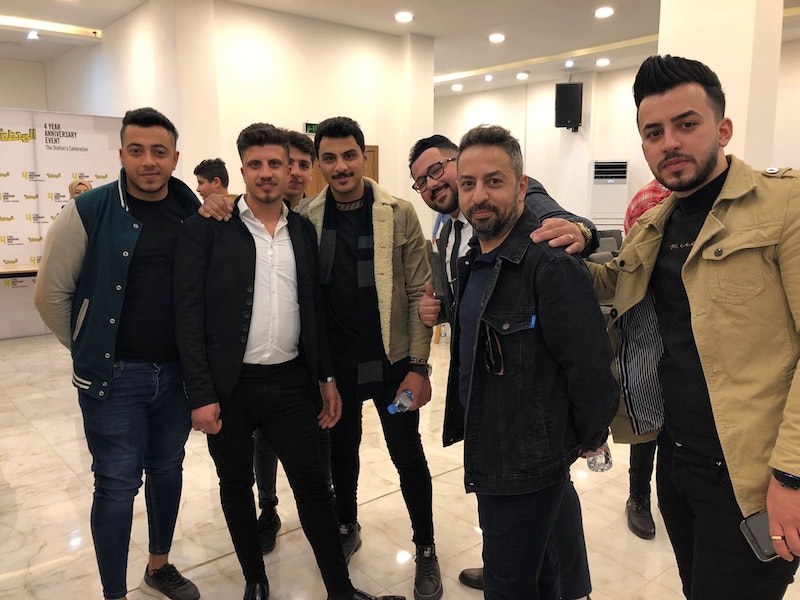 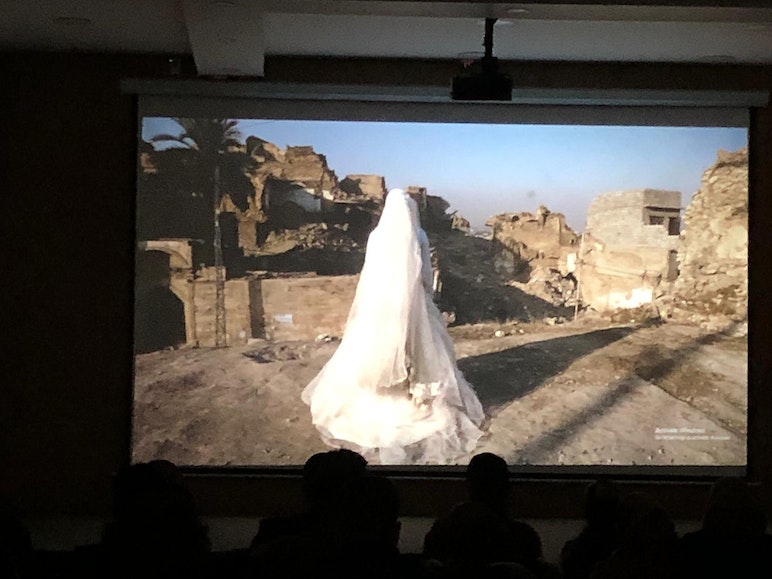 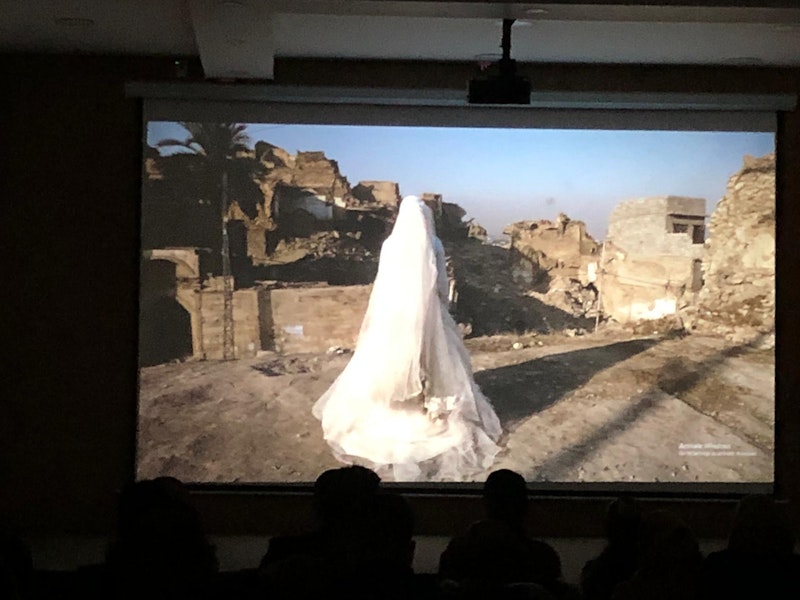 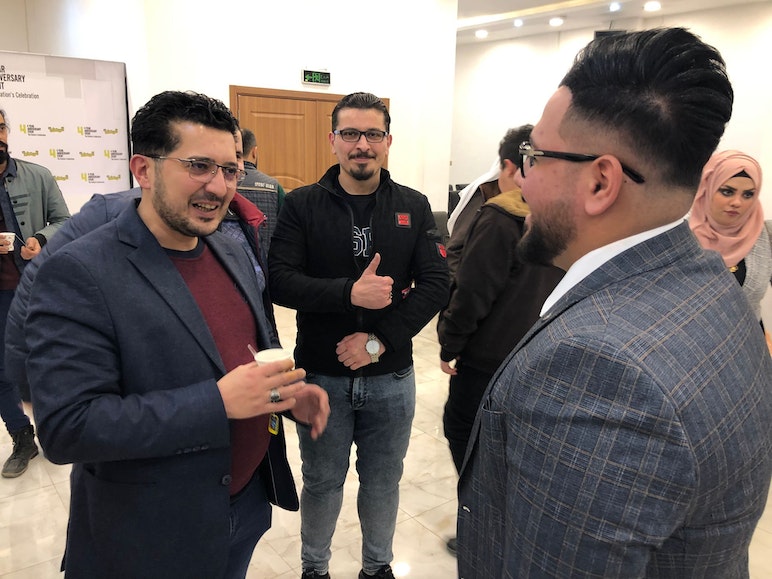 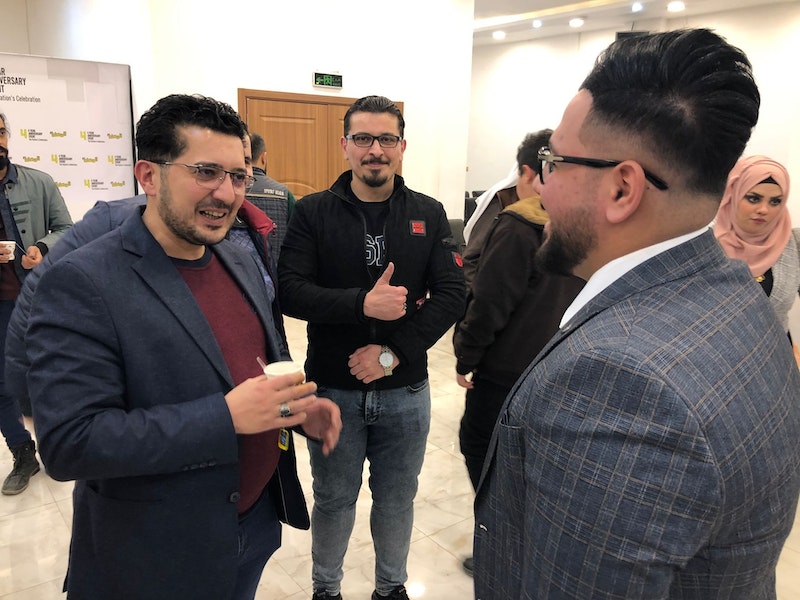 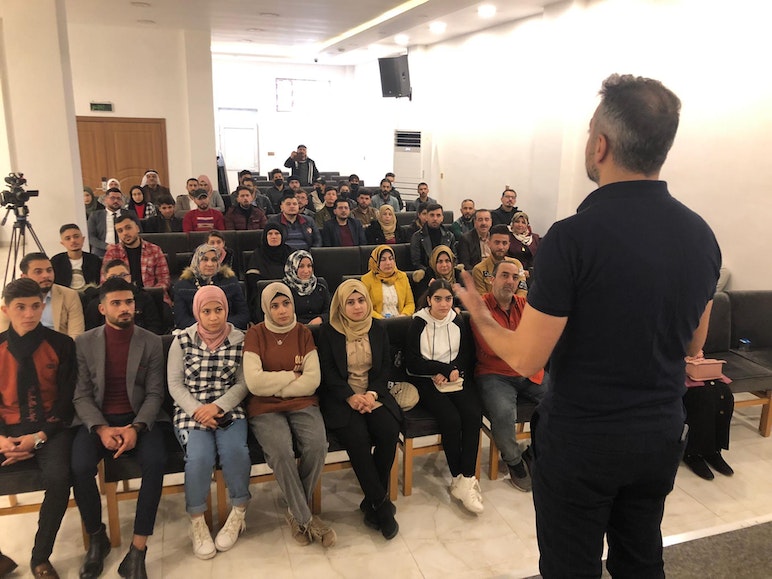 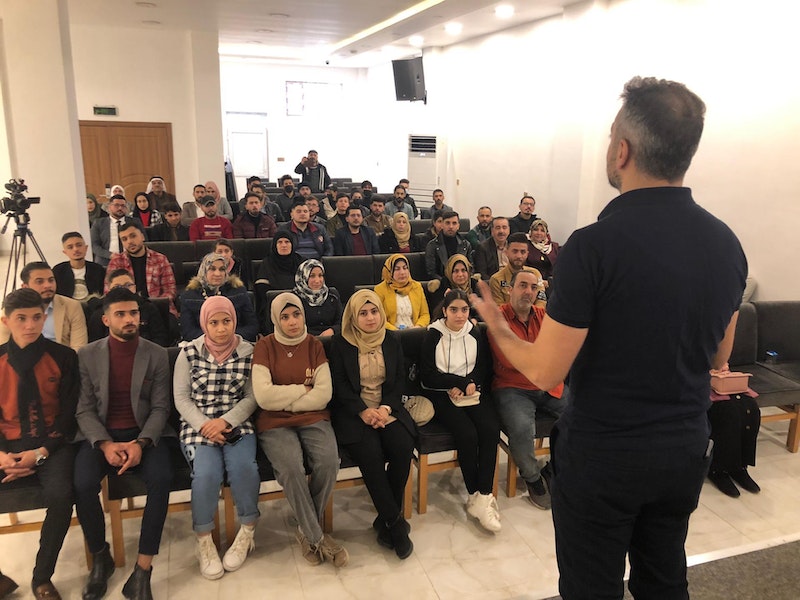 A FILM SCHOOL IN MOSUL