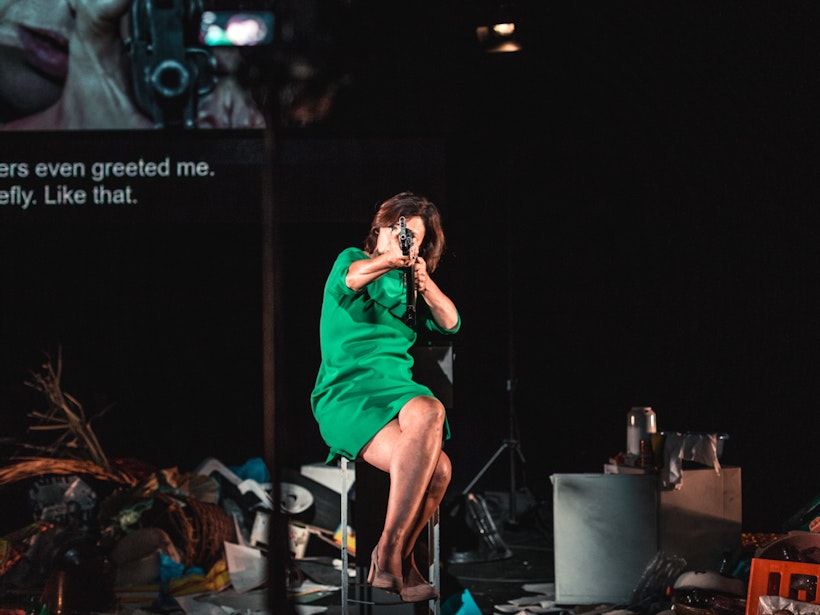 Michiel Devijver
In the 18'-19' season, actresses Els Dottermans and Olga Mouak guide the audience to the borders. Of countries. Of compassion. Of discomfort.

The fate of refugees has overwhelmed the whole of Europe and countless intellectuals and politicians have declared their solidarity with the suffering of people from the Middle East and Africa. Images of the drowned on Mediterranean beaches or victims of civil war and disease in Central Africa — the crises and disasters of our time are ubiquitous in our Facebook timelines, on television and in the press.

In Compassion. The History of the machine gun, Rau and his team journey to the political hotspots of our time: the Mediterranean routes of refugees from the Middle East and the Congolese civil war zones. The semi-documentary double-monologue, based on interviews with NGO workers, clerics and war victims in Africa and Europe, deliberately ventures into contradictory terrain: how do we endure the misery of others and why do we watch it? Why does one dead person at the gates of Europe outweigh a thousand dead in the Congolese civil war?

'An occasionally cynical, but above all very wise performance, which confuses and focuses your thoughts' 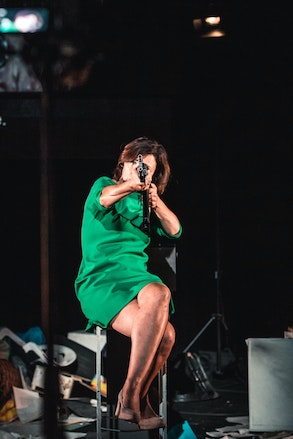 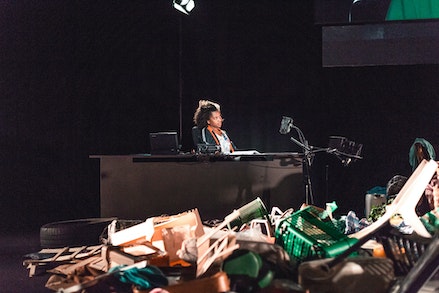 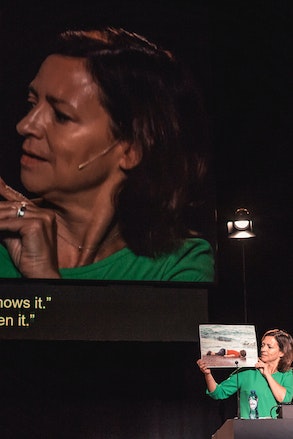