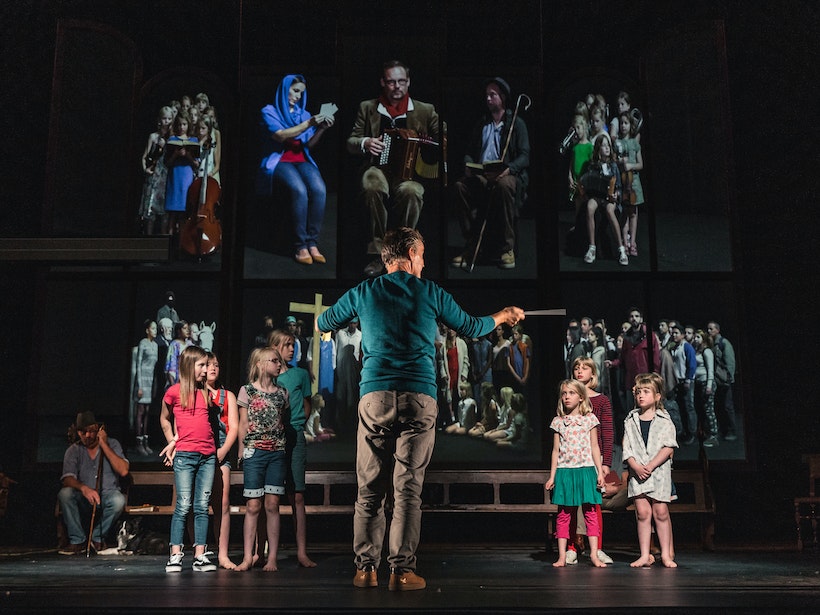 Michiel Devijver
Milo Rau made his debut as artistic director of NTGent in the season '18-'19 with Lam Gods. In this reconstruction on stage of the Ghent Altarpiece by the brothers Van Eyck, a panorama of our present world emerges and at the same time a manifesto for art and spirituality in a human life.
Read the program booklet

Adam and Eve, Cain and Abel, martyrs and angels: the motifs are Christian and spiritual. But the faces of the figures are realistic, they show faces from Ghent. The van Eyck brothers immortalised their patrons and clients, but also their neighbours and colleagues. Thus, one of the first works of modern realistic art was at once documentary and mythical, ordinary and universal.

Milo Rau mixes reality and fiction, amateurs and professional actors in his productions and has been engaged in the 'theatre of the real' for a decade. With Lam Gods, the production with which he opened his first season at NTGent, he brought fifty Ghent natives together on stage for a re-enactment of the famous panel by the Van Eyck brothers. Lam Gods, which premiered in the 2018-2019 season, is an ode to Ghent and its inhabitants.

In Lam Gods, Rau connects the everyday with the spiritual, just as the Van Eyck brothers did: just as the altarpiece consists of different layers that overlap, just as the real mixes with the symbolic, so people from Ghent will tell about their lives on stage. In a casting that was filmed over many months, this project plunges into the here and now of a city community: who is the Cain of Ghent, who is the Abel? Who plays Adam and who plays Eve? Who are the martyrs of the 21st century? The crusaders and the just judges? The patrons? What do they tell us about the themes of this painting, about original sin and human suffering, about faith and tragedy, death and redemption?

Milo Rau has already created more than fifty plays, films, books and events, and has won several awards. In 2018 he received the European Theatre Prize. In 2020, the University of Ghent awarded him an honorary doctorate.

Het schaap scheren | Shaving the sheep from NTGent on Vimeo. 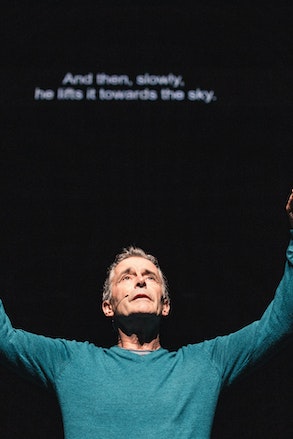 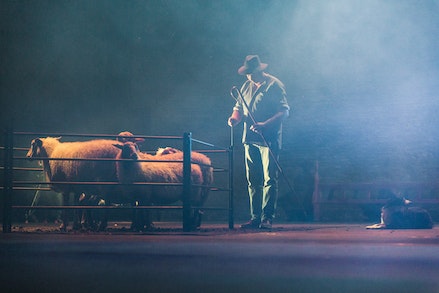 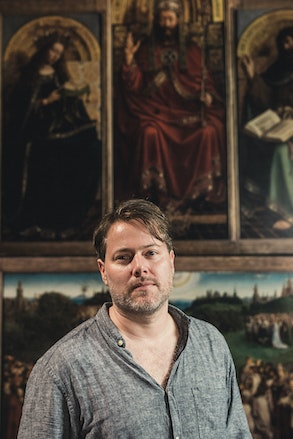 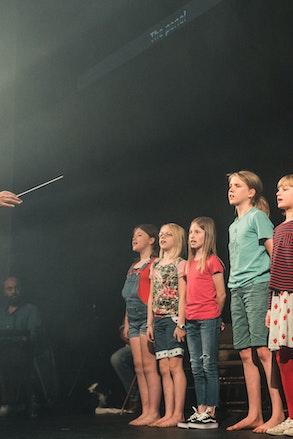 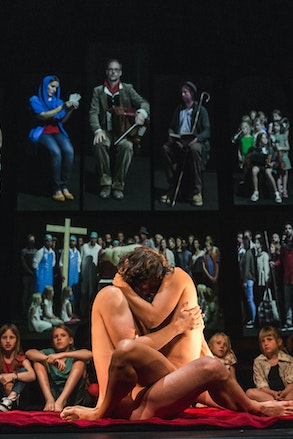 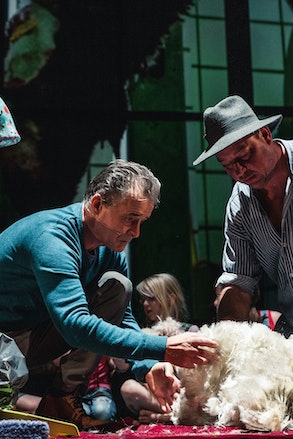 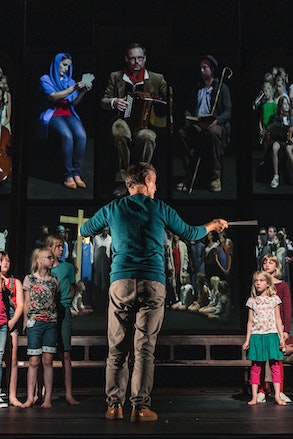 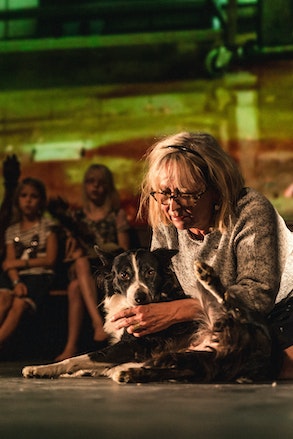 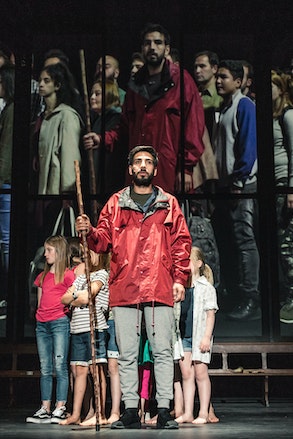 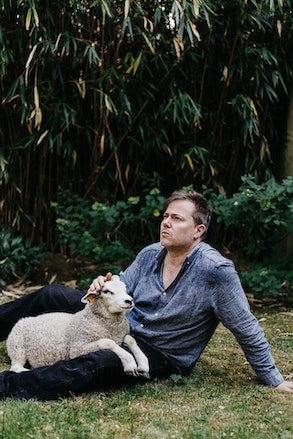