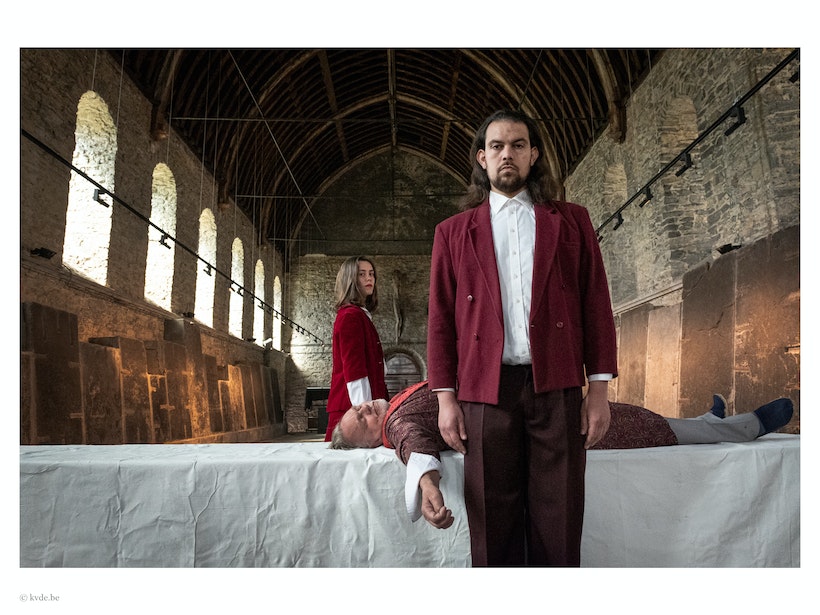 Kurt Van der Elst
The renowned journalist Hugo Camps looks back one more time. As a symbol of an entire generation, he says goodbye and opens his will.

because I stand here on behalf of all humanity

because you accuse me of arrogance

because you reproach me with my humility

because you accuse me of hypocrisy

because I pretend to be something I am not

because you recognise that

because you are as lying as I am

because you are as scared as I am

because you are as overconfident as I am

because tonight I am throwing everything

because I have always done so

In a time where no one really understands how our systems work and some might trade human rights for an iPad or a subscription to the Flair-magazine, we are increasingly guided by gossip, perception and gut feeling. Never before has there been such a cacophony of information: everyone is a journalist. Is this the end of journalism?

In the new production Testament of a Journalist, director Chokri Ben Chikha and Action Zoo Humain invites the audience to a last supper to celebrate the end of journalism. At the head of the table sits host and beloved, feared and reviled journalist Hugo Camps. As a symbol of an entire generation of journalists, he says goodbye and opens his will. He looks back one more time and shares his prophecies with his followers, his traitors and the silent crowd.

Come and join us at the table, drink the wine, break the bread and take it in. Amen. 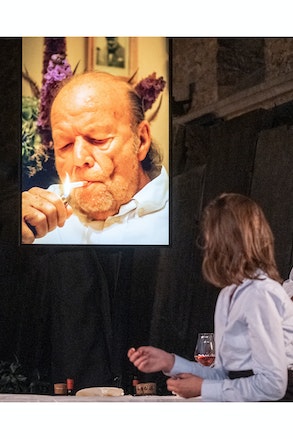 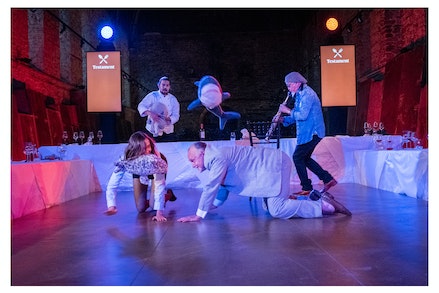 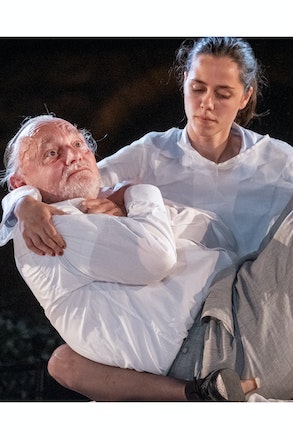 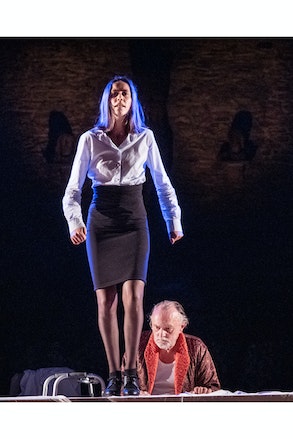 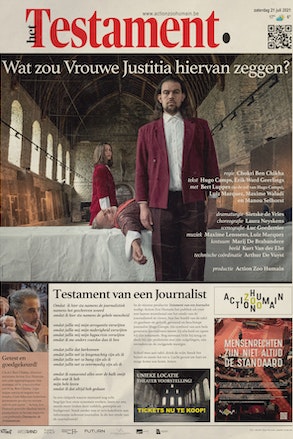 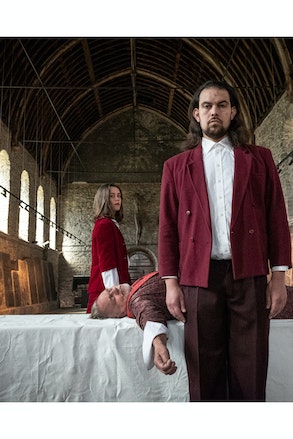