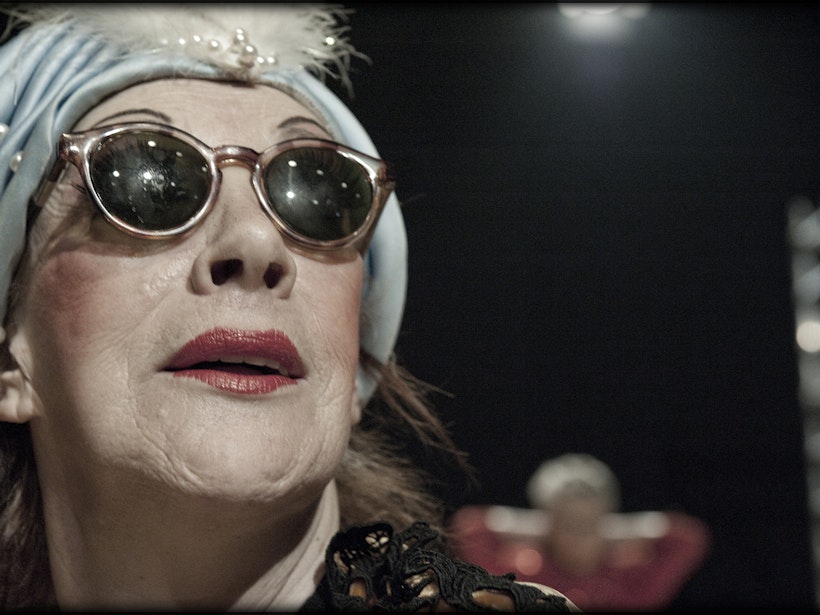 Luk Monsaert
After ten years, the cast of the wonderous 'Gardenia' will meet again. To shine, one more time. After having to cancel the production in December '21, we're extremely happy to present this production again in the 22-23 season.

In a mix of Ghent dialect, Flemish, English & French spoken

25 June 2010 – the curtain in the NTGent city theatre opens and Gardenia premières. Inspired by the penetrating film Yo soy así  (by Sonia Herman Dolz), in which the closing of a transvestite cabaret in Barcelona affords us a glimpse into the private lives of a memorable group of old artists, directors Frank Van Laecke and Alain Platel and composer Steven Prengels said yes to a project that can be called unique in every respect.

Gardenia, a co-production of les ballets C de la B, which in the meantime became laGeste together with kabinet k, and NTGent, goes deep into the turbulent lives of nine striking people. Gardenia is not a work of fiction. It's a singular account, the most intimate of tales about hope and cherished or lost illusions. Seven older individuals who seemingly effortlessly navigate the twilight zone between being male and being female. In contrast and harmony with a “young guy” and a “real woman”. Each on a quest. Each with their own intriguing story. 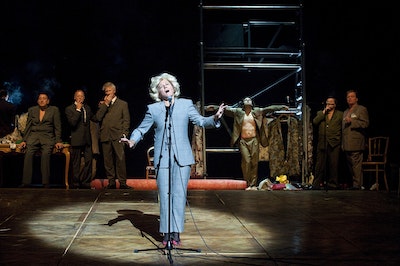 The world embraced the production and for two years Gardenia played over 200 performances with stops at Avignon, Paris, Vienna, Berlin, London, Amsterdam, Belgrade, Barcelona, Lisbon, Oslo, Quebec and Montréal, Adelaide, Taipei and a tour of Russia.

In 2012 Gardenia was nominated for the prestigious British Olivier Award. Later, the life of the cast was beautifully portrayed in the documentary Before the last curtain falls, which, in turn, was showered with awards at international film festivals.

Ten years on, the cast is reunited. Or not quite. Andrea has left us forever. And as she went, so did Tina Turner. Eight of them now, they continue. Eight individuals so special you will want to get to know them. Want to embrace them.

What binds them are the marks scored deep on their souls.
What drives them is the unimaginable will to survive.
In the hope they will succeed.
Through transformation. Or not.
In the knowledge that the price is incredibly high. Even today.
Ready to take the stage by storm.
To move and surprise.
To laugh and keep silent.
To sparkle and shine, one more time, somewhere over the rainbow.

to an idea of

to an idea of

In a mix of Ghent dialect, Flemish, English & French spoken 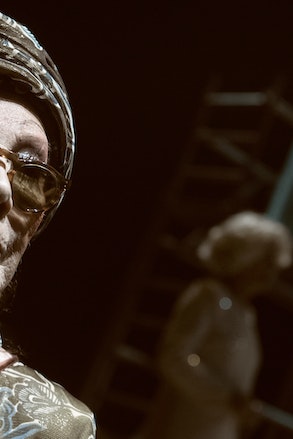 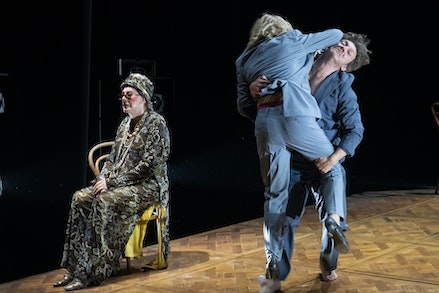 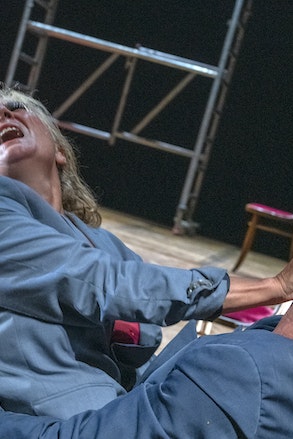 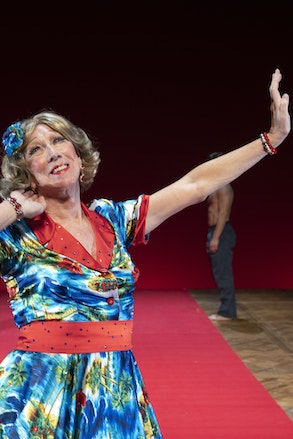 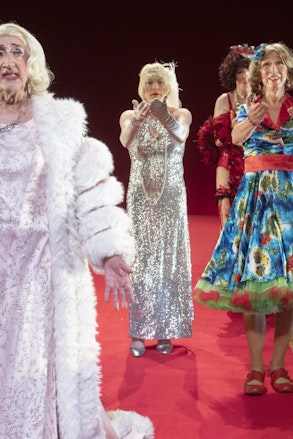 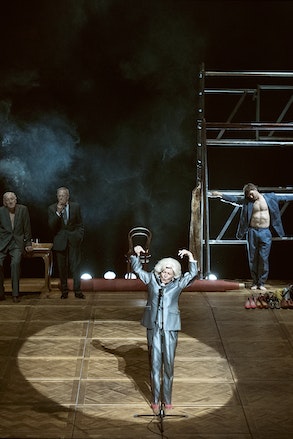 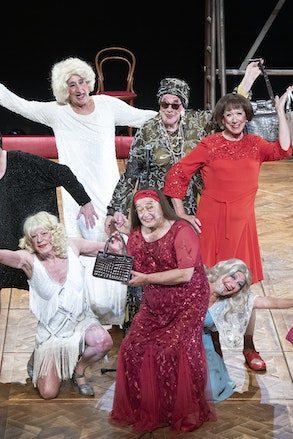 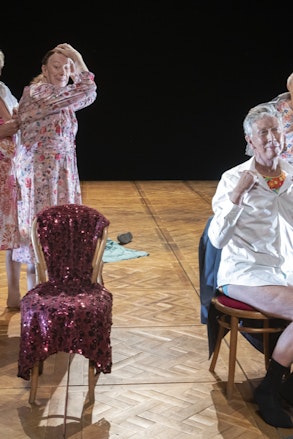 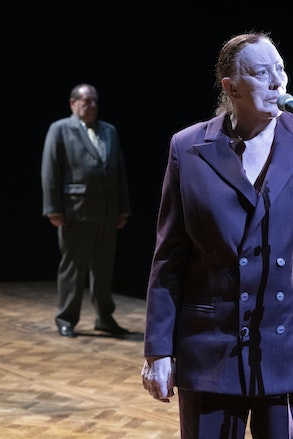 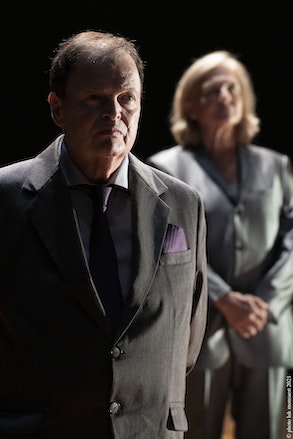 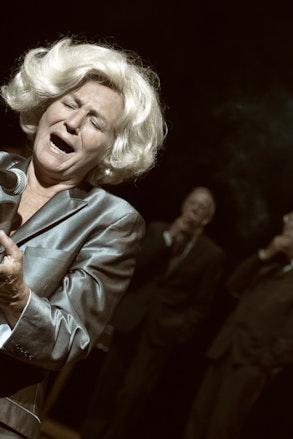 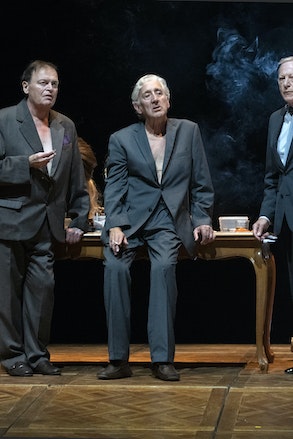 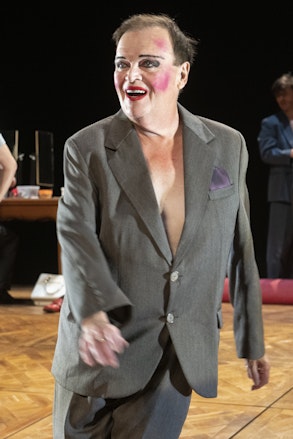