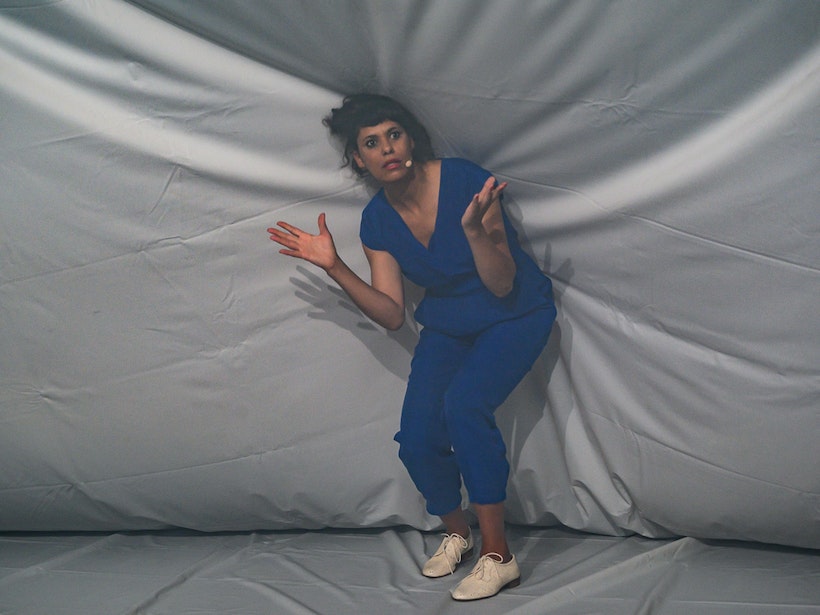 Jean Philipse
In the form of a TED Talk, writer and performer Luanda Casela exposes the different mechanisms of deception.

Short of Lying  is a narrative performance about deceit. More specifically, the piece deals with the power of stories to interpret and manipulate reality and shows us how narrative thinking has been appropriated by the communication media.

In the form of a TED Talk, Luanda Casella focuses attention on the art of oratory and exposes the different mechanisms of deception, thus creating a playful tension between deception and awareness. The piece is situated in the discordant world of online publishing, which since the 1990s has appropriated narrative thinking and storytelling to serve neoliberal logic.

The Brazilian writer and performer Luanda Casella has lived and worked in Belgium since 2006. Short of Lying  won the Sabam Jongtheaterschrijfprijs pand at the well-know festival Theater Aan Zee (Ostend, BE) in 2018 and was performed for the first time in NTGent in the season 2018-2019. Since then Luanda Casella has been welcomed as a house-director in NTGent and created the well received performances KillJoy Quiz and Ferox Tempus.

'The script is finely edited and crisply funny, but the light touch is just one of many diversions' 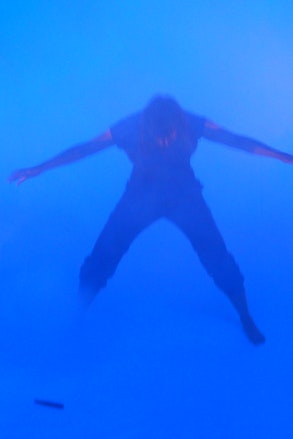 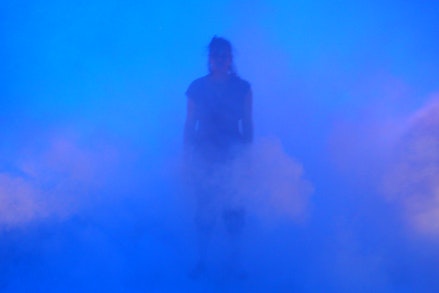 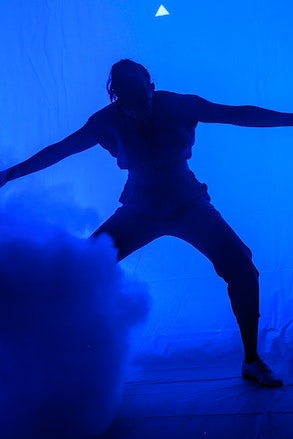