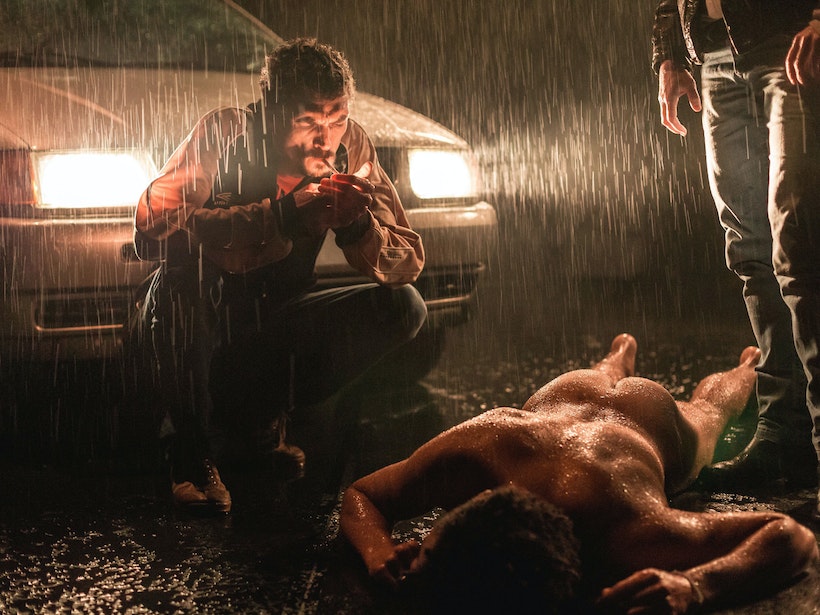 One night in April 2012, Ihsane Jarfi got into a conversation with four young men on a street corner in front of a gay club in Liège. Two weeks later, he was found dead at the edge of a forest. He had been tortured and violently murdered for hours. The crime shakes the whole city. In La Reprise, for the first time, the murder is being reconstructed on stage.

Since it has existed, theatre has conjured up the dead, and ritualised sins and collective traumas. Author and director Milo Rau approaches tragedy as an allegorical crime play. What is at the root of a crime? Intention or coincidence? What role does the audience play? What is the fault of the collective? Can a crime be reconstructed at all? Who will be on stage?

Together with the four actors Sara De Bosschere, Sébastien Foucault, Johan Leysen and Tom Adjibi, warehouse keeper Fabian Leenders and dog sitter Suzy Cocco, he follows the trail of a terrible crime, in search of the fatal events and emotions of the tragic experience: loss and grief, lie and truth, disaster and fear, cruelty and terror. Professional and non-professional actors reflect on both the highs and lows of life and put themselves in the shoes of the protagonists of a brutal murder case. This creates a manifesto for a democratic 'theatre of the real'.

This performance was selected for the 2019 Theatre Festival and was awarded the 'Prix de la Critique' for best foreign performance.

'Better than a monument for the dead'

Hassan Jarfi - father of the victim

With this first part, Milo Rau introduces the series Histoire(s) du Théâtre: a performative investigation into the oldest art form of mankind. Rau and his team return to the fundamental problems of their artistic work in the last 15 years: how to represent violence and traumatic events on stage? It is both a search for the core of the fundamentally tragic 'condition humaine' and a celebration of the power of theatre.

'The sensation of the Avignon festival (...) Mr. Rau managed to get to the heart of the senseless brutality of this crime, while questioning our experience of it as audience members' 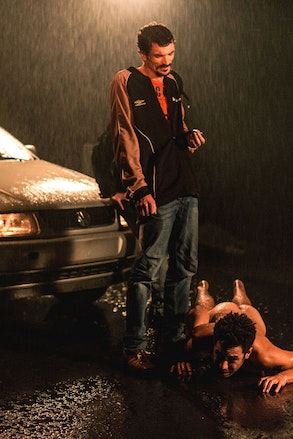 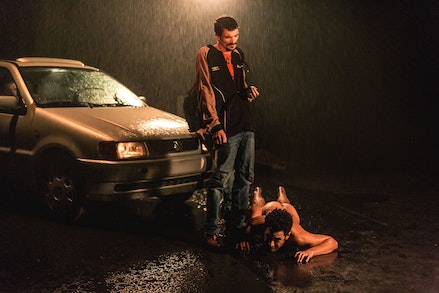 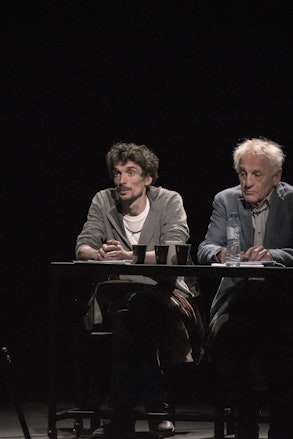 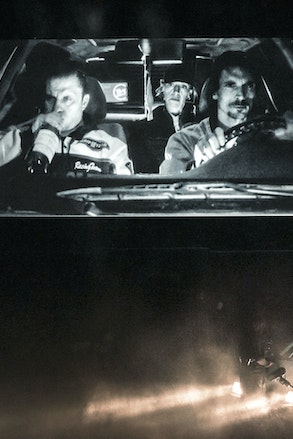 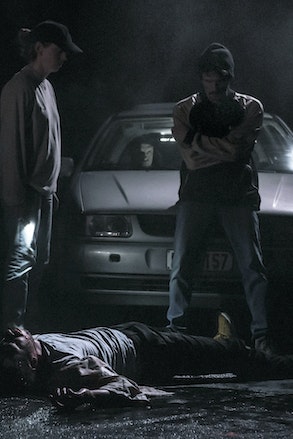