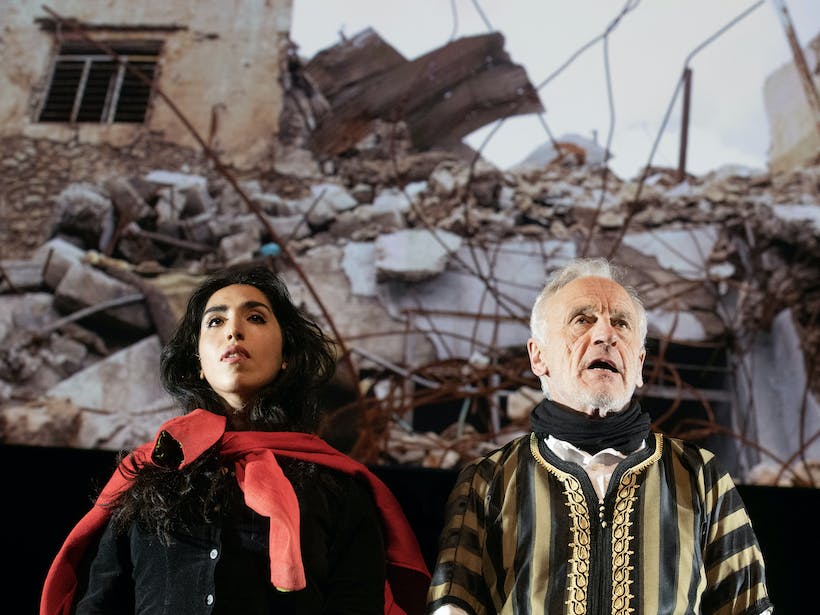 NTGent
The Oresteia is not only the one single trilogy that has come down to us from classical antiquity and one of mankind’s greatest tragedies. It also represents the myth of the foundation of civilisation, whereby the principle of the blood feud, the never-ending cycle of revenge, an eye for an eye, was replaced by the principles of justice, integration and reconciliation. Milo Rau will stage this tragedy with a mixed ensemble of European and Iraqi actors. The process includes research and activities in Mosul, where the Jihadi caliphate of ISIS was declared in 2014.

Theatre-maker Milo Rau leaves the Greek tragedy in its classic grandeur, but links the story to contemporary issues.

Milo Rau had the idea of staging a present day version of Aeschylus’ Oresteia while he was conducting research for his play EMPIRE (2016) in northern Iraq on the frontline facing ISIS. ‘It is as if you were in a television scene and in a classical epic at the same time,’ as Rau puts it. How is it possible to stop the neverending chain of violence in which the parties of the Syrian-Iraqi civil war and their Western allies find themselves?

In the first two parts of Aeschylus’ Oresteia there appears to be no way out: death has a domino effect – Orestes is pursued by the goddesses of vengeance after he murders his mother Clytemnestra and her lover Aegisthus. He did this out of revenge because the two of them killed Orestes’ father, Agamemnon (and his mistress Cassandra). For her part, Clytemnestra murders her husband Agamemnon out of revenge because he sacrificed their daughter Iphigeneia to the wind to go to war with Troy. The only one who can stop this violence is Athena: she calms down the goddesses of vengeance by allotting them a place in society. Where hate has not helped, the loving embrace now succeeds.

Milo Rau retains the ancient grandeur of the tragedy, but links it to present-day issues, with an international ensemble. What can ORESTEIA mean today, rehearsed and staged in Western Europe and in Mosul?

New standard for adaptation of classics.

Breathtaking from the first minute to the last.

Interview Duraid - Orestes in Mosul from NTGent on Vimeo.

Orestes in Mosul - trailer 2 from NTGent on Vimeo.

ORESTES IN MOSUL BEFORE AND AFTER - Daniel Demoustier from NTGent on Vimeo.

SULEIK 2 from NTGent on Vimeo. 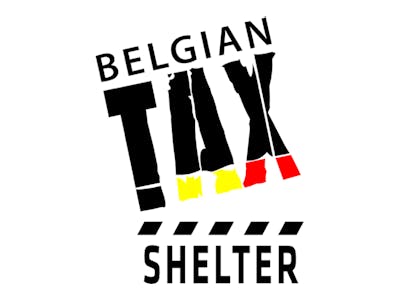 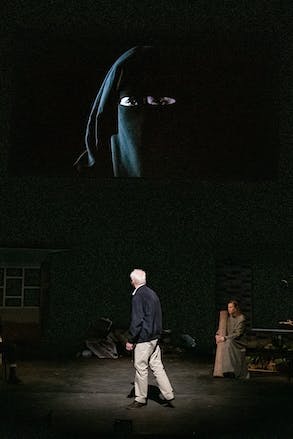 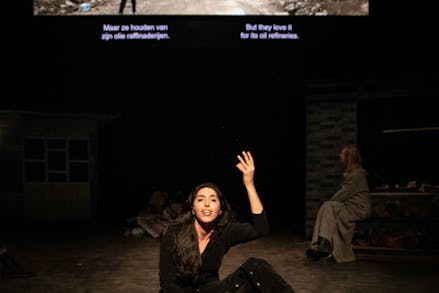 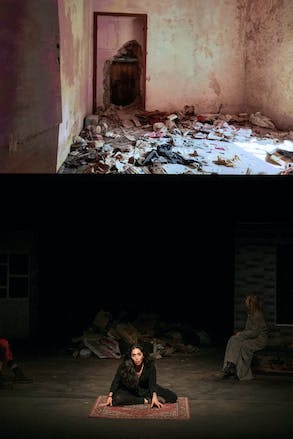 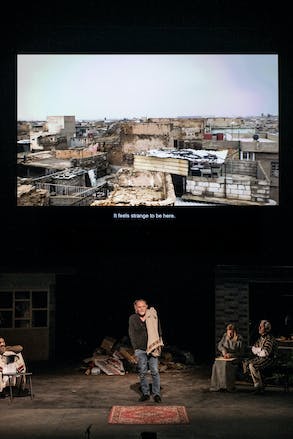 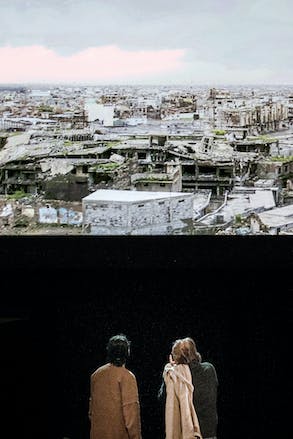 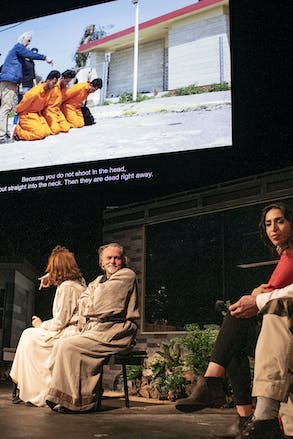 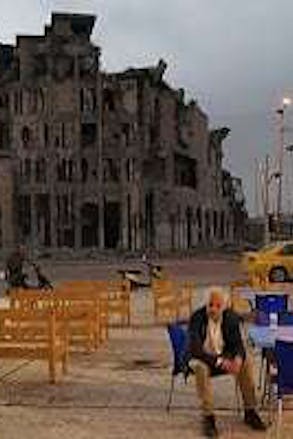 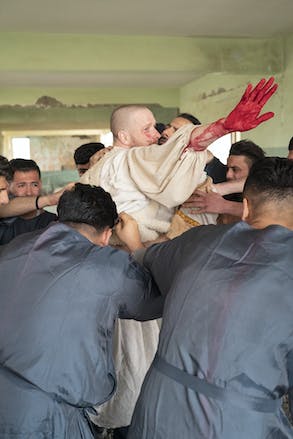 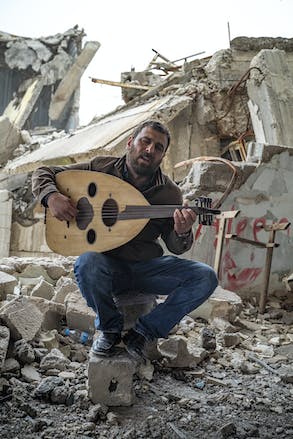 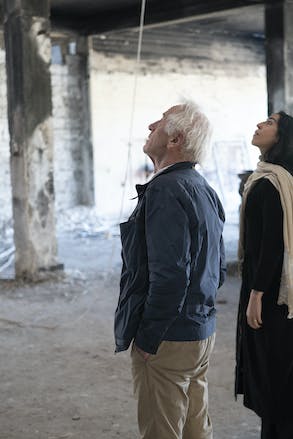 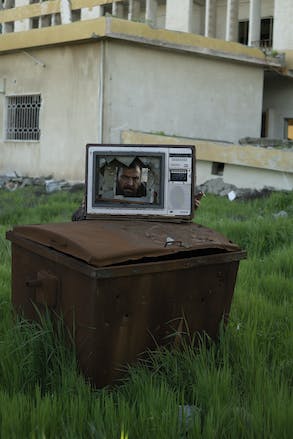 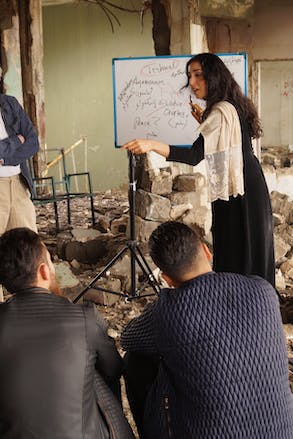 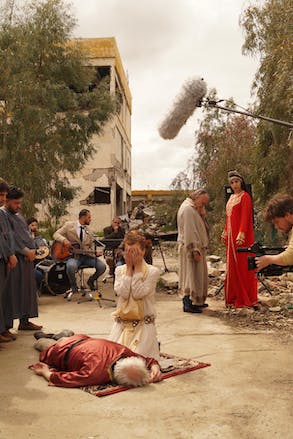