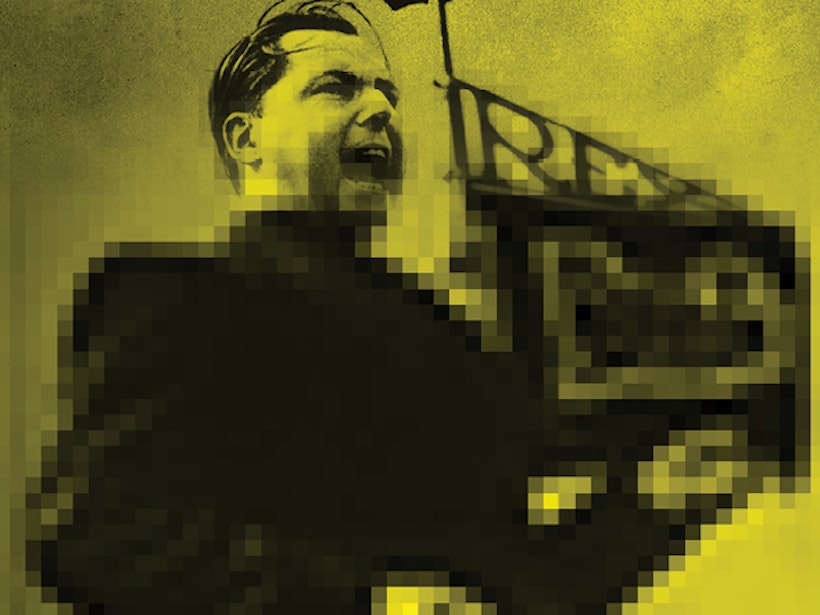 NTGent
Were they naive? Were they misled? What possessed the Flemish people who collaborated with the Nazis during WWII?

In the trilogy The Sorrows of Belgium, Luk Perceval, resident director at NTGent, zooms in on three dark chapters in Belgium’s past. In part two, Yellow, he looks back on the Flemish collaboration during the Second World War on the basis of a new play by Peter van Kraaij, mixed with other texts.

1933-1936. A young generation dreams of a new world order. From 1941 onwards, many of them join the Nazi ideology and go to the Eastern Front. Were they misled?

Were they really that naive? Author and dramatist Peter van Kraaij introduces a Flemish family: Staf, a member of the Dietse Militia - Black Brigade and his wife Marije; their son Jef, a member of the Flemish Legion on the Eastern Front; their daughter Mie, a member of the Dietse Meisjesscharen; Hubert, Staf’s brother and not involved in the collaboration; and Uncle Laurens, a priest and Marije’s brother. Their testimonies are combined with other voices. Among them: Channa, a young Jewish woman, and Aloysius, a soldier on the Eastern Front. Present too, responding to the call, are the Belgian Léon Degrelle, founder of the fascist movement Rex and active in the Walloon Legion, and Otto Skorzeny, an Austrian and decorated officer in the Waffen-SS.

Yellow is a multilingual choir that evokes the grim zeitgeist of the 1930s, supported live by the music of composer and multi-instrumentalist Sam Gysel.

Read more in the programm booklet

this production was realised with the support of

this production was realised with the support of 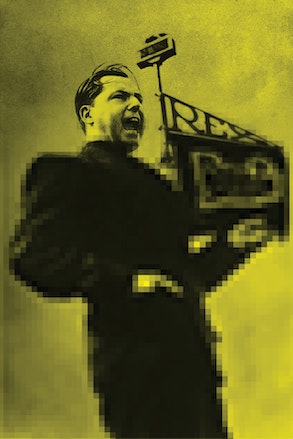 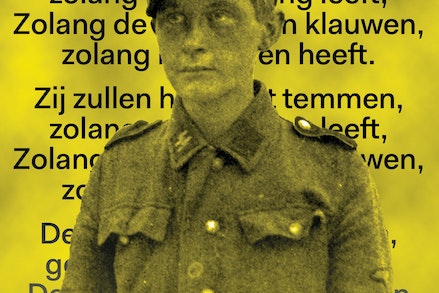 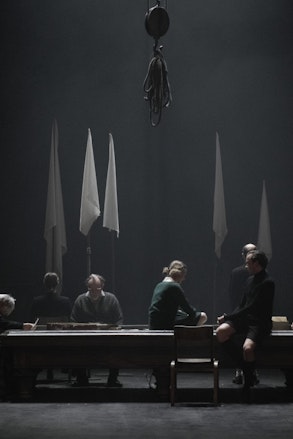 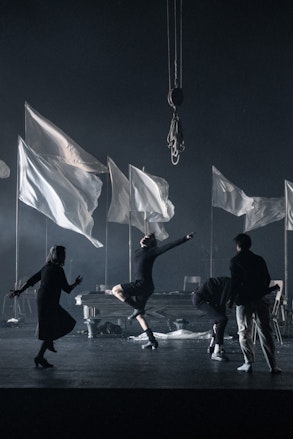 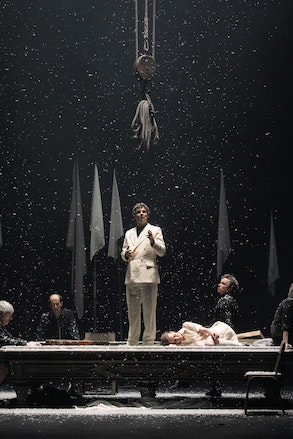 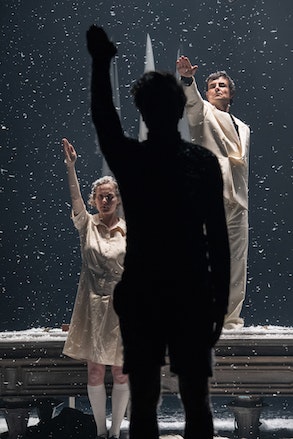 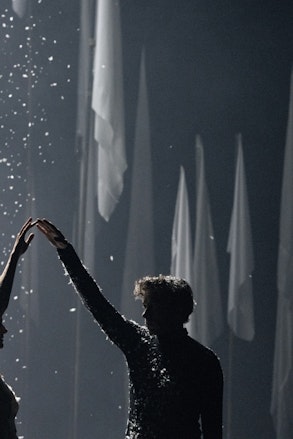 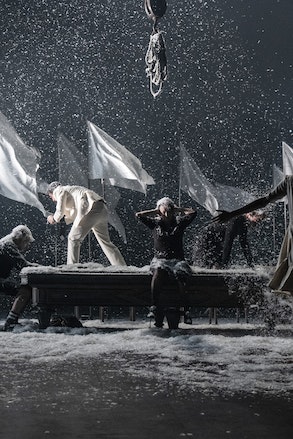 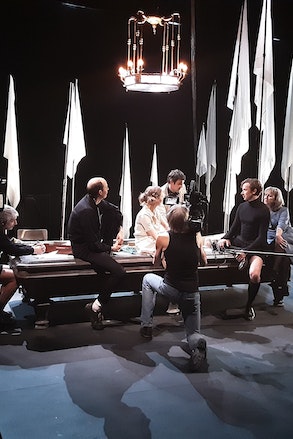 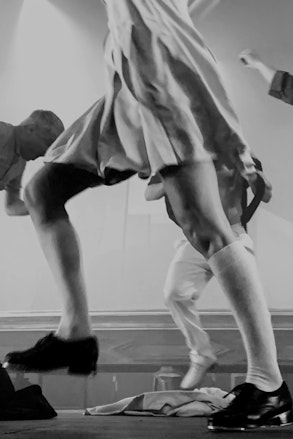 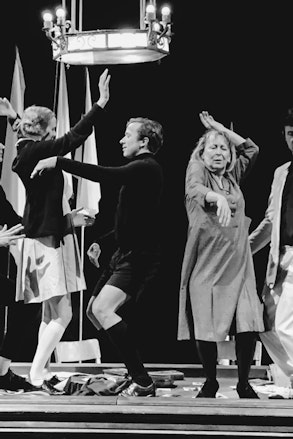 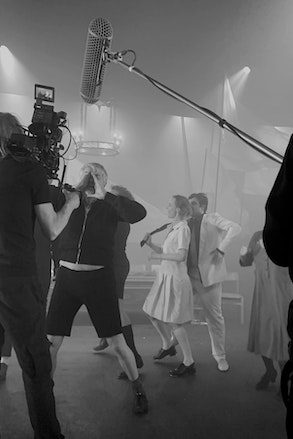 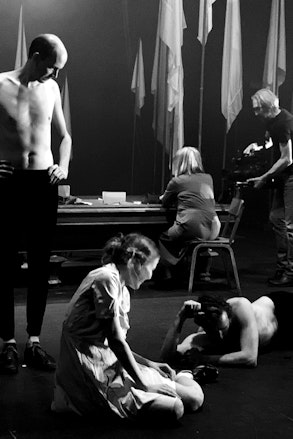 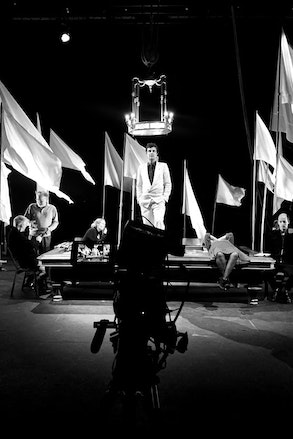 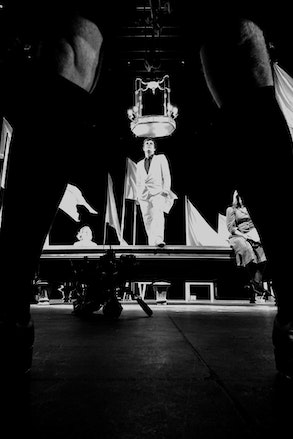 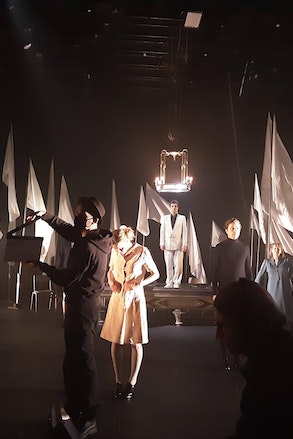 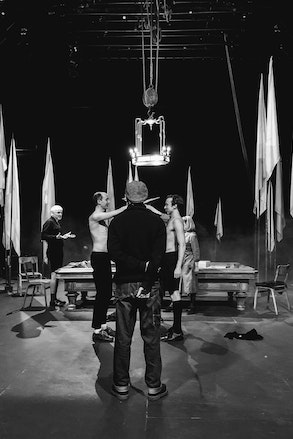 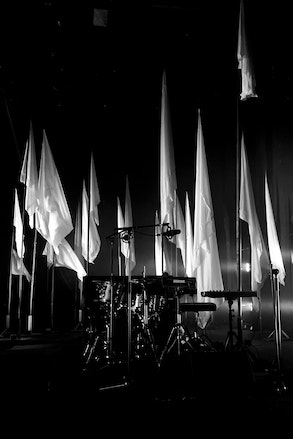 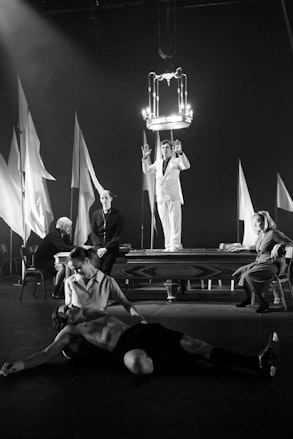 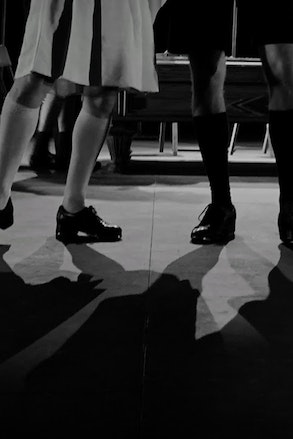 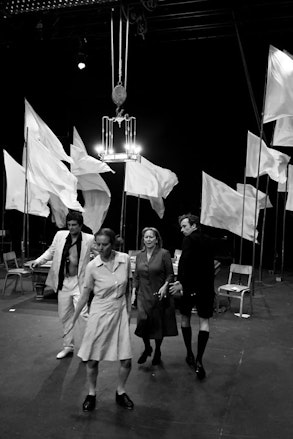 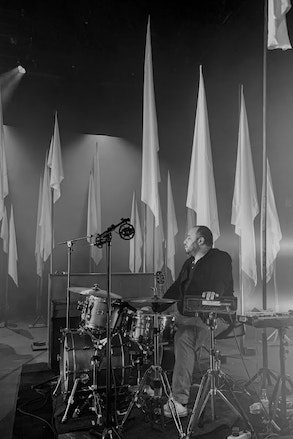